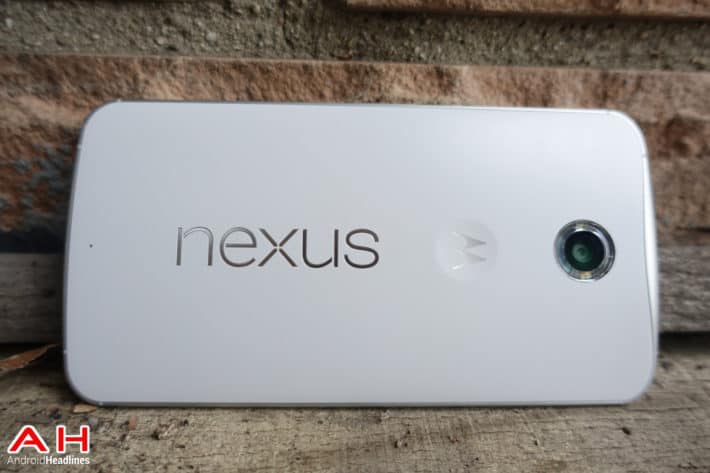 A new feature in Android 5.0 Lollipop is something called Ambient Display, a feature that is essentially Motorola’s Moto Display. Any device running Lollipop can take advantage of this new feature as long as the device’s hardware supports it, right now the Nexus 6 is the only device that currently possesses it but apparently is has a pretty annoying issue. It is an issue that we thought we had eradicated with the introduction of smartphones, pocket dialing.

First off, let’s take a minute to discuss what exactly Ambient Display is. Ambient Display, like we mentioned above, is very similar to Motorola’s Moto Display, it is designed to turn your display on when your device receives a notification or when you pick it up. When the display is activated by Ambient Display, the display will be black and white, this is supposed to be a way to quickly get a glance of your notifications as they come in without having to fully activate your devices display. This is all for the sake of saving battery life and getting a better look at your notifications other than by just a notification LED, it works but it comes with the problem of performing unintended actions while in your pocked.

Not only will your Nexus 6 dial people while in your pocket, but it will also do things like open apps and send people text messages. This problem stems from the Nexus 6’s Ambient Display being activated whenever it receives a notification, regardless of whether or not it is sitting on a table or in your pocket, a pretty big flaw if you ask us. Understandably, this has caused some people to take to the internet with their frustration, including Kellex from Droid-Life who says that even subtle movements of your pocket can activate Ambient Display on the Nexus 6.

Unfortunately, the only fix at the moment is to put a PIN, password, or pattern on your Nexus 6 so that it will not be able to do anything unless unlocked first, even when Ambient Display is activated. It’s definitely not a fix that all people will be willing to do but if having to deal with entering a PIN every time your unlock your device means that you won’t pocket dial two people a day, that’s a small price to pay. Who knows, maybe this is just Google’s way of forcing people to put some sort of lockscreen security on their devices, probably not.