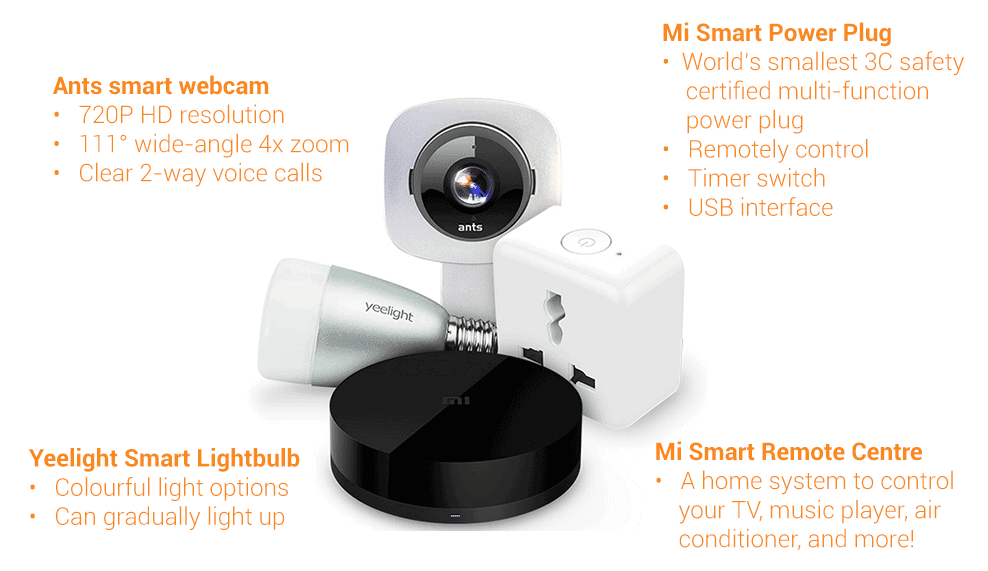 Xiaomi is a Chinese company most known for it affordable and yet well-built smartphones. In Asia, people are calling this company China's Apple, which is a good fit I guess. Xiaomi's hardware and software are often inspired by Apple's products, or so it seems. Xiaomi Mi4 and Redmi 1S are probably company's most known products. The former is Xiaomi's 2014 flagship while the latter is an extremely affordable device which carries rather good specifications and design, this device is extremely popular in India where Xiaomi is selling it as part of "Flash Sales" via Indian retailer Flipkart.

This Chinese manufacturer has serious plans to bring its business abroad, they're already active in Italy, India and will soon be in South America. Xiaomi has other countries in plan soon as well. It seems they want to differentiate in their products lineup as well, other than expanding their business geographically. After teasing company's "Mi Home" smart box yesterday on its official webpage along with some other smart products which are used through that box, Xiaomi announced all of those today. This Chinese manufacturer announced 4 new product as part of their very own smart home lineup, Mi Smart Remote Center, Ants smart camera, Mi Smart Power Plug / Socket and Yeelight Smart Lightbulb. The first one is of course the smart box itself which is basically a router for all other of these devices, or as Xiaomi calls it, smart Remote Control Center. The second one is the Ants Smart Camera, this little gadget has a viewing angle of 111 degrees, a resolution of 720p and it comes with 4-times optical zoom. You can make voice calls through it without a problem considering it has an embedded microphone and a loudspeaker. Xiaomi's Smart Socket, on the other hand, lets your remotely switch power on and off, it has a USB port. You'll be able to do this via the special app for your smartphone of course. Yeelight is the 3rd device we'll talk about, this is a Bluetooth 4.0-powered smart bulb which lets you adjust its color and light via the aforementioned smartphone app.

There you have it. Xiaomi has made its first step towards home automation market, the company has made it clear that the products will be "sold at cost", so the prices of these gadgets should be quite affordable once they hit the market. We can only guess what those prices will be at this point though, but will let you know as soon as we find out more details.