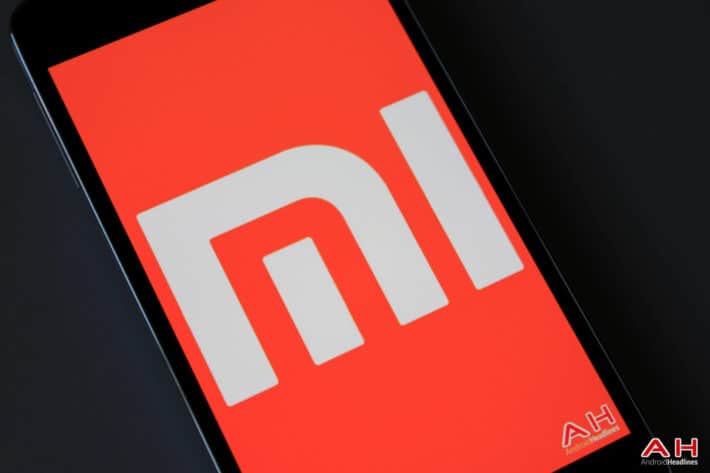 Xiaomi is the number 1 smartphone manufacturer in China at the moment and the company is in the middle of an expansion to other parts of the world, like South America for example. Company's sales increased by 20% in the third quarter this year and they sold about about 44 million devices thus far this year. Xiaomi's goal was to sell 60 million units by the end of 2014, that seems quite probable now, the holidays are coming and the company will quite probably go well over that number.

Lin Bin, co-founder and president of Xiaomi, said something really interesting in his latest interview. Mr. Bin said that Xiaomi plans to move 100 million devices in 2015, which is just insane. He also said that he's afraid other companies will copy Xiaomi's business model while re-instating company's plans to expand its business to emerging markets. Aside from mentioning Brazil which we've talked about in the past, the company's next goal is Russian market. China, India and South America are the biggest markets in the world, Russia quite probably belongs next to those markets as well, no wonder that's Xiaomi's next goal. If the company manages to keep going at its current pace, we could really see them grow at an incredible rate as they did so far.

I actually don't know what to think about what Lin Bin said, 100 million devices a year is really optimistic. Xiaomi will probably manage to go over 60 million units this year and adding 30 more to that for next year is really optimistic. If we consider that the company is expanding to the biggest markets in the world and that they manage to sell around 100,000 units in India within a few seconds as part of company's "Flash Sales", I guess that's doable. It will be interesting to see how will world's biggest manufacturers adapt to Xiaomi and similar companies considering Samsung's profit is already significantly down compared to last year. Do you think Xiaomi can keep growing as fast as they have been growing thus far and hit that 100 million units goal in 2015?