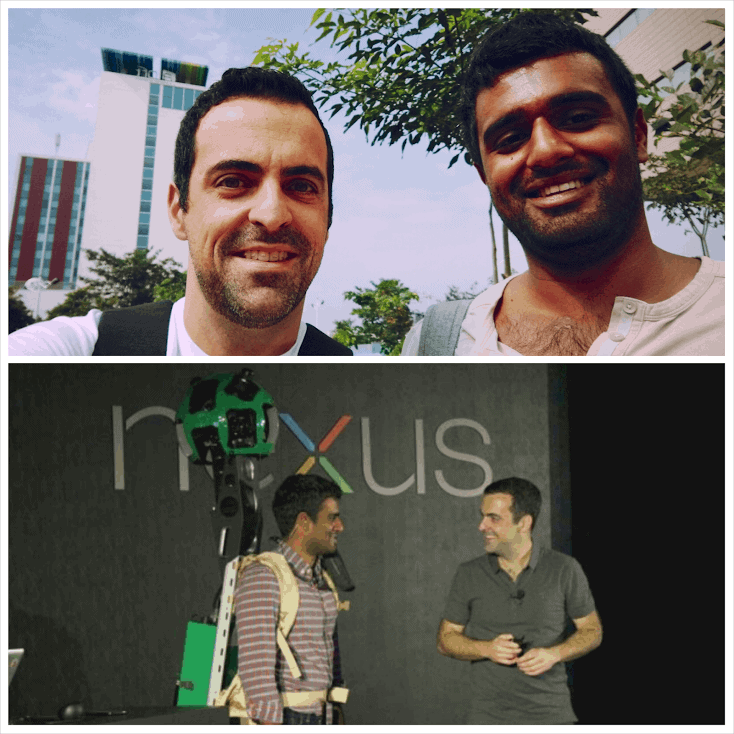 Xiaomi has picked up yet another Googler. This time to head up their operations in India. Mani will be heading up the India Product Management team for Xiaomi. Which is a new venture for the company as they just ventured into India a few months ago. And so far have been selling their phones like hotcakes. Jai Mani worked as a strategy and analytic associate for Google Play, according to Hugo Barra, who is also a former Googler.

Here's what Hugo Barra's post on Google+ said about the new Xiaomi employee:

This is a pretty big deal for Xiaomi. Not only have they grabbed one Googler, but now they have a second one. Almost makes you wonder if they go to Mountain View and hold some type of career fair to bring in some new Googlers to the company. It's a great way to build up the company, as these Googlers are definitely experienced in their prospective fields.

Xiaomi is a pretty big company over in China, and they make some amazing phones at pretty low prices. In fact, we recently reviewed a couple of their phones including the Xiaomi MI4 and the Redmi Note. Both of which are fantastic devices, obviously they aren't optimized for the US, but that's because they aren't sold here. Hopefully Xiaomi moves into the US pretty soon as we'd love to see their products here.