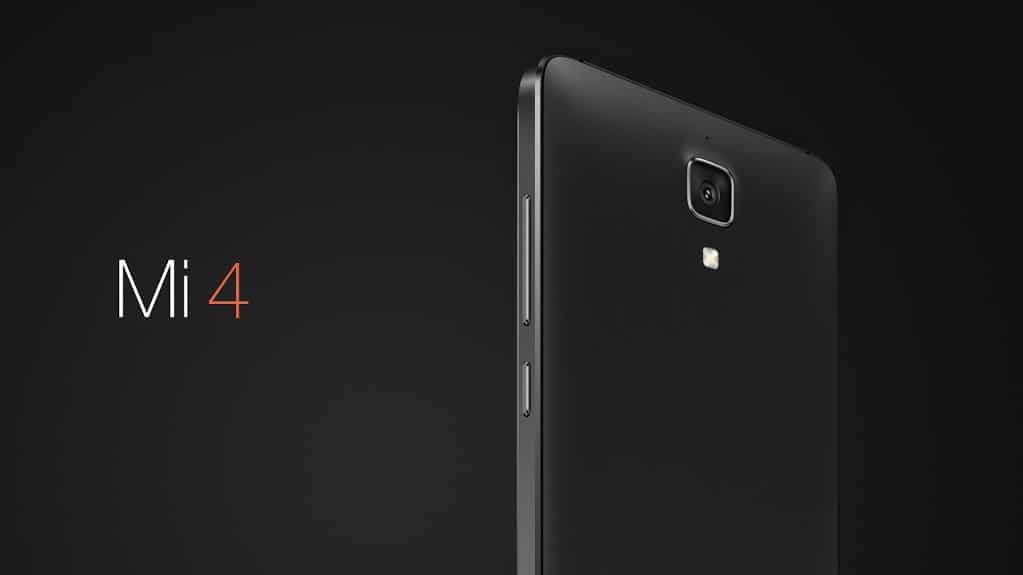 Xiaomi has really spread its wings over the last couple of months. This Chinese company has been expanding its business abroad, it's already doing business in India and Italy, Brazil's branch will soon be operational and the company has announced they'll expand to Russia soon as well. Sales of their Mi4 flagship are doing great and company's sales have jumped 20% in third quarter this year, which means they'll probably sell more devices than they originally planned this year, over 60 million units. Xiaomi has also unveiled their home automation devices today, they're really on a roll lately.

We have some new information regarding Xiaomi's most known product though, their Mi4 flagship. This device has been announced back in July in black and white colors, though only the white color was available thus far. That's about to change though, Xiaomi's CEO, Lei Jun, announced through his official Weibo (Chinese social network) page that the company will release the black version of Xiaomi Mi4 4G in China on October 28. There are some bad news though, this device's 4G bands are compatible with China Mobile (TD-LTE), so for those of you who wanted to get this thing internationally you're out of luck. The version fo China Unicom (WCDMA and FD-LTE) version is coming soon though, so it's not all that grim I guess, we might see that one launched in the next couple of weeks as well and shipped out of China.

Xiaomi Mi4 features a 5-inch 1080p (1920 x 1080) display along with 3GB of RAM and 16 or 64GB of non-expandable internal storage. The device is powered by Qualcomm's Snapdragon 801 quad-core processor clocked at 2.5GHz which comes with an Adreno 330 GPU. On the back of this device, you can find a 13-megapixel camera flanked by a dual-LED flash while there's an 8-megapixel shooter located on the front. This device ships with a 3080mAh non-removable battery and Android 4.4.3 KitKat with Xiaomi's MIUI OS on top of it.

Have you had the chance to try out the Xiaomi Mi4 just yet? Do you plan to get the black variant of the device?