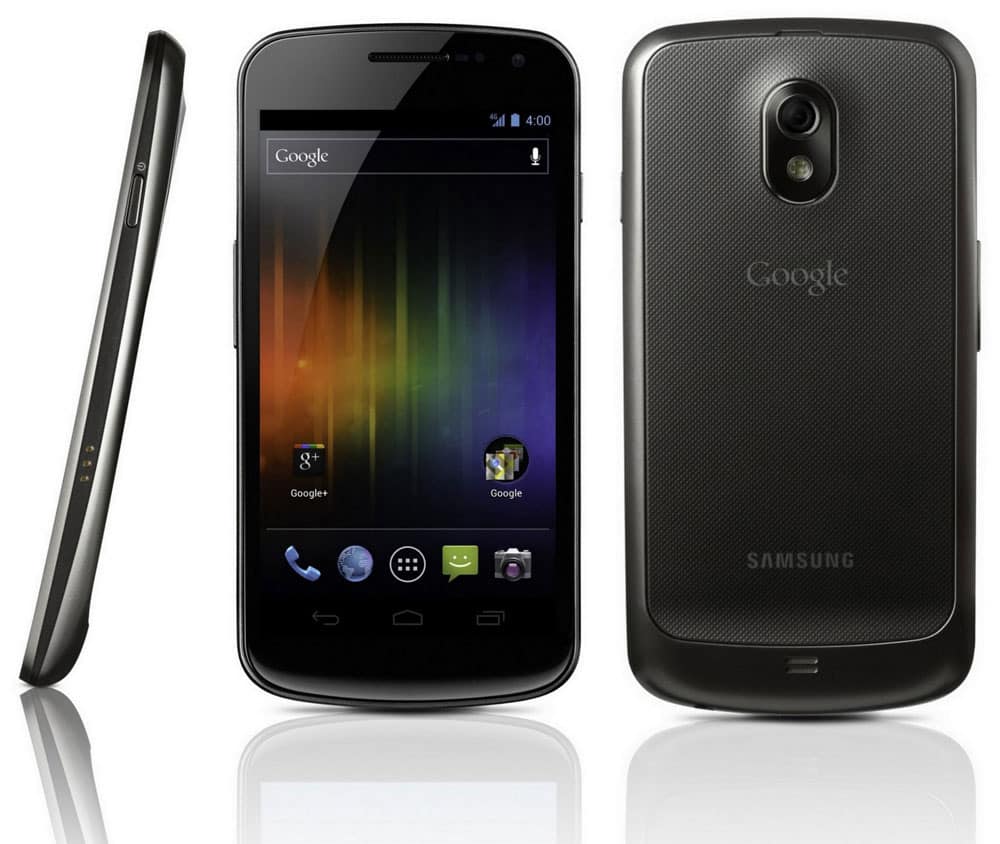 So, about a year ago, Google announced the new version of its Android operating system, 4.4 KitKat. Considering that KitKat is optimized to support lower specced devices people naturally assumed Samsung Galaxy Nexus (2nd-gen Nexus for those keeping track at home) will get the update, they were wrong though. Google disclosed that the Galaxy Nexus won't be getting the KitKat update and by doing that caused anger of Galaxy Nexus' owners along with some other people who sympathized with them. A part of them understood it however, if you recall, Galaxy Nexus is powered by TI OMAP 4460 processor. TI as in Texas Instruments, as in the company who quick the mobile SoC market. Even though Google didn't disclose as to why the Galaxy Nexus won't be receiving the KitKat update, some people assumed it's because of TI's SoC which didn't get updated. There are many ports / ROMs out there which work almost perfect on the Galaxy Nexus though.

Back in July, XDA Senior Member Ziyan updated his Galaxy Nexus kernel in order to enable to use of the newer GPU drivers. MWisBest, XDA's Senior Member as well, has updated the drivers for the SoC's low power Ducati cores which are involved with the video decoding and encoding, as well as camera communication. By doing this, he enabled the Galaxy Nexus to get an even more functional KitKat build and basically enabled it to receive Android L once its out, in a way at least. If you'd like to try out this ROM, follow the source link down below. In case you need a port for Verizon device in particular, follow this link.

As a reminder for those of you who forgot, Galaxy Nexus is Google's 2nd-gen Nexus smartphone made by Samsung. It features a 4.65-inch 720p (1280 x 720) Super AMOLED display along with 1GB of RAM and 16GB of in-built storage. The device is powered with the aforementioned TI OMAP 4460 dual-core chip clocked at 1.2GHz which comes with the PowerVR SGX540 GPU. On the back of it you'll find a 5-megapixel camera and an LED flash, while there's a 1.3-megapixel shooter located on the front. A 1,750 mAh battery comes with the device and the Galaxy Nexus originally launched with Android 4.0 ICS (Ice Cream Sandwich).