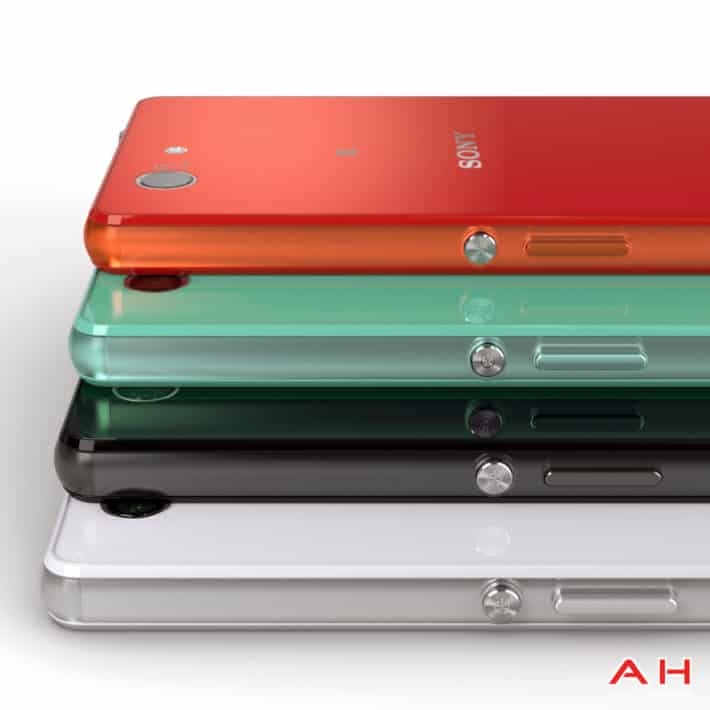 I’ve seen a new story emerge over at Phone Arena whereby users of the new Sony Xperia Z3 Compact are reporting that after unlocking the bootloader, image quality takes a turn for the worst. XDA Developers forum member Magnus Sandin reached out to Sony via their representative, Anna Aleryd, via Google+ and she’s reported that “…some advanced camera algorithms on our latest devices are protected by DRM, and will stop working when the keys are lost…” Sony have invested significant intellectual property into the camera software on the device and are keen to keep this safe. Furthermore, manufacturers are careful to highlight that if a user modifies their device, there may be adverse effects in any and all aspects. The exact wording includes this paragraph:

“Also, a custom ROM might not work properly on your device, and certain functions and offerings may cease to work. The performance of the device might also be affected, and you may damage your device permanently. In worst case, unlocking the boot loader will cause physical injuries or material damage, for example, due to the device overheating.”

What do I make of this? First things first, Sony (and all manufacturers) cannot be responsible for anything the user does to the software. This is the first rule of rooting, hacking and ccustomizing your device: there are risks and if you damage your handset, it is your responsibility and fault. We should always check the instructions and, ideally, look to see what other people have done and what happened to their devices. In this case the Z3 Compact is a brand new handset so there isn’t much history out there with what happened when people unlocked their device bootloader and from the reports I’ve seen, unfortunately one does lose some of the camera performance. We don’t yet know if this will be easily reversible or if a simple workaround will be found that will allow users to modify their Z3 Compact without reducing the camera performance. This isn’t normal in the industry but then the Z3 Compact’s camera isn’t normal for the industry, either. And we don’t know if the larger Z3 will suffer from the same problem.

Sony are also one of the more flexible manufacturers when it comes to the hacking community. They’ve worked with and will continue to work with the independent developer community, for example they have provided binaries and code that allows developers to create custom ROMs for Xperia devices. We recently reported that Sony are working on a kernel, which it’s hoped will be usable across a number of Sony Xperia devices. Furthermore, before we as the community start writing angst-ridden messages to Sony, let’s give them a chance to rectify the situation. As I write, they’ve only been aware of it for a few hours.