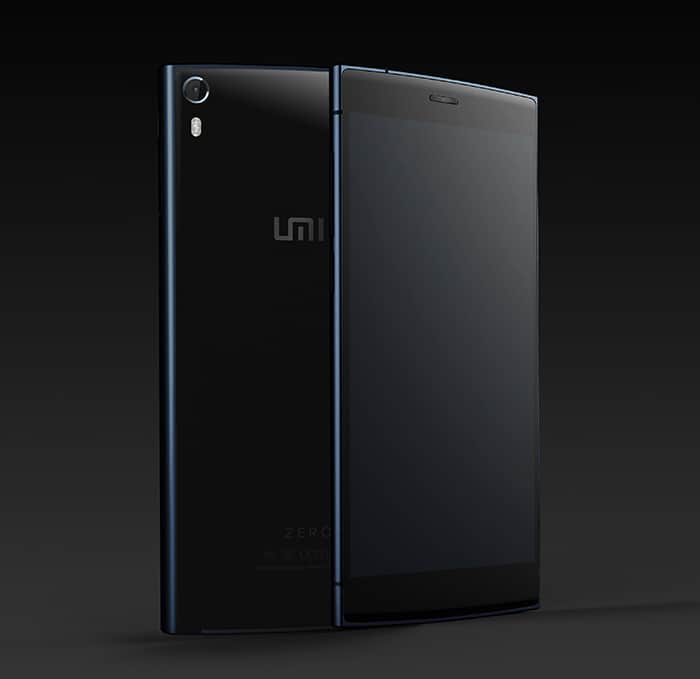 UMi is one of those Chinese brands which is trying to penetrate the market by offering a high-end device for a really affordable price. Luckily there are many such brands coming out of China these days, so consumers over there really have lots of options. Some of those devices are even available worldwide and hopefully we'll see more and more of them follow that trend in the future. Anyhow, UMi released company's new flagship recently and it really is a beast. The device is already listed on UMi's official website even though the "Buy Now" button is not functional at this time. 1949deal.com reseller listed the device on their site as well and next to it it says that the device will be available for pre-order starting on October 30th, or at least that's the meaning I got when I read "presell time" info the resellers laid out for us next to the device's images and specifications. This reseller actually ships worldwide, which are great news if you like this device and have been thinking of ordering one for yourself, but you live outside of China.

UMi Zero comes sporting a 5-inch 1080p (1920 x 1080) Super AMOLED display, which is kind of rare for non-Samsung smartphones, this could be a great fit for you if you like great contrast on your displays. Most of this device is located between two sheets of Corning's Gorilla Glass 3, one is located at the front and the other one on the back of this device. UMi Zero sports a metal frame which gives it a rather premium look and I believe feel as well, though we'll have to wait to find out if that's they case. UMi measures 137.4 x 66.3 x 6.4mm and it is thinner than the iPhone 6 for example. The handset is powered by MediaTek's MT6592T, a "true octa-core" processor which is running eight 2GHz Cortex-A7 cores. Along with this processor you get a 700MHz Mali-450 GPU. The device comes with 2GB of RAM and multiple storage models, 16GB being the cheapest. On the back of the device you can find a 13-megapixel camera which has a super-wide f/1.8 lens (Sony IMX214), this camera is flanked by a dual-LED flash. On the front of the device, you can find an 8-megapixel front-facing snapper which is also sporting Sony's sensor. Android 4.4 KitKat comes out of the box and a 2400mAh battery is also a part of the package. The device also offers fast charging capability.