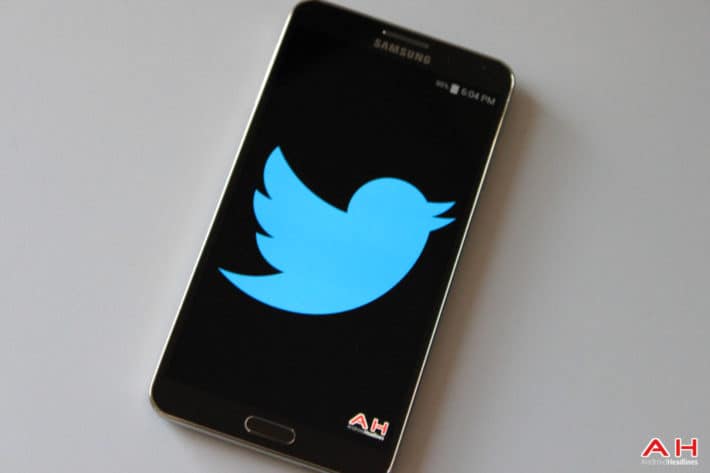 Twitter has gotten a new update recently that allows for the use of what are called audio cards, which will allow Twitter users to discover and listen to new music from artists right within their Twitter timeline. While this is actually a pretty cool idea just by itself, Twitter is expanding on the audio cards functionality by enabling the user to dock the audio card so they can continue to browse through their feed while they listen to music or other types of audio. Think of the action like having your music player or radio station app of choice play in the background, then entering into Twitter and scrolling through tweets, accept without having to run multiple apps and not to mention the audio cards could be of music you’re just now discovering as opposed to picking something from your personal library or channel and listening to it while you do other stuff.

It appears that the audio cards won’t be a standalone feature that Twitter is providing, but rather in partnership with other services that stream music, so it’ll pretty much be gathering the tunes from apps people likely already use. Furthermore, there will be multiple services that Twitter works with to bring a more rich and diverse experience to the audio cards feature, starting with Sound Cloud. As a current Sound Cloud user myself, this is appealing as now I can enjoy newly discovered music with Sound Cloud without actually opening up Sound Cloud.

If you won’t be docking the audio card you can keep the music art and information for the song/artist full screen, but docking will allow uninterrupted listening if you want to go about your business. Starting playback is simple and fast with one tap according to Twitter, and the audio cards include more than just music tracks, bringing along other audio content as well like podcasts. There’s a fairly large list of Sound Cloud partners that audio content will be streaming from, and you can check the Twitter blog for the full list. It should be noted that for the content to show up in your stream, you will have to be following those that are partners of Sound Cloud, like @coldplay or @davidguetta for example, but simply going to their page and finding the audio cards will allow for playback too. There are a number of extremely popular third party Twitter clients out there for Android, but with this new audio cards feature the official Twitter app has stepped it up a notch. If you’re currently using an app like Talon for Twitter, Carbon, Fenix or another Twitter app, would this feature bring you back to the original? Let us know your thoughts in the comments on our G+ post. 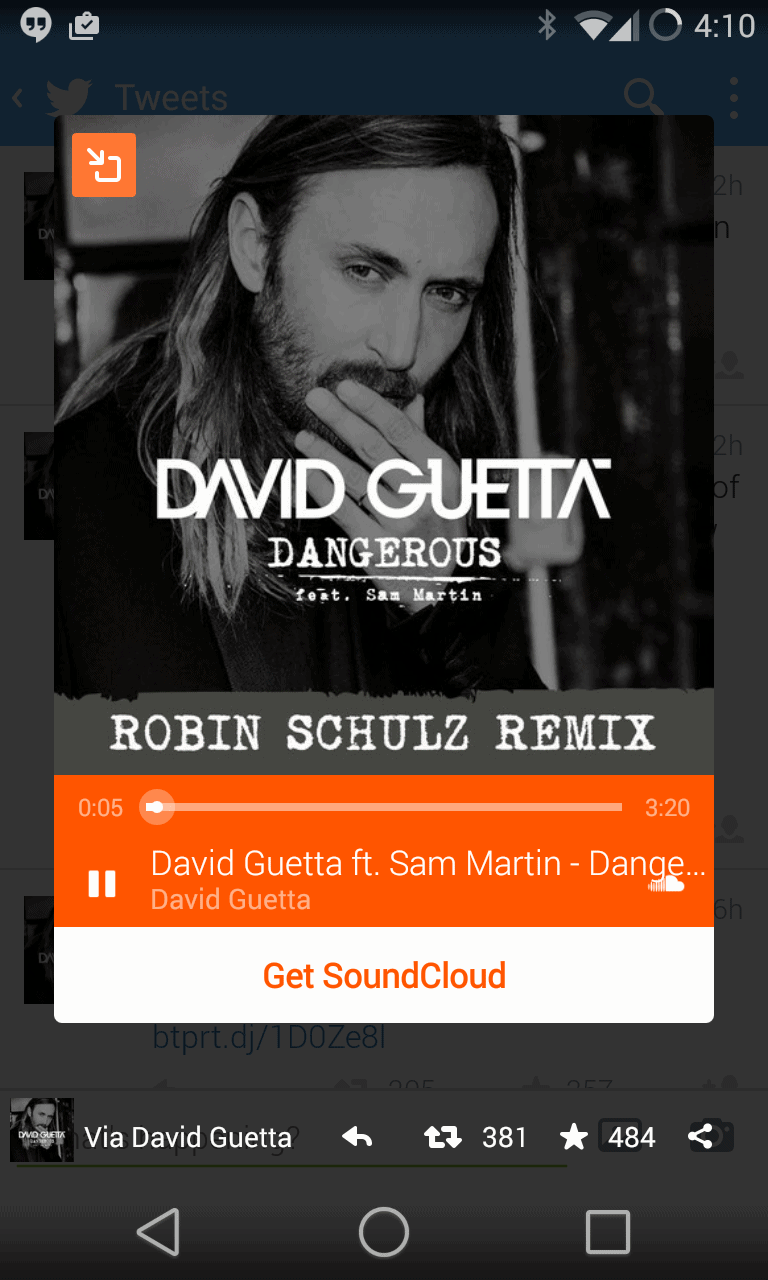