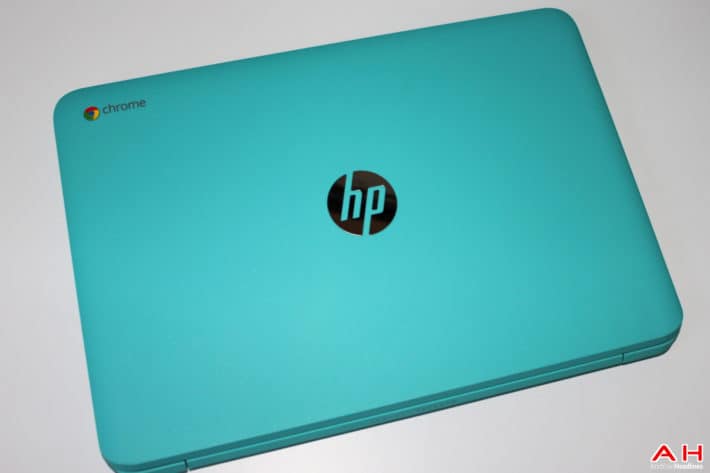 Chromebooks are nifty little devices which can fulfill most of your needs. Chrome OS-based devices are not for people who need installed programs on their devices, if you're one to do lots of video / image editing, programming or anything of the sort, Chromebooks are definitely not for you. However, a vast majority of people can use Chromebooks as their main devices. I'm not going to explain Chrome OS itself, but let's just say this is a cloud-based OS of sorts which relies (mainly) on your Chrome browser. You can save files offline and use it while not connected to the internet, but functionality is extremely limited considering this OS, as I said, relies heavily on Chrome browser.

That being said, we reported recently that HP is getting ready to launch yet another iteration of HP Chromebook 14, this time with NVIDIA's Tegra K1 processor on the inside. Well, this device is now available for pre-order in UK and US and it carries the name HP Chromebook 14 G3. The main difference between the two HP Chromebook 14 models is, of course, the processor. HP decided to leave (a more powerful) Intel Haswell processor behind and replace it with a more power efficient ARM-based Nvidia Tegra K1 chip which comes with 192-core Nvidia Keplar GPU. Other than the chip, this device comes with a 14.1-inch 1366 x 768 HD LED display, Wi-Fi ac, Bluetooth 4.0, HDMI port, 3x USB ports and a MicroSD media card reader. There are some differences between the UK and US offering though.

As far as UK goes, you can get only the 16GB of internal storage model which is paired with 2GB of DDR3L RAM. It is available in three color options and the official website says it will be delivered within 2-3 weeks. You can pre-order it at HP UK Store and it will cost you £229 (including VAT). The story is a bit different for US. You don't exactly get color options over there, but you get a wider choice of configurations. 2GB of RAM paired with 16GB SSD will cost you $299, 4GB of RAM paired with 16GB SSD is priced at $329 while 4GB of RAM and a 32GB SSD will set you back $350. Interestingly enough, a 1080p display model is also listed, which is kind of surprising. That device comes with 4GB of RAM and 16GB SSD along with an FHD Touch and is priced at $429. 4G variant will also be available in US for $350 and will offer "lifetime broadband" (as long as you have that device that is and it will be capped at 250/m). You can pre-order your Chromebook in the US from HP's business arm while the consumers models will probably have the same pricing structure.

I can highly recommend HP Chromebook 14 with 4GB of RAM (Intel Haswell model). I've been using it for quite some time now and it's a perfect portable companion, and the 4G version with 4GB of RAM is still on sale for a crazy price at Amazon. Hopefully this new Tegra K1 model will offer similar performance, we'll have to wait and see. 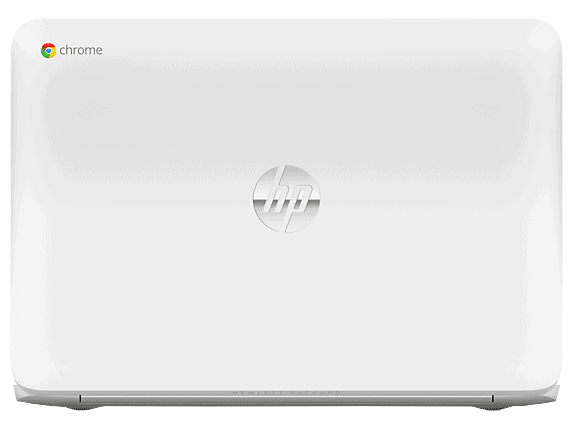