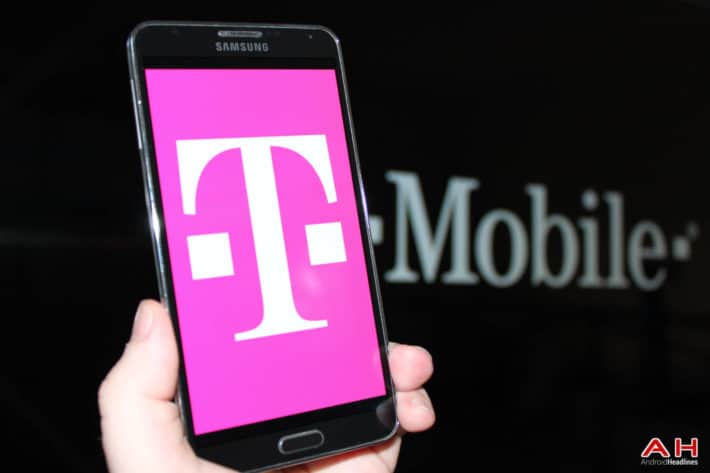 T-Mobile USA have never been one to shy away from a fight, especially if they're the small player in the field (and arguably have less to lose than the bigger boys in the playground). In their latest Issues & Insight Blog, Kathleen Ham the Vice President of Federal Regulatory Affairs, T-Mobile US, has explained it's position with regards to the up-and-coming low frequency spectrum auction coming next year. Here on Android Headlines, we regularly discuss the differences between higher frequency and lower frequency spectrum. High frequency networks have the advantages of higher data speeds but the weakness that the network penetrates less far into buildings and individual masts have a shorter range. Lower frequency spectrum penetrates into buildings much further, has a longer range but offers slower data connection speeds. T-Mobile do not have much in the way of low spectrum coverage but the business hopes that this is set to change soon. However, they'd like to see some fine tuning of the rules framework that the FCC have put into place.

The FCC have reserved a part of the auction to allow carriers with little or no spectrum at the low end to buy coverage, thus allowing the carriers to compete on a level playing field. T-Mobile's first request is to increase the size of this reserve. It believes that current rules could still allow Verizon Wireless and AT&T to effectively control the low end of the spectrum. Reading between the lines, given that the "two big bells" (T-Mobile's term, not mine) already control around two thirds of the low end spectrum, T-Mobile don't want to be squeezed out of this important part of the spectrum.

Their other requested change is to remove the minimum sales prices of the licences. In Kathleen's words, "the FCC has decided the licenses will not be sold unless another arbitrary figure, based on a complex formula involving the U.S. population and the bandwidth available, is also reached." T-Mobile want this to be removed as in their opinion it "is unnecessary and creates a new barrier to entry for wireless broadband competition." It reads that T-Mobile have looked at the relationships between population density, local carrier market share and the expected auction costs and decided that in some markets, it would cost a carrier too much for too little benefit. If another carrier doesn't enter the arena, this doesn't encourage competition.

It's clear that T-Mobile USA want a fair crack at obtaining low spectrum coverage. And rightly they should, because it would allow them to compete on a far more level playing field with AT&T and Verizon. If they're able to pull this off it would be good news for T-Mobile and of course good news for us, the customers. Perhaps you've tried T-Mobile but found their coverage wanting in your area? If so, if they are successful in the low frequency auctions, this might change things: would you give them another go? Let us know in the comments below.