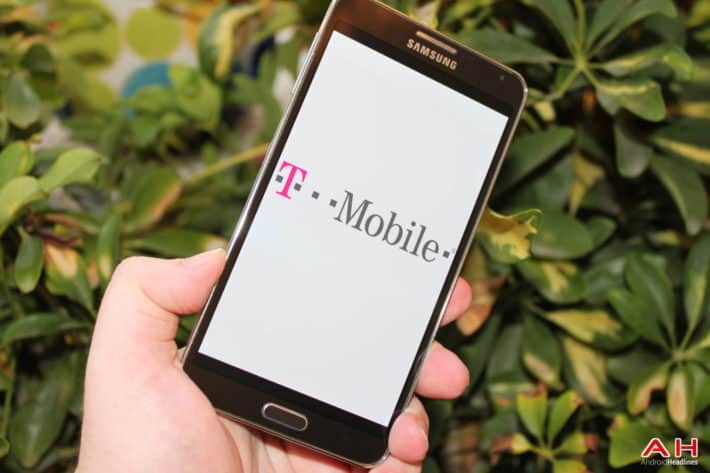 Back in early July we brought you the news of the Federal Trade Commission (FTC) saying that T-Mobile was charging customers unauthorized charges via third party Premium SMS services charges known as 'cramming'. This news was very surprising when it broke from the Associated Press because T-Mobile had been creating a new 'un-carrier' image by getting rid of fees and being straight forward with customers. Their new image has been very effective for them by increasing their customer base and breaking records doing so each quarter. The FTC filed its complain 3 weeks after T-Mobile announced a program to notify past and current customers of the refund and start a special website for the issue. The FTC claimed that T-Mobile disregarded 'telltale' signs that would point to fraud, while bringing in hundreds of millions of dollars from the third party services. T-Mobile received as much as 40% of transactions which usually cost $9.99 a month the FTC said. T-Mobile responded to the accusations by stating that they were "unfounded and without merit."

In the following reaction T-Mobile stated that "We have seen the complaint filed today by the FTC and find it to be unfounded and without merit. In fact T-Mobile stopped billing for these Premium SMS services last year and launched a proactive program to provide full refunds for any customer that feels that they were charged for something they did not want.  T-Mobile is fighting harder than any of the carriers to change the way the wireless industry operates and we are disappointed that the FTC has chosen to file this action against the most pro-consumer company in the industry rather than the real bad actors. As the Un-carrier, we believe that customers should only pay for what they want and what they sign up for. We exited this business late last year, and announced an aggressive program to take care of customers and we are disappointed that the FTC has instead chosen to file this sensationalized legal action.  We are the first to take action for the consumer and I am calling for the entire industry to do the same."

Today we are hearing from The Seattle Times that the FTC and T-Mobile are in talks for a settlement regarding the unauthorized charges. "The parties are engaged in substantive settlement talks that they believe would resolve this matter and eliminate the need for further litigation," lawyers from T-Mobile and FTC said. Both parties asked for the lawsuit to be put on hold for 90 days while a deal is worked out.