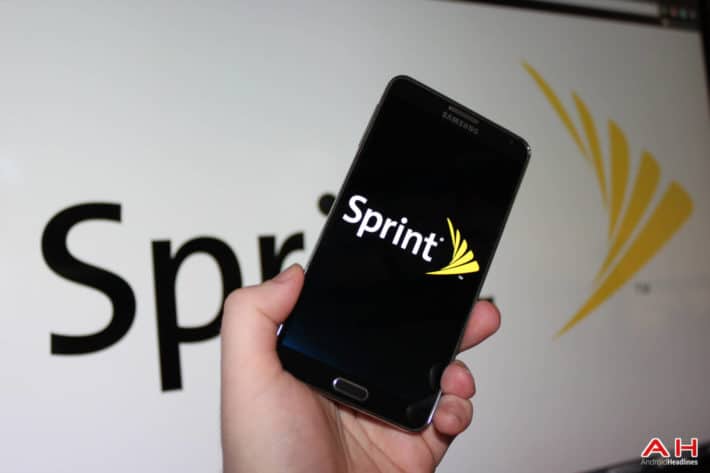 Sprint has announced a pretty interesting new program today for its customers, a new program that closely mimics what all three other major US carriers are doing. Beginning today, Sprint customers will be able to lease either a Samsung Galaxy S5 or Samsung Galaxy S5 Sport at $20 a month for 24 months. Sprint will even allow customers who have good a good account standing and good credit to not have to make a down payment at the time of leasing the device.

Sprint is calling its new program Sprint Lease and it currently only allows customers to lease the Galaxy S5 or Galaxy S5 Sport, like we mentioned above. When the customer leases the phone for the full 24 months, they then have a few options, return the phone and lease another one, purchase the phone, continue leasing the phone, or return the phone and terminate their Sprint service. There are some great options here and we think this Sprint Lease program will definitely get Sprint some new customers.

The concept of the Sprint Lease program is nothing new to the other three major US carriers, T-Mobile, AT&T, and Verizon. All three of which have offered very similar programs for a while now. T-Mobile with “Jump”, AT&T with “Next”, and Verizon with “Edge”, all programs that are essentially what sprint is doing with Sprint Lease. These programs on the other major carriers have gained them many new customers, so there is proof that the concept works, it was only a matter of time before Sprint jumped on board as well.

At the end of the day all of these programs are ultimately scams, they get customers to pay more money than they would with a regular 2-year contract. But, like we said, it works, the idea of not being locked into a 2-year agreement without having to pay a hefty early-termination fee to get out is tantalizing. Although, if you take a look at it, Sprint’s new Sprint Lease program does have a substantial difference from the rest of the carrier’s similar programs.

With Sprint Lease, customers are offered an upgrade after 24 months, 2 years. The other three major carriers offer upgrades at 12 months instead, a much better deal which will cost you significantly less money in the long run. Regardless, it’s great to see Sprint finally offer a leasing program like the rest of the major US carriers. Hopefully it will get Sprint some more customers because let’s face it, they need them.