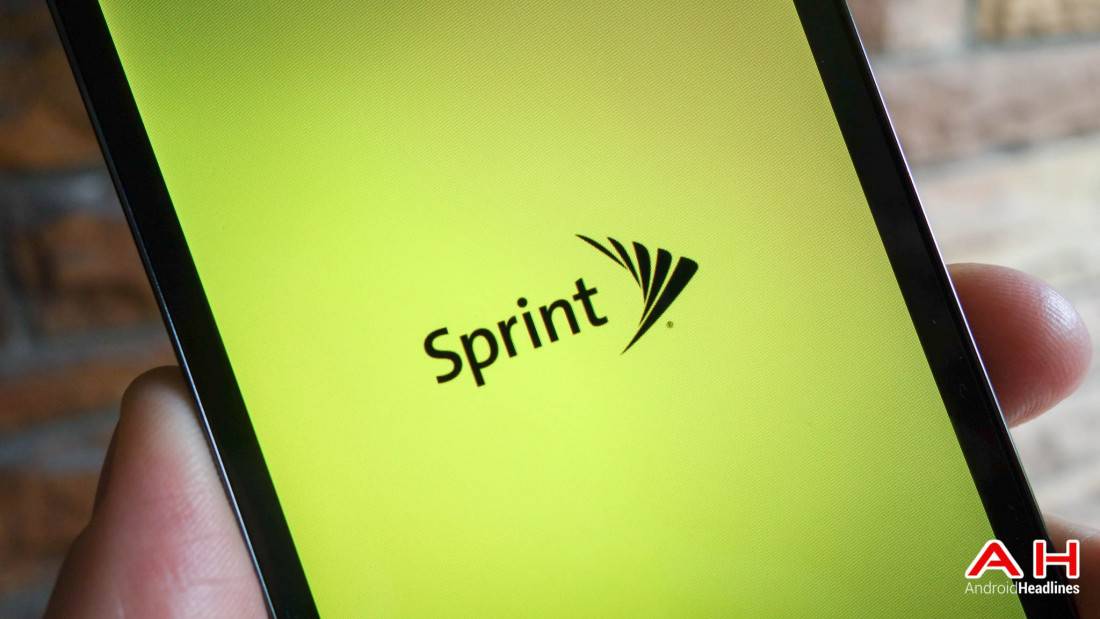 Most people admire the underdog and forgive the intrusion, but I admired Apple for grabbing AT&T by the horns and negotiating for the carrier to sell an unknown product from a business that had never sold a ‘phone, oh and by the way to force AT&T to give up a share of the revenue and build out their network to support the new iPhone. There isn’t much I like that Apple has done but they certainly shook up the mobile industry, even if not always for the better! AT&T isn’t the same business in 2014 as it was in 2007 and a few days ago, we saw evidence to this with their perpetual double-data offers. This saw America’s second largest carrier double the amount of data, so the old 15 GB plan at $130 a month was increased to 30 GB and the old 50 GB plan, $375, doubled to 100 GB a month. AT&T resisted the chance to make the additional data only available until say the end of the year and this is something to be celebrated with, but customers must sign up by the end of the month.

Sprint have now doubled up on AT&T’s offer; its own Family Share Pack Plans offer twice the amount of data for the same money that AT&T want. Pay $130 a month and you’ll benefit from 60 GB. If you want 120 GB you only have to pay $225 a month. If you’re with Sprint or are planning to join, you’ll need to hit up the carrier over the ‘phone or online as at the moment Sprint’s retail stores cannot offer this yet. It’s coming soon. If you live in an area with comparable AT&T and Sprint coverage, suddenly AT&T’s data bundle is looking expensive whereas yesterday is likely didn’t!

I like Sprint’s aggression. Under the new Chief Executive, installed following SoftBank’s acquisition of the business, they are certainly ruffling more than a few feathers. We reported that Sprint’s network plans are to roll out their high speed LTE network across the 2,500 MHz band in key areas rather than to attempt to blanket the whole of North America with this high speed service. Sprint’s charm offensive, then, is pitched at becoming the carrier to beat one city at a time with the promise of a consistently fast LTE service at the 100 Mbps+ range. They have an uphill struggle; Sprint have a reputation for poor network and customer service. It’s when underdogs are under tremendous pressure that they can turn around and provide customers with exceptional value or innovation. The new boss appears to have some great ideas. What do our readers? Is offering great value for money enough to keep you with the Sprint network? Have you seen a change in your Sprint coverage in the last few months?