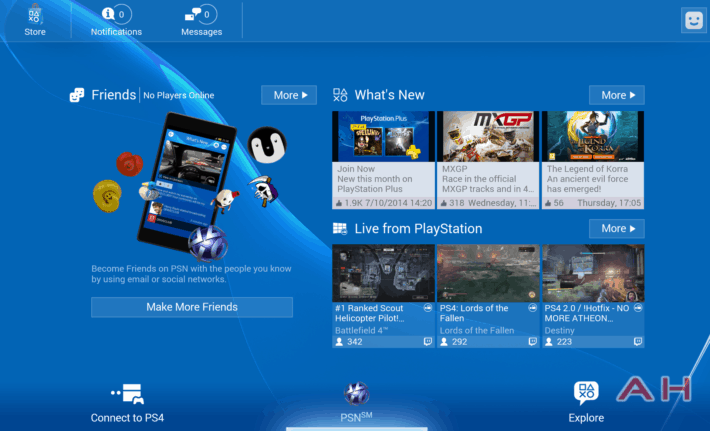 Sony appear to be in the mood for updating things; what with unleashing the PlayStation 4’s big 2.0 software update today and the Remote Play app for the Xperia Z3. And now they have updated their Official PlayStation App to version 2.0.17. It was always a little strange that the accompanying App only worked on smart phones, eschewing support for tablet layouts, especially considering that Sony make the odd tablet themselves. That little oddity would appear to have been remedied now with this latest update to the PlayStation App bringing tablet support. As to why tablets weren’t supported in the first place, that’s something only Sony can answer.

What else does the update bring?Well, according to Sony, the home-screen has been re-designed, with the friends list and game notifications showing on the PSN tab. As well as showing ‘Players That You May Know’ on your Friends list, you can also search for your friends using their real names instead of their gamer tags. For me, that seems like a handy feature with some gamers names being a convoluted mess in an attempt to spell a word that is already taken such. Sometimes people take the L33T speak a little too far for everyday usage.

As you can see from the images in the gallery below, the PlayStation App is still intrinsically blue, albeit with the graphic swirls and a dab of polish. It’s still basic in design, and that’s not necessarily a bad thing. Sometimes when app designers get too creative, the interface becomes too cluttered, and it’s difficult to see where everything is. Not so with the PlayStation App.

If you’ve been waiting to make use of your tablet with your PlayStation 4, hit the PlayStore link before to proceed directly to the newly updated App.If you’ve been using the App all along on your smart phone, what do you think of this update to the Official PlayStation App? Can you see an improvement over the previous version and how is the tablet layout working out for you? As always, let us know in the comments below or at our Google Plus page. 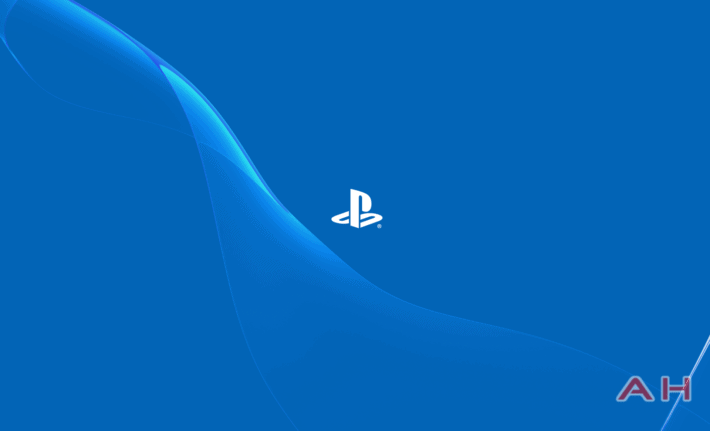 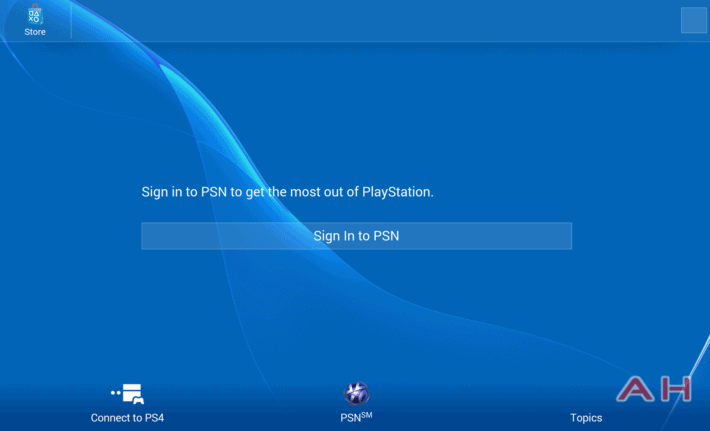 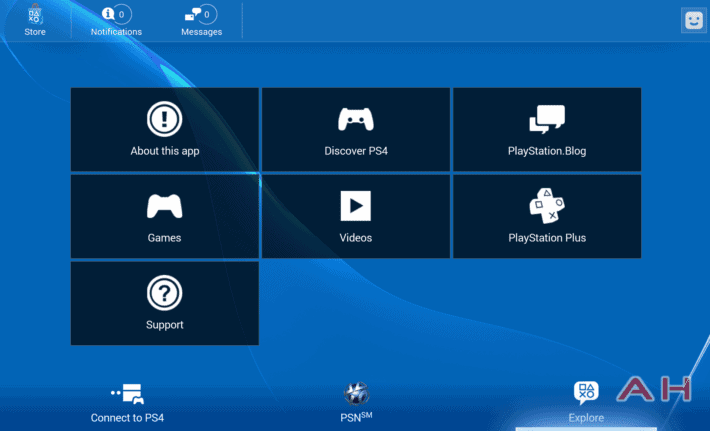 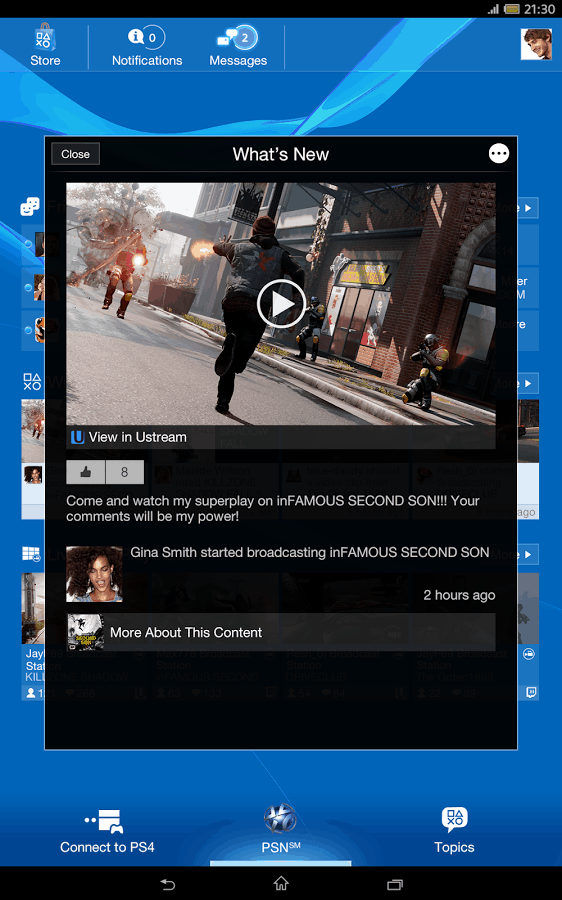 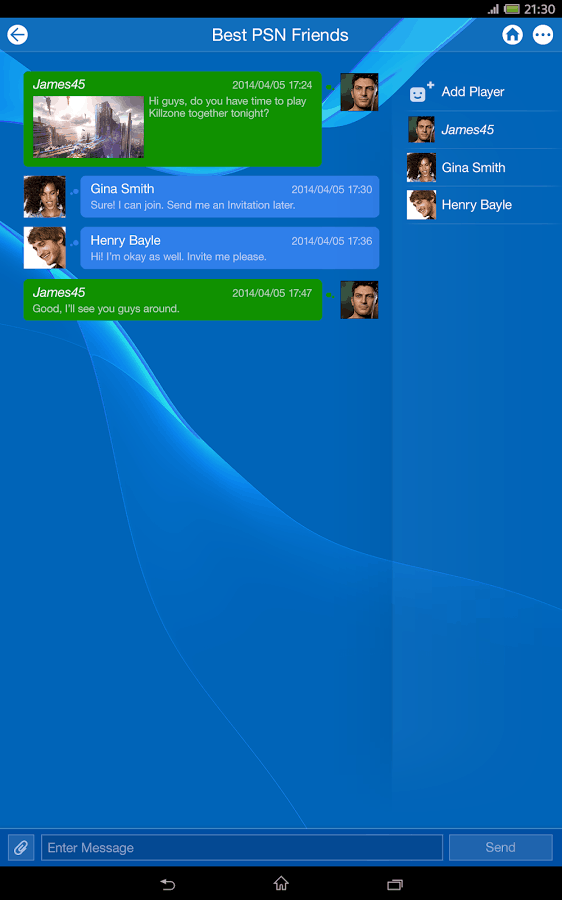 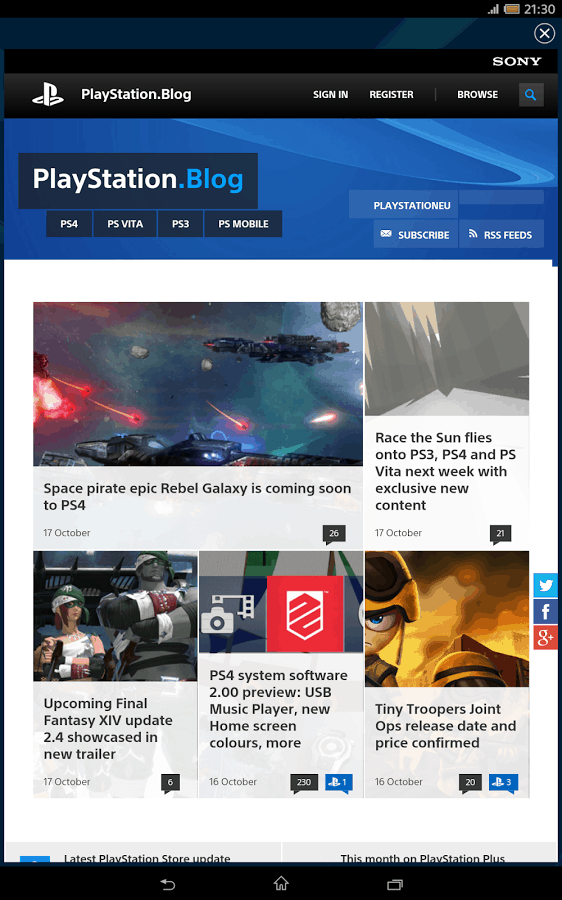 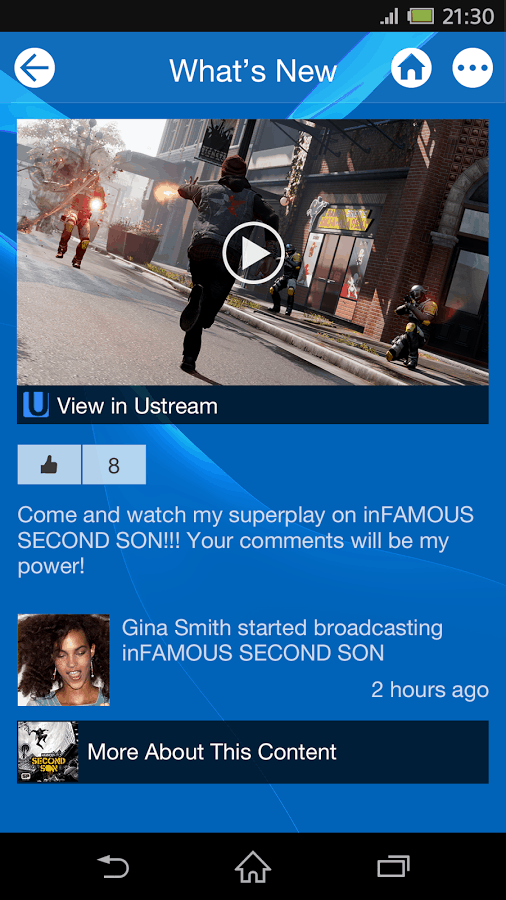 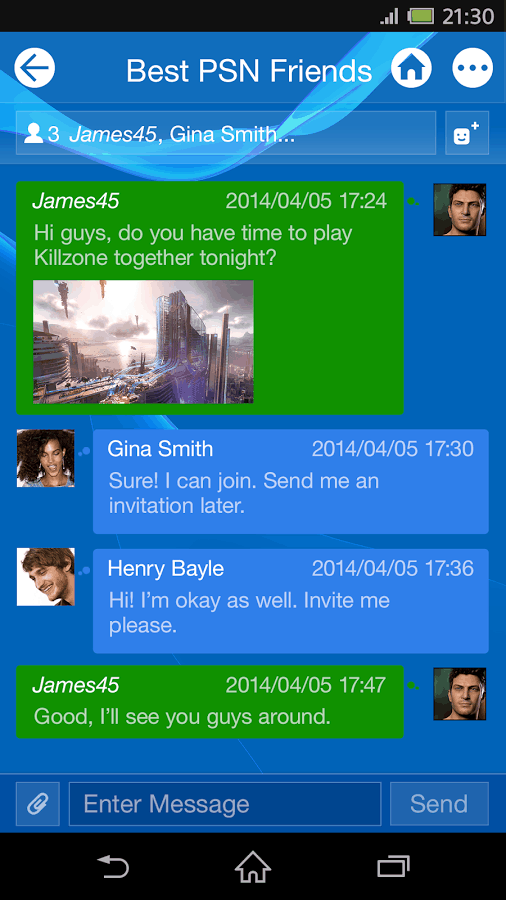 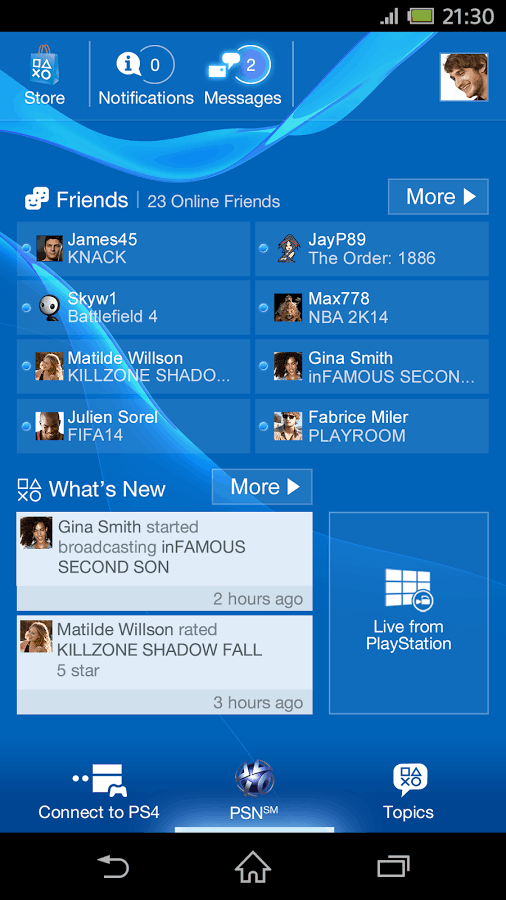 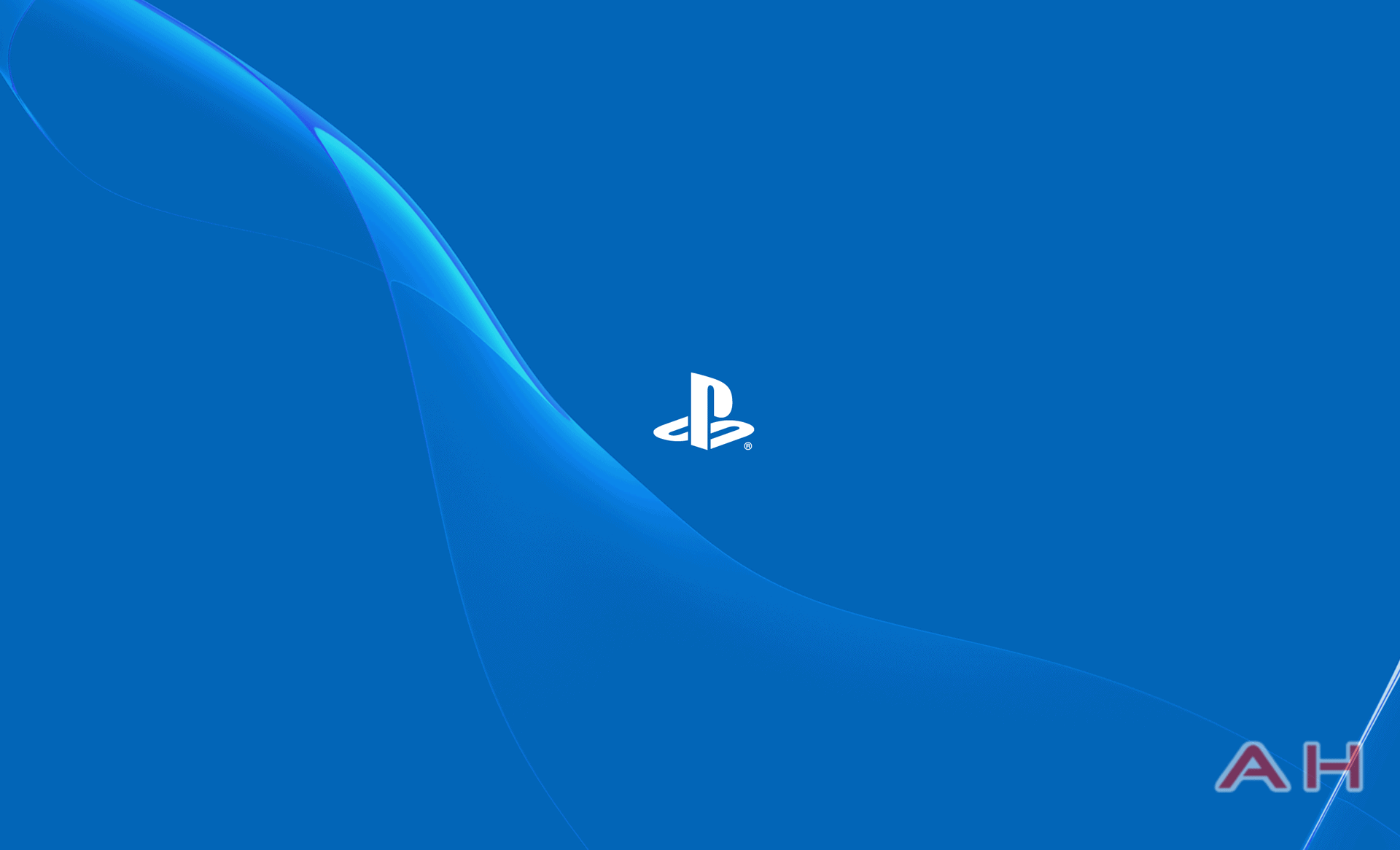 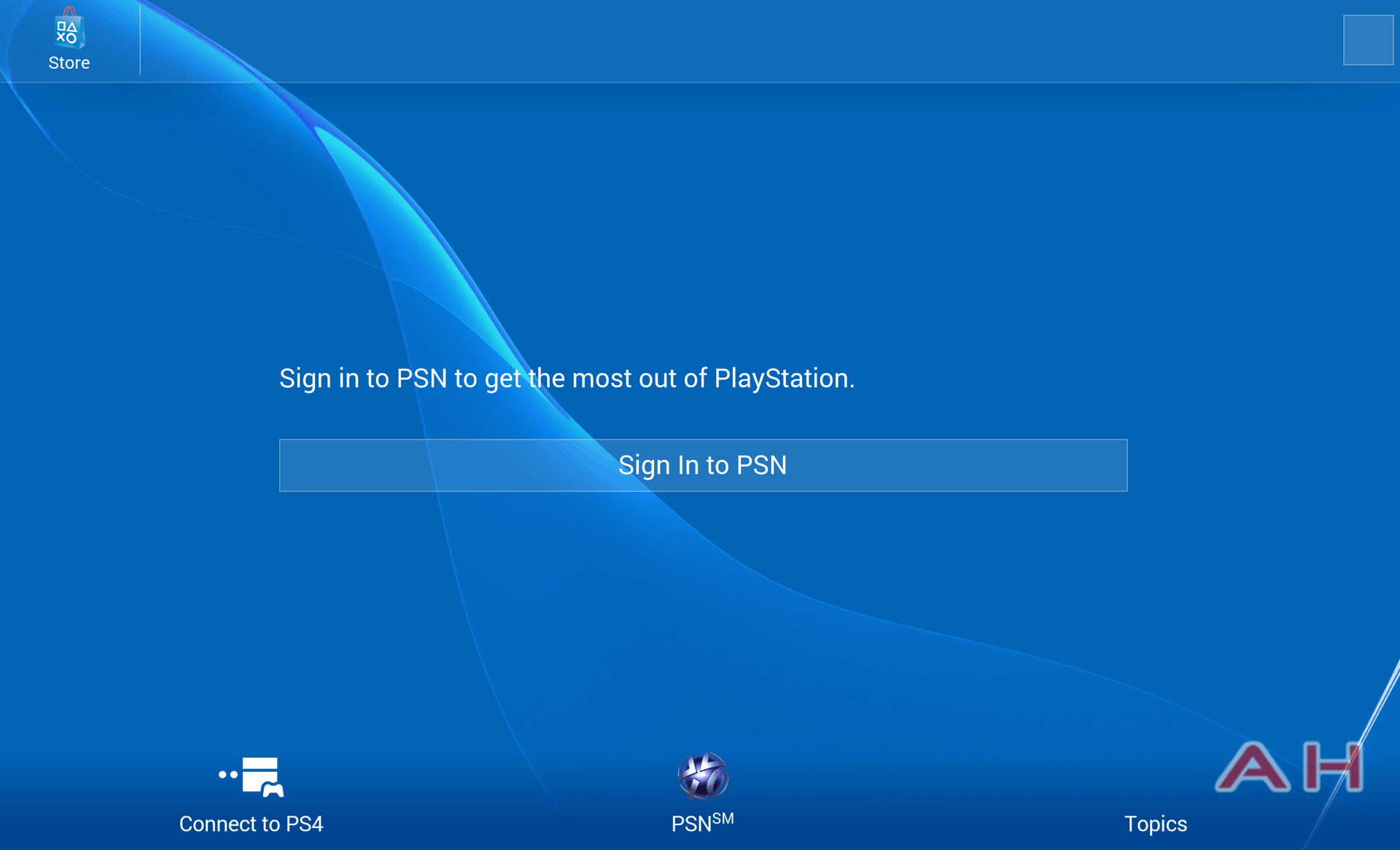 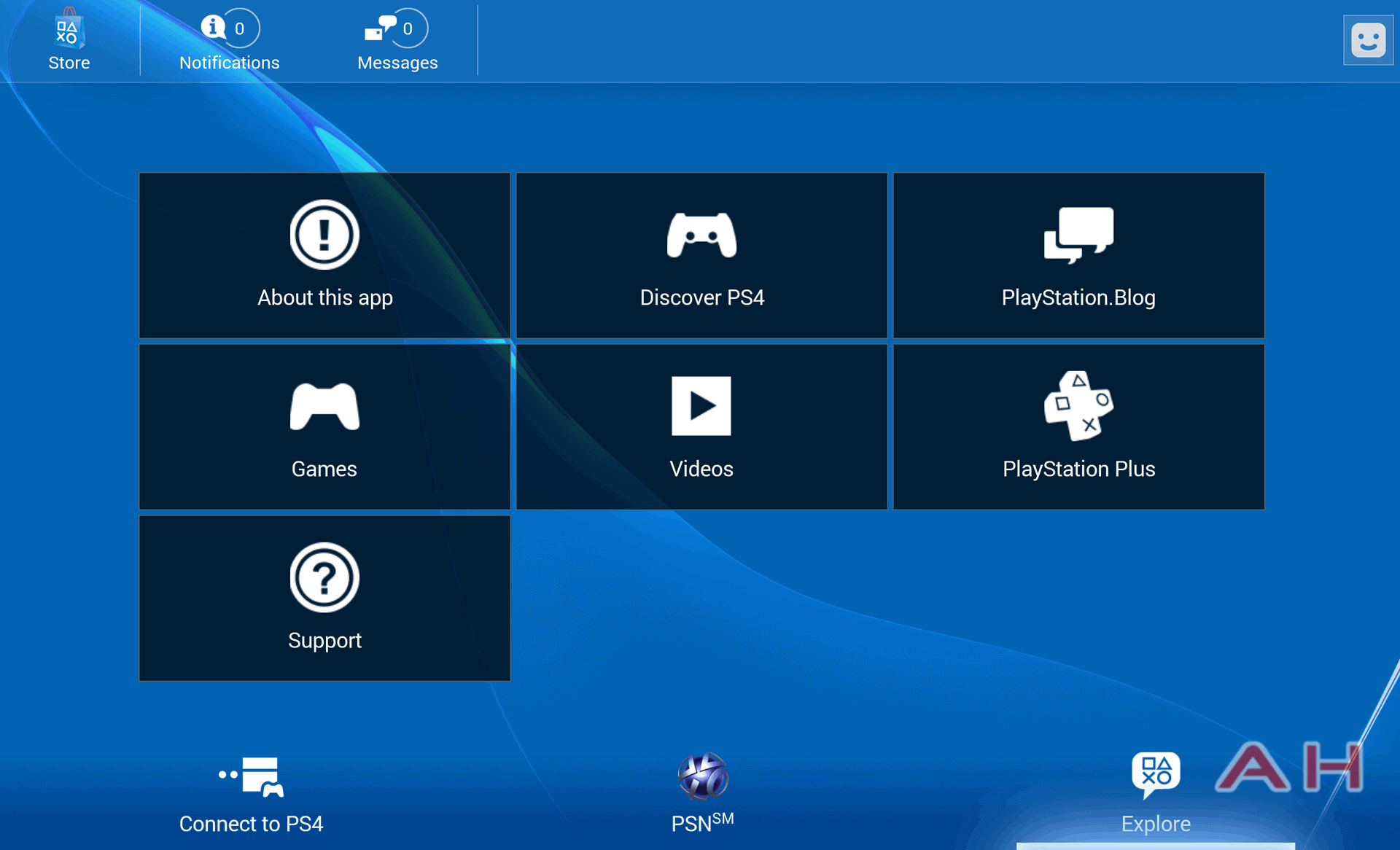