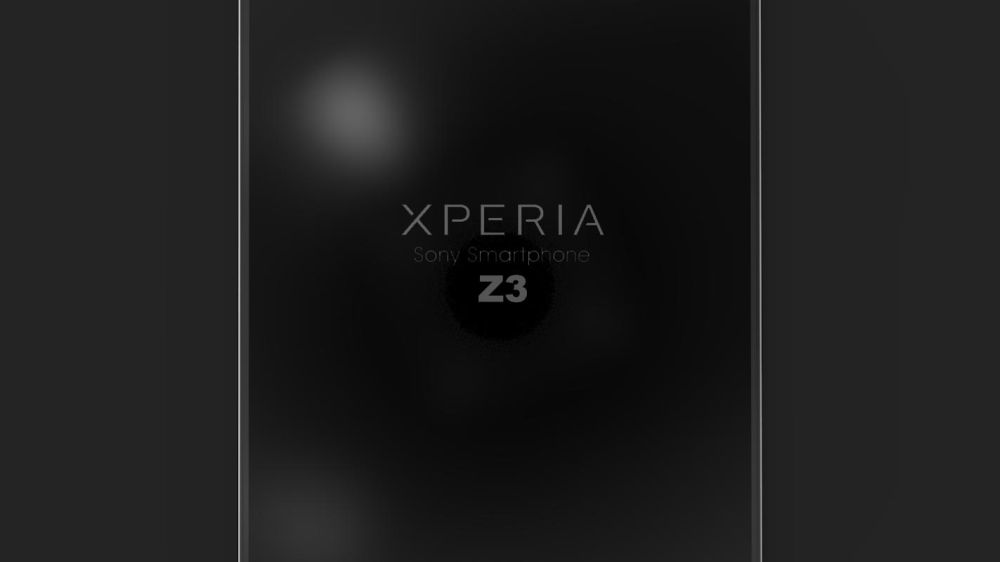 Sony have come in for a bit of flak over the last twenty four hours because of the camera on the Xperia Z3 Compact, which is broken by unlocking the bootloader because Sony's camera software is kept safe via DRM, Digital Rights Management. By coincidence, they've released a webpage detailing why the Sony Xperia Z3 is the best smartphone camera out there. This page includes information from Strategy Analytics presented as text, graphics and tables. It's a great way of presenting the key facts and figures about the Xperia Z3 but as with all statistics, some of the truth is in how they're presented. I will go on to explain, but first I'll detail the Xperia Z3's headline statistics for you. Firstly, the XperiaZ3 is based around the quad core Qualcomm Snapdragon 801 processor, which is close to the top of the current smartphone processor tree. It sits one below the Snapdragon 805, which is being released in the Samsung Galaxy Note 4. The difference between the Snapdragon 801 and 805 is mostly down to clock speed and GPU; the 801 in the Xperia Z3 is clocked at 2.5 GHz and in the Note 4's 805 reaches 2.7 GHz. The Note has a more powerful graphics chipset and many more pixels to shunt around the screen so it needs more GPU power! At these levels of performance, I am unconvinced that a 200 MHz processor hike in clock speed will make any difference. Both the 801 and 805 are 32-bit processors and will shortly be eclipsed by 64-bit newer generation units. The Xperia Z3 has a 5.2-inch 1080p resolution display and a 20.7 MP rear camera, has 3 GB of RAM, 16 or 32 GB of onboard storage with a MicroSD card. There's a 3,100 mAh battery with the promise of two days of use. This is wrapped up in a body that's just 7.4mm thin and is IP68 certified with dustproof and water resistance.

The website details the key features of the Xperia Z3 including that thin chassis and water proofing, the two day battery life and a lot of information about the camera being the best in the industry. It's the camera evidence that I've been taking a look at because simply considering that the Xperia Z3's 20.7 MP camera has more pixels than the rest, so is better, is not quite the way camera technology works! Looking through the statistics, we can see that the Superior Auto feature of the Xperia Z3 camera range supports ISO 12,800, which is the highest level of light sensitivity in a current smartphone camera. This compares with other camera-biased models such as the Nokia 1020 with an ISO rating of 4,000, or the previous generation iPhone models with 3,200.

The webpage also details that the Xperia Z3 is the best smartphone video recorder and it's here when things start to get murky. You see, Strategy Analytics have taken a look at the statistics and have said that the Xperia Z3 is better because it has more megapixels, then they asked 201 people for a blind comparison of the Xperia Z3, Nexus 5, iPhone 5S, LG G3, Galaxy S5 and HTC One (M8) and scored the results. The Z3 achieved 3.4 out of 5 for "stability of footage" but was rated lower than competitors for "Brightness" and "Sharpness." It's these two metrics that I would have expected the higher ISO standard and more megapixels in the camera to have given the Xperia Z3 an advantage! And Strategy Analytics only interviewed a very small number of people over a couple of days in August.

As it happens, I like Sony products. I've owned a few of the Xperia devices along the years and the cameras were always good. It's unfortunate that in a previous life I worked with statistics, both producing and analysing them! In the case of smartphone cameras, we can discuss the statistics and numeric values but as Sony demonstrated with the bootloader unlocking issue (see the opening paragraph), much of the work is in the photograph processing that occurs during and after we have taken the picture. It's hard to quantify this other than by taking pictures with a bunch of different smartphones and – let's face it – "proper" cameras too, because the Xperia Z3 is almost being described as good enough to replace our compact cameras. What do our readers think? Have you used Xperia camera-biased devices in the past and did you enjoy the camera? Hit us up in the comments below.