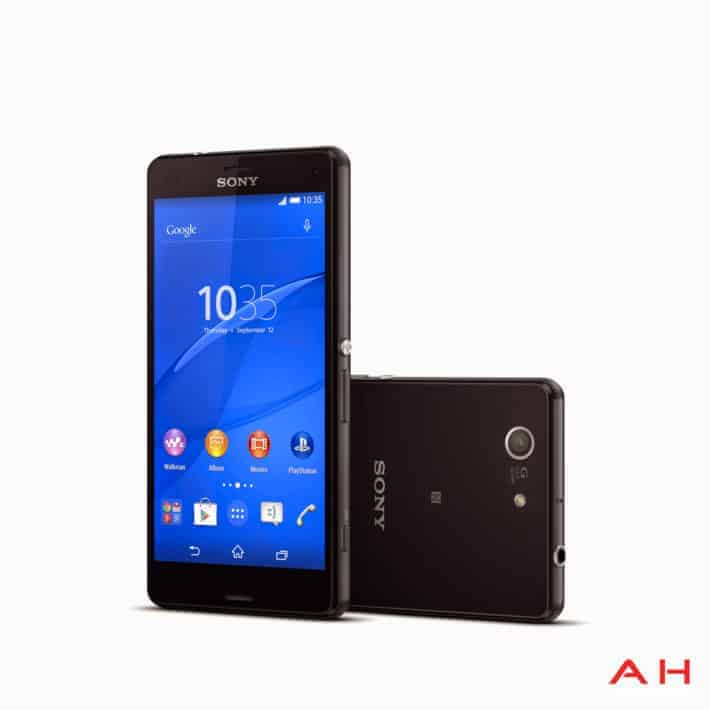 Since Sony announced the Xperia Z1 Compact last year, there's been a lot of people clamoring for the mini phones from Sony. As they are the only ones that keep flagship specs in their mini phone. While everyone else usually puts in lower-end specs. At IFA last month, Sony announced the Xperia Z3 Compact. Which again has high-end specs, but with a smaller display. Which is what a lot of people like. The Xperia Z3 Compact features a 4.6-inch 1280×720 resolution IPS Display, Qualcomm Snapdragon 801 processor, 2GB of RAM, 16GB of storage with a microSD card slot, 20.7MP camera on the back with a 2.2MP front-facing camera and a 2600mAh battery inside. It's definitely a nice phone. Especially with the battery life Sony is touting.