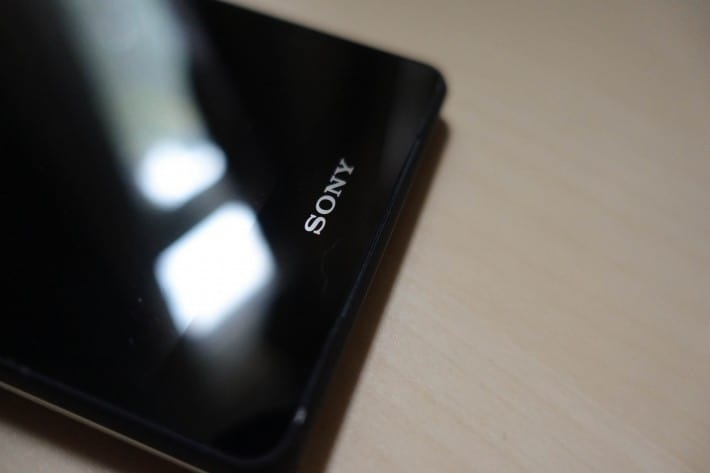 Today Sony released an absolutely massive update for the Playstation 4, and it includes a number of awesome new features including game sharing, co-op play with friends no matter if you own the game or not, and remote play via your Xperia Z3 phone.  Sony showed off this functionality back at IFA in September with the Xperia Z3 and today is delivering on the promise to let you play full Playstation 4 games on your phone without the need to use a TV to view them on.  The Playstation 4 version 2.0 update has been released today and provides the needed back-end code to allow you to stream the video and audio output to your phone via the app linked below.

Besides having the Xperia Z3 and the app, you’ll also need a DualShock 4 controller that ships with the PS4 (or of course buy one separately if you need another).  The app will help you pair the controller to your phone and get you going with mobile gaming that’s better than ever.  This is effectively a PS Vita on crack, but it’s only limited to working at home since it requires the phone and the PS4 to be on the same local WiFi network.  This isn’t just for the Xperia Z3 phone either, it works for the whole Xperia Z3 series including the Z3 Tablet and Z3 Tablet Compact.  Check out Sony’s website for more information on all supported models.

Those without an Xperia Z3 of any kind will hopefully be able to use this functionality soon, if rumors are correct that is.  Users of the Xperia Z2 may soon be able to enjoy gaming from the comfort of any place in their house within good WiFi range as well.  Don’t forget too that Sony will be offering a mount that will hold both the DualShock 4 and any Xperia Z3 device for easier gaming instead of having to prop your phone or tablet up on a surface far away.  Sony’s been packing on the features for both the PS4 and Xperia Z series leading up to this holiday season, and it’s likely that we’ll only see more between now and then too.  Check out the Play Store link below for the app.