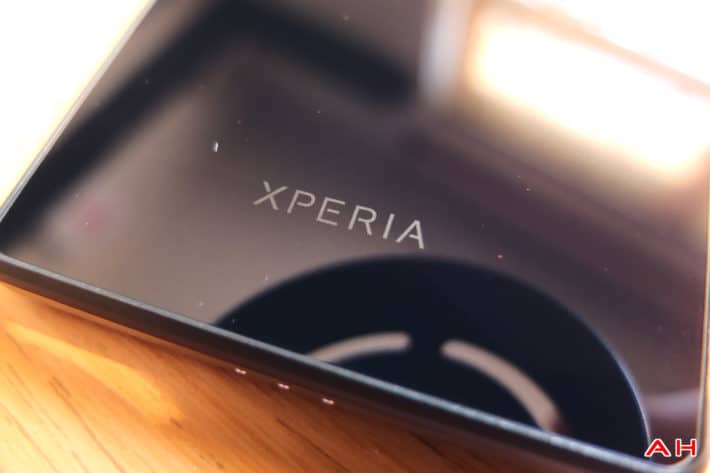 Sony is a company that handles their flagship releases a little differently from every one else out there, releasing two flagship devices in a single year. Last year we saw the release of the Xperia Z and the Xperia Z1, with this year ushering in the Xperia Z2 and the Xperia Z3, including a new compact as well. Naturally, the Xperia Z2 and Z3 line both share pretty much the same internals and my Z2 is headed for a software update to bring it in line with the Xperia Z3's software so you could say the Xperia Z3 Series is a small refinement. So, this leads us to the upcoming Z4 (or whatever Sony decides to call it) that's more than likely going to launch next Spring. If the Z3 is but a mere refinement, then next year's Z4 should be a big upgrade, and according to a new leak it could well be.

It's of course a little early to talk about any upcoming smartphone of next year with some confidence, but a new report from Android Origin is stating that not only with the Xperia Z4 be the only flagship release from Sony in 2015, but it'll be loaded full of the best specs available on the market. Next year will see Qualcomm release their big new line of Snapdragon CPUs, including the Snapdragon 810 that's said to be at the heart of the new Z4. If you thought the 801 and 805 weren't upgrades enough from the Snapdragon 800, the 810 is the chip you want in your next phone. To go along with that, there's word of 4GB of RAM, which does seem a little over-the-top but Sony did release the Xperia Z2 back in February with 3GB of RAM. As for internal storage, this is said to be doubled from 16GB to 32GB and the camera sensor is finally going to change from the IMX220 that's been with us since the Xperia Z1 to a new, curved Exmor RS sensor that will feature a similar resolution to the 20.7-megapixel we've been used to hearing from Sony.

Fans of the Xperia Z2's stereo speakers will note that while they're really quite good, they're nothing compared to the BoomSound inside an HTC One. This is because HTC have an integrated amplifier to help boost the sound from said speakers. The word is that Sony is to produce the Z4 with an amplifier of their own and considering Sony have a system-wide graphic EQ, Sony's Xperia Z4 might be the new phone for music lovers next year.

I didn't purchase an Xperia Z2 all that long ago and I did so because the Z3 didn't seem worth the extra money to me, and it seems like my scheming is about to pay off, with the Z4 shaping up to be something special. Of course, this isn't a trend that should be exclusive to Sony in 2015. Qualcomm's processors are going 64-bit and octa-core for many of them, meaning much better performance and power efficiency compared to the Snapdragon 801 and 805 we've seen throughout 2014. This year has mostly been a year of refinement, and there's nothing wrong with that, but next year manufacturers will have better processors to work with as well as a new version of Android that should improve performance and battery life.