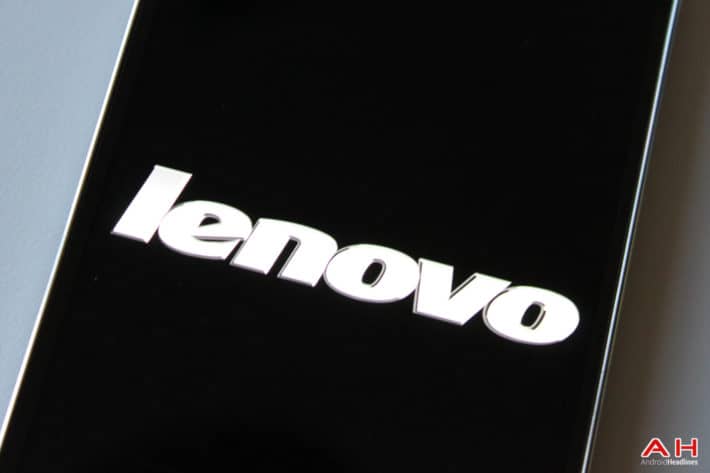 I believe we're all waiting for Lenovo to do something groundbreaking when it comes to the smartphone market. The company purchased Motorola Mobility from Google a while back and they significantly expanded their market reach by doing that. Lenovo itself didn't do much as far as smartphones go lately, it's about time we see them do something unexpected. Back in August Lenovo roadmap leaked, Lenovo Sisley was one of the listed devices. We haven't heard anything else about it until now that is. Some new information leaked, let's see what's it all about.

Alleged Lenovo Sisley images leaked along with some information about the device. This information comes straight from China, you can check out the images in a gallery down below. According to this information, Lenovo Sisley will be a really thin device, only 6.9mm thin and will sport metal materials, as far as build goes. If you take a look at the images below you might notice the phone resembles the iPhone 6 a whole lot. The device will be available in white, pink, orange, gray, blue and in a few other color options. 13-megapixel camera will reportedly be located at the back of the device while an 8-megapixel shooter will be featured on the front of this handset. The new version of Vibe UI will reportedly come with the device as well and it will feature a 5-inch 720p (1280 x 720) screen. This will be a dual SIM device with 4G LTE capability and it will support China's LTE networks.

It seems this is not the high-end device I thought it would be, but we're already used to it when it comes to Lenovo I guess. This device will launch in China and it is still unknown whether Lenovo plans to sell it anywhere else other than its homeland. Lenovo recently launched Yoga Tablet 2 and Yoga Tablet 2 Pro devices, as part of the Yoga line which seems rather popular. Do you think Lenovo should launch a top, high-end device or is mid-range market their thing and they don't need to move from it at all?