Skip to content
Trusted By Millions
Independent, Expert Android News You Can Trust, Since 2010
Publishing More Android Than Anyone Else
33
Today
33
This Week
465
This Month
5697
This Year
123241
All Time 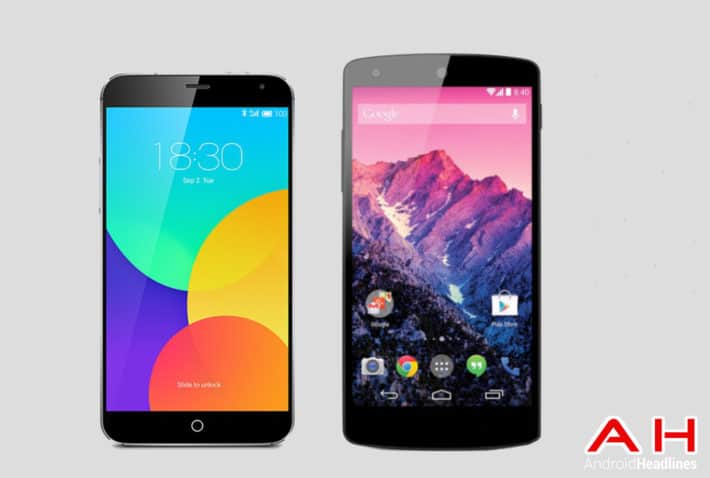 Here we come with a comparison that pits the beloved Nexus 5 up against one of the new ‘kid’ from China, the Meizu MX4 – a true flagship in every sense.  This is not the usual low-end Chinese smartphone for the emerging markets, but a full-blown smartphone that is selling like crazy in China and other countries as well as through the company’s website.  This device was designed to sell in Europe and North America – eventually.  The old Nexus 5 is getting a little long in the tooth by now as we are anxiously awaiting the arrival of the new, larger Nexus 6.  Given that the Nexus 5 was, and still is a great device, we were interested to see how it holds up to the Meizu MX4, so let’s take a look.

This will be a short section as there is not much that these two devices have in common – the displays are close, but even they have differences.  They both have 2GB of RAM and about the same internal storage options – 16GB/64GB for the MX4 and 16GB/32GB for the Nexus 7 and neither has any option for expansion, so I suppose that is a similarity.  They both have bottom-mounted speakers – a great location for doing a speakerphone call when the device is sitting on the desk.  They are both running the latest Android 4.4 Kit Kat, although the Nexus 5 is the pure vanilla variety and the MX4 uses their Flyme 4.0 UI overlay.

Please look over the detailed specifications listing and it will be easy to see how much the Nexus 5 and Meizu MX4 differ from one another.  After that, I will go through each device in detail to discuss its pluses and minuses in order to determine the winner of this comparison. 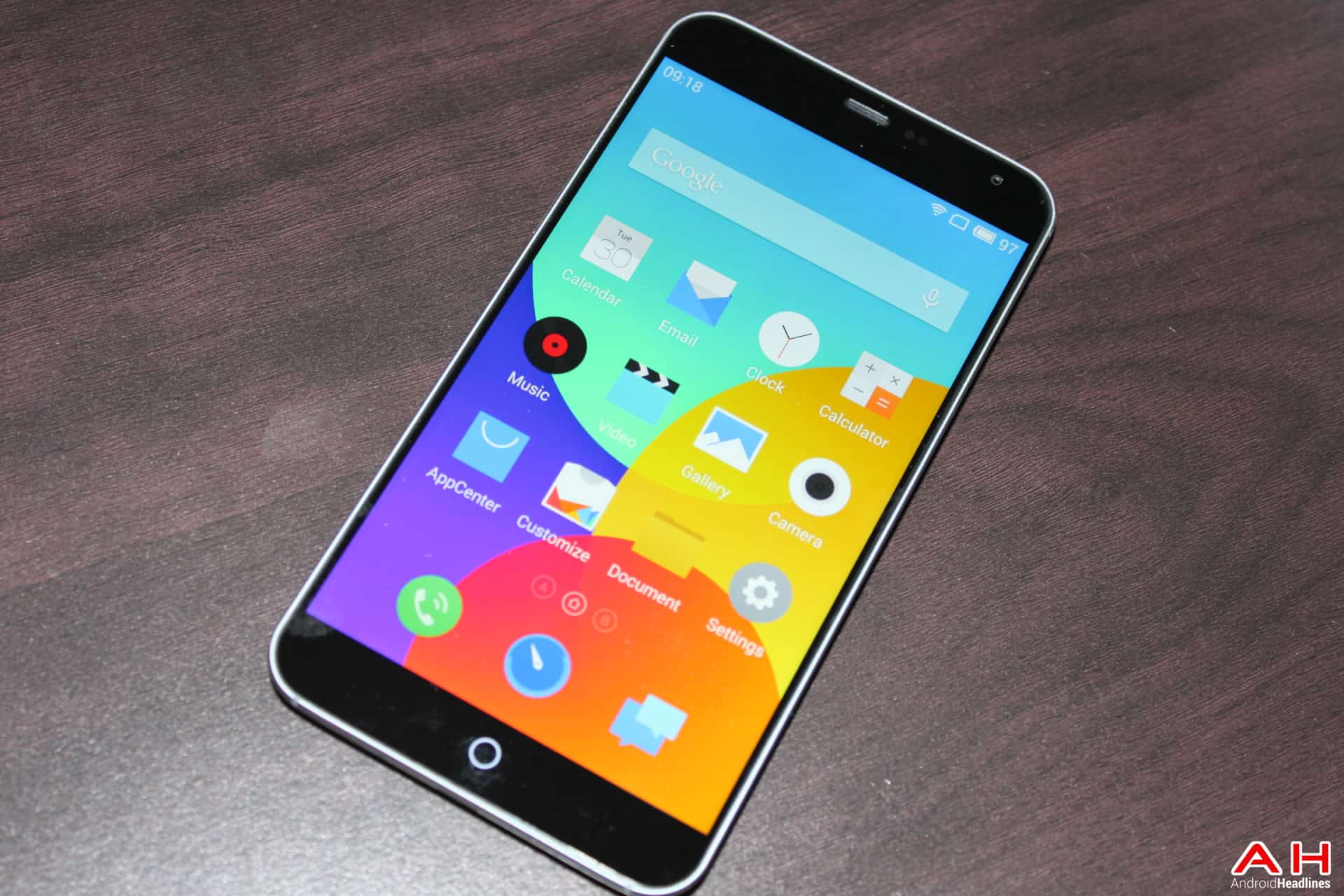 The Meizu brand is a hot commodity in its homeland of China and sales really took off when the MX4 was released – so far they have had over 7.7 million in sales and that is just selling in their own country, their website and to a few smaller markets. The MX4 is a well-crafted device made from aircraft grade aluminum with a nice comfortable fit in the hand and with the display going almost edge-to-edge, it is a real thing of beauty.

The 5.36-inch IPS display is a Full HD variety with a resolution of 1920 x 1152 pixels due to its rather odd 5:3 ratio, making the display a little wider than our normal 16:9 ratio and beating out the size of the Nexus 5’s display size of 4.95-inches.  The MX4 uses the new MediaTek MT6595 Octa-Core processor with the fastest four cores clocked at 2.2GHz versus the Snapdragon 800 quad-core clocked at 2.26GHz in the Nexus 5.  Many people do not like the MediaTek – normally found in cheaper devices – but this is a high-end processor and the MX4 runs fast and smooth.

There is a real difference in the camera area and here the MX4 takes control with a 20.7MP Sony main camera with auto focus and a dual-LED flash and a large 5MP front-facing camera (FFC) that will allow for terrific video chats or top-notch selfies.  The 3100mAh battery in the MX4 is a much better choice than the 2300mAh battery found in the Nexus 5.  The MX4 is a little larger all around than the Nexus 5, but at 7.9mm thick, it is actually thinner than the 8.59mm Nexus 5.

The Meizu MX4 does have to be ordered, shipped, and sent back to China for repairs, works on the T-Mobile network with no problems and will run you $449 off contract for the 16GB model. 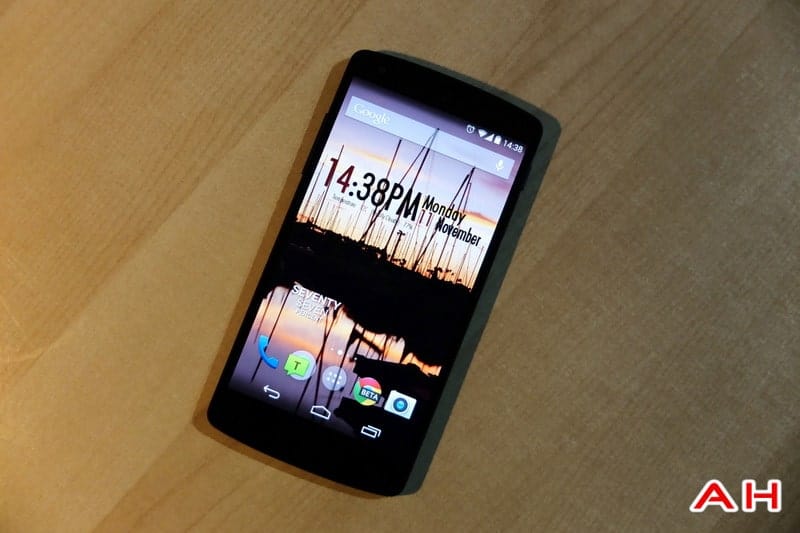 The Nexus 5 was built to Google’s specifications by LG and they did a great job – it is very minimalist in design, but it does not feel cheap by any means…just nothing too fancy.  The Nexus was never conceived as an iPhone fighter – it was a way for Google to showcase their latest operating system and to experience the pure Android experience, and to do all of this at an affordable price.  To get down to that price bracket, they have to pare down the materials, camera and battery.

The display size differs a little bit with the MX4’s 5.36-inch a little larger than the Nexus 5‘s 4.95-incher.  The Nexus 5 has a great processor by Qualcomm, but it is last year’s model and it is starting to show its age, even against the MediaTek Octa-Core MT6595 processor.  The Nexus 5’s cameras with a 8MP main shooter and the 1.3MP FFC just cannot stand up to the MX4’s Sony 20.7MP and 5MP FFC…Nexus never put a lot of emphasis on photo ability.  It takes a decent picture, but it too, is showing its age.  The smaller 2300mAh battery is just too small for today’s modern smartphone and it just cannot compete with the 3100mAh battery found in the MX4.

These devices compete head-on for the usual features that you would expect – Wi-Fi, Bluetooth 4.0, NFC, microUSB 2.0 port, 3G, LTE and both have a bottom mounted speaker – my favorite place for using it as a speakerphone…which I do.  The Nexus 5 can be purchased in the Google Play Store and at $349 for a 16GB model it is a steal, as is the $399 for the 32GB model. 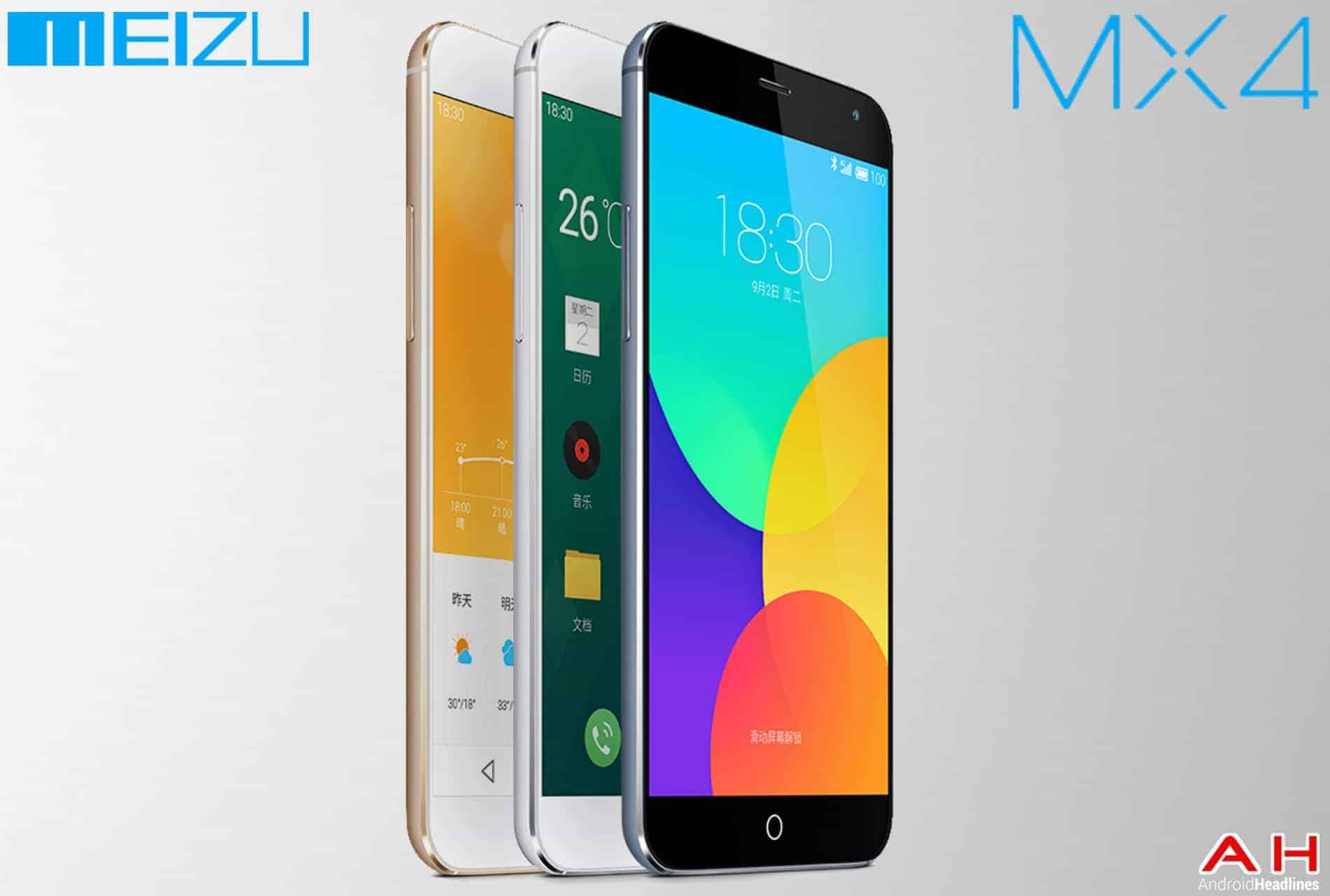 This was a tough decision to go against the Google commissioned Nexus 5, but the Meizu MX4 just outclasses it in all areas except the pure Android experience.  It feels as though I am turning my back on an old friend, but the Nexus 5 is just getting a little too old to go up against the new ‘kid.’  Starting with the looks – the aircraft aluminum used on the MX4 and the nearly edge-to-edge display simply outclass the minimalistic look of the Nexus 5 – I am not saying the Nexus 5 is ugly, just not as refined looking as the MX4.  The MX4 has as good or better display and you are treated to a fast and smooth experience with its Octa-Core processor.  Certainly, the 20.7MP Sony main camera and 5MP FFC, individually and together, simply blow away the Nexus 5’s photo abilities.  The 3100mAh battery is more than the 2300mAh battery from the Nexus 5 can handle, and although the pricing is a little higher than the Nexus 5 due to shipping and import taxes from China, but at $449, it is still a great bargain.

Please hook up with us on our Google+ Page and let me know which device you would pick as the winner and WHY…as always, we would love to hear from you.