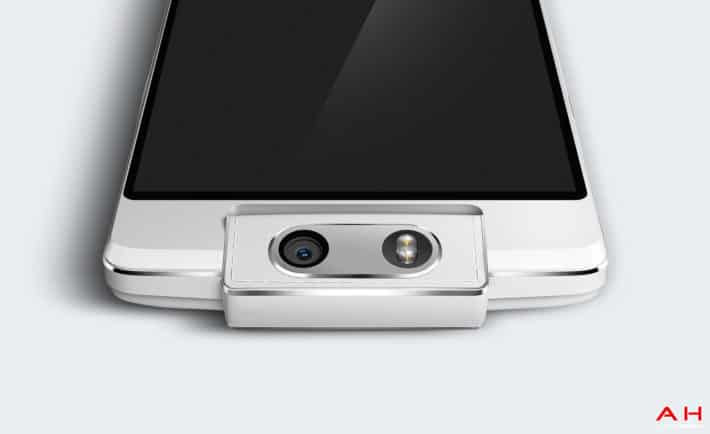 Oppo N3 features a 5.5-inch full HD 1080p (1920 x 1080, 403ppi) AMOLED display along with 3GB of RAM and 32GB of expandable internal storage. The device is powered by Qualcomm’s Snapdragon 801 (MSM8974AA) quad-core processor clocked at 2.3GHz which comes with an Adreno 330 GPU for graphics processing. On the top of the device, you’ll notice a 16-megapixel 206-degree rotating camera with OV16825 sensor and f2.2 aperture (flash included). This camera has a built-in motor and can rotate automatically, it does that when you’re taking shots, panoramas for example. Talking about panorama images, they’re taken at a 64MP resolution. The camera is also capable of taking RAW format images and Oppo calls that package Ultra Image 2.0.

The handset is shorter, narrower and lighter than its predecessor, though that was to be expected due to its smaller screen, 5.5-inch compared to the 5.9-inch one on the Oppo N1. The device has a steel frame which surely makes it sturdy and it sports a faux leather sticking on the rotating camera on top, which I believe not many of you actually like. That’s it as far as specifications go, check out the images down below to get a better grip of its design. 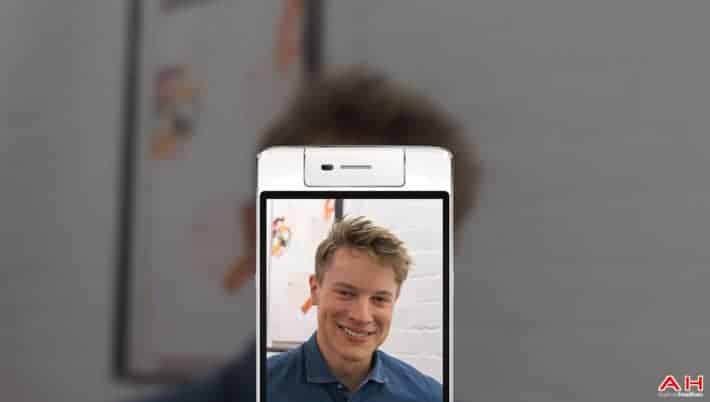 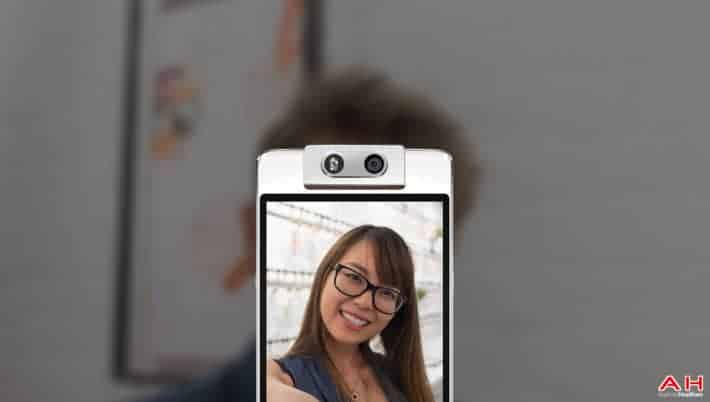 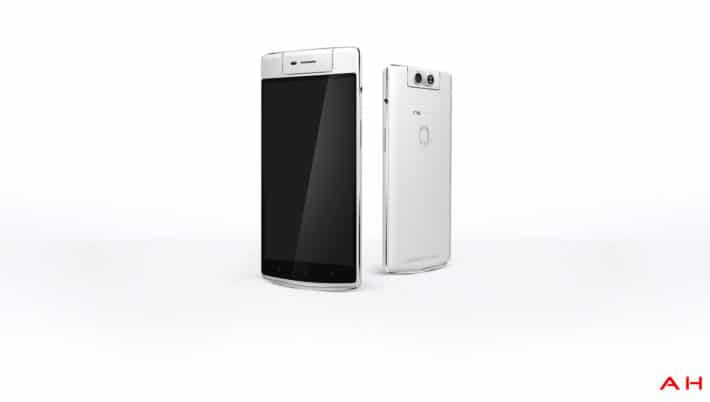 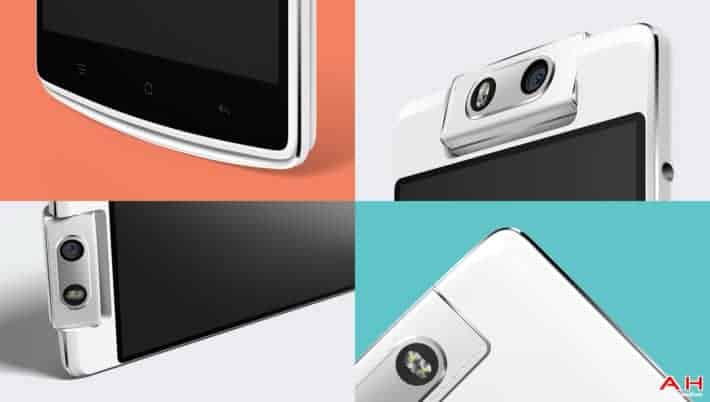 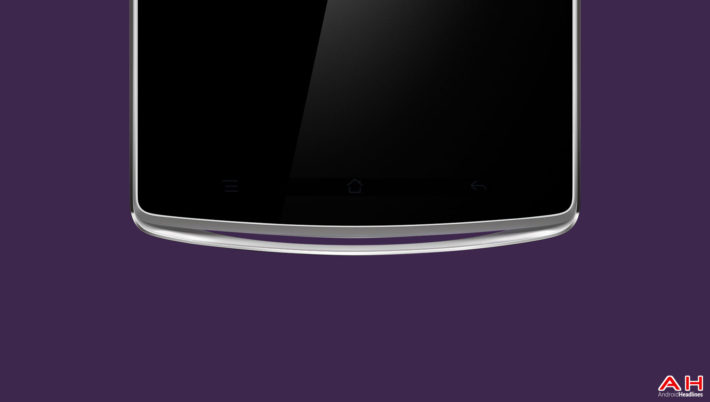 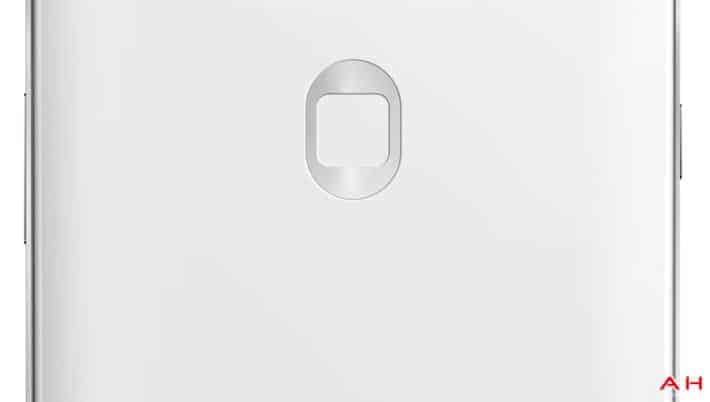 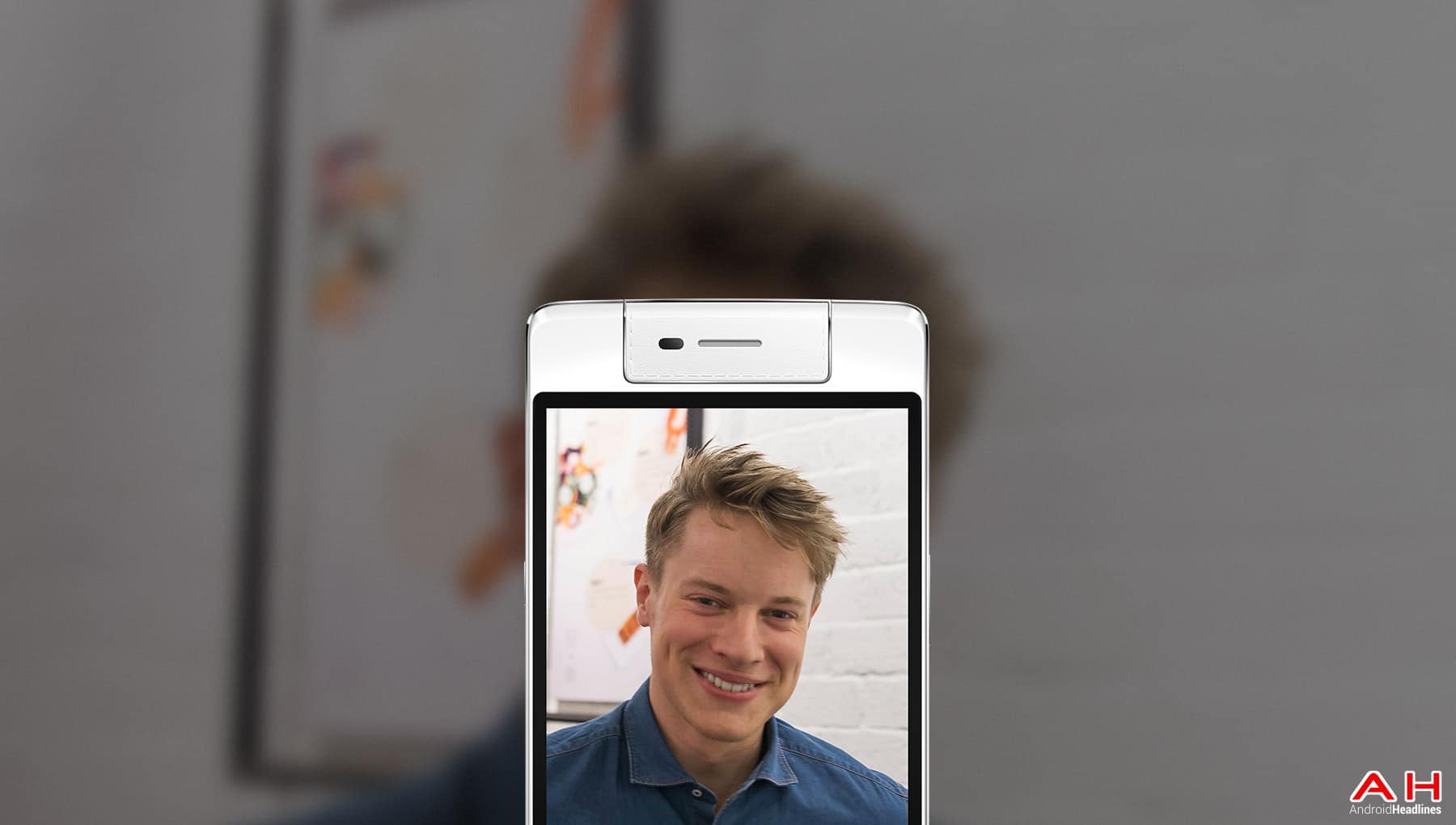 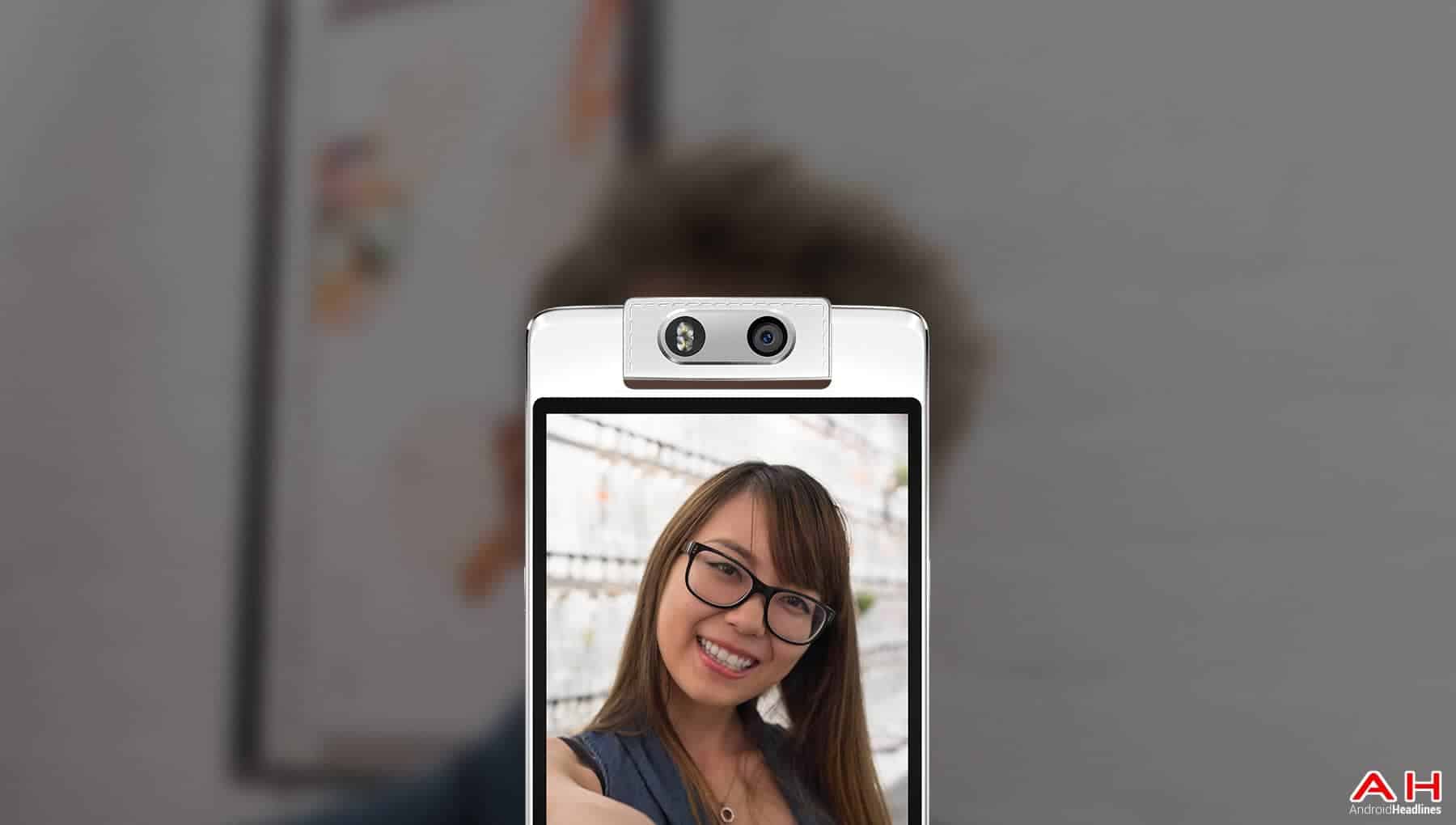 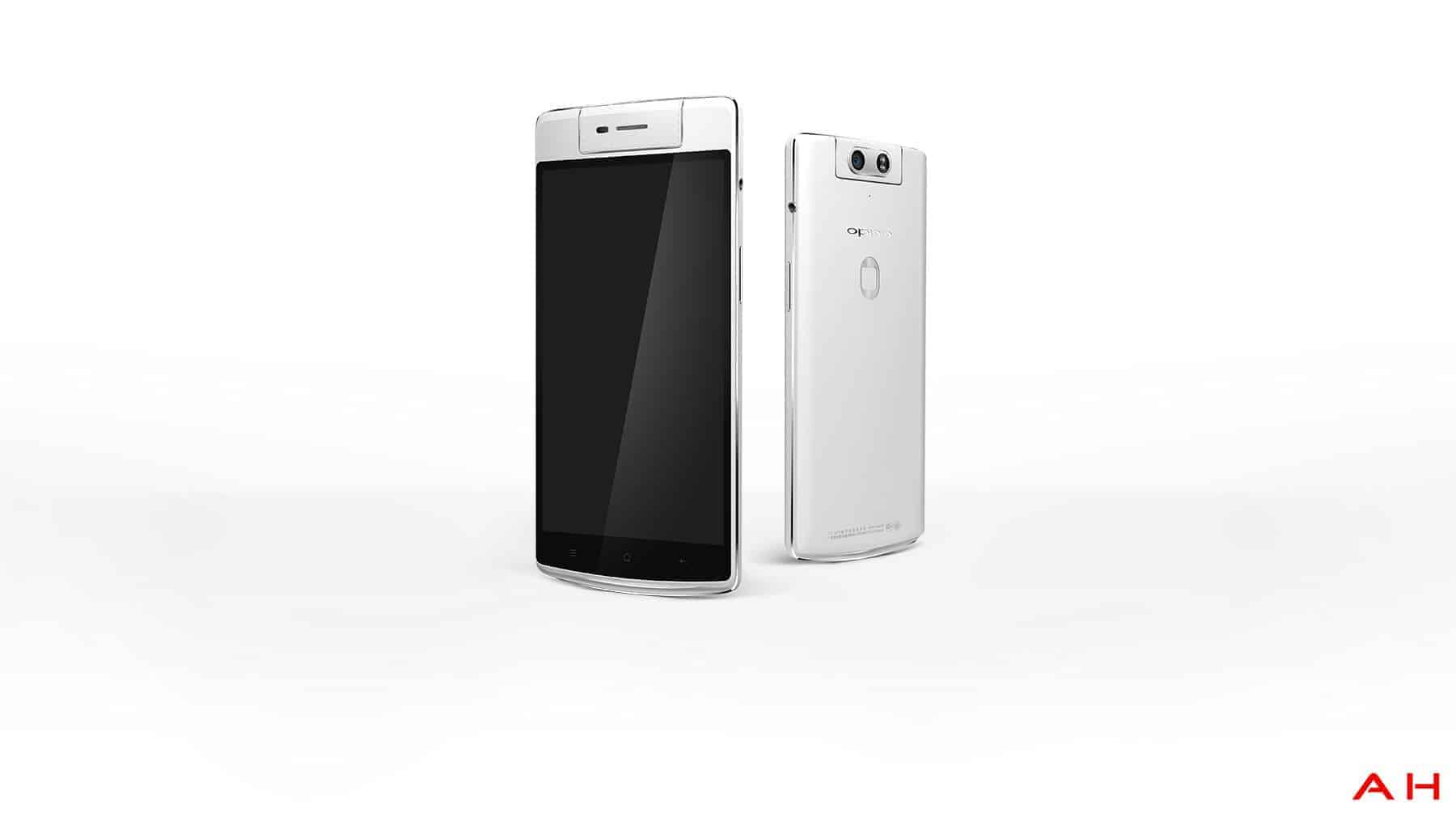 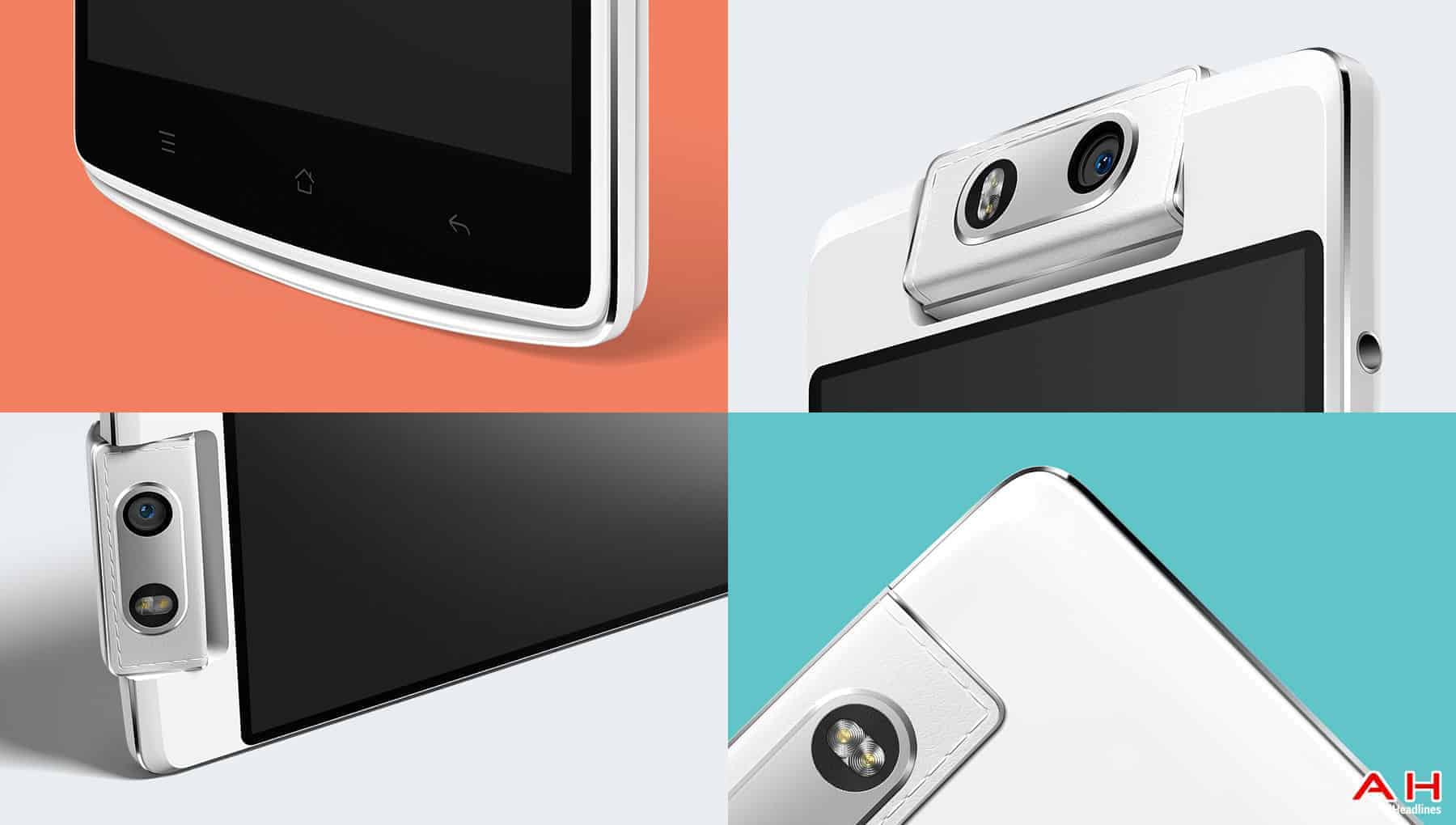 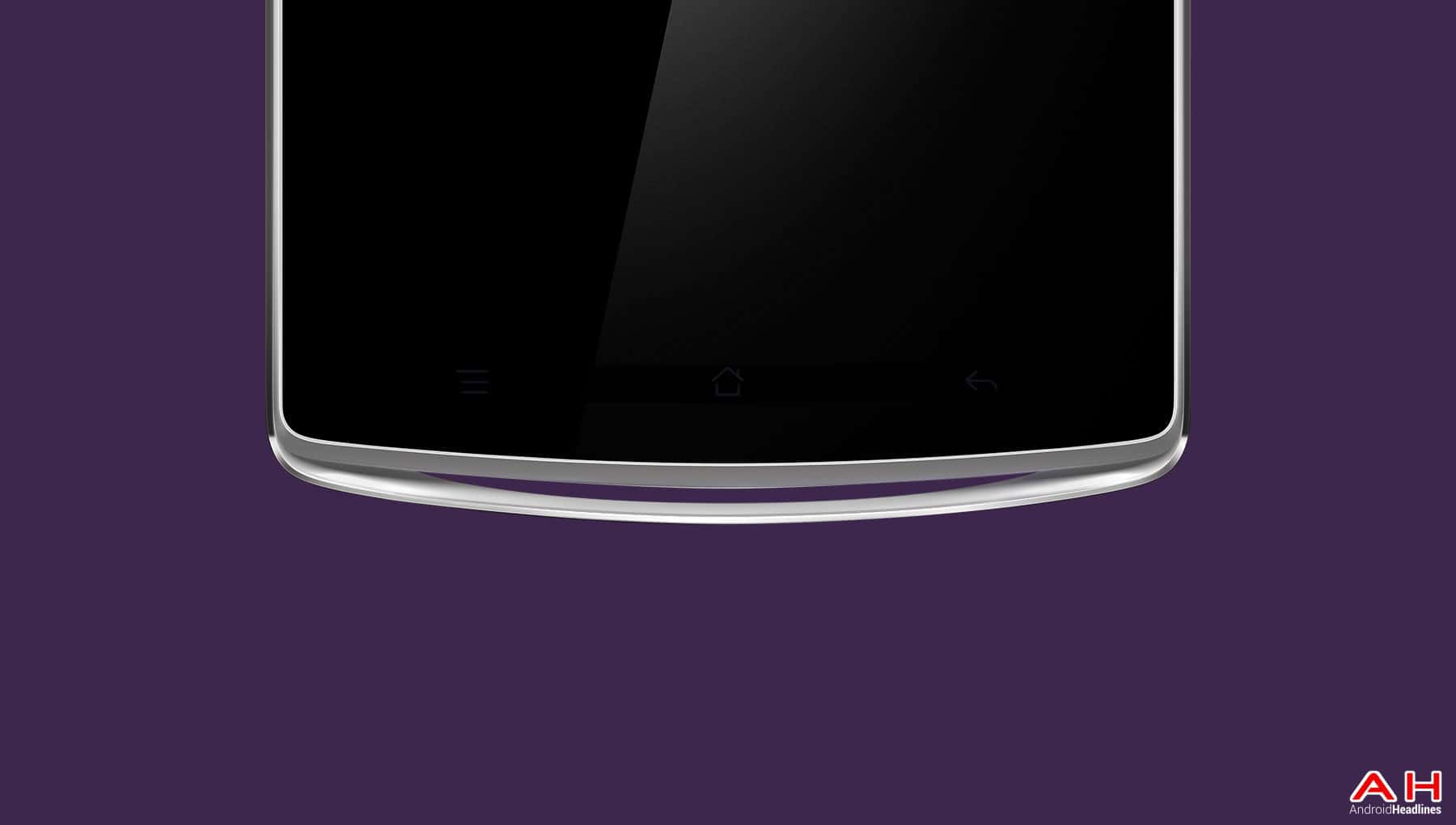 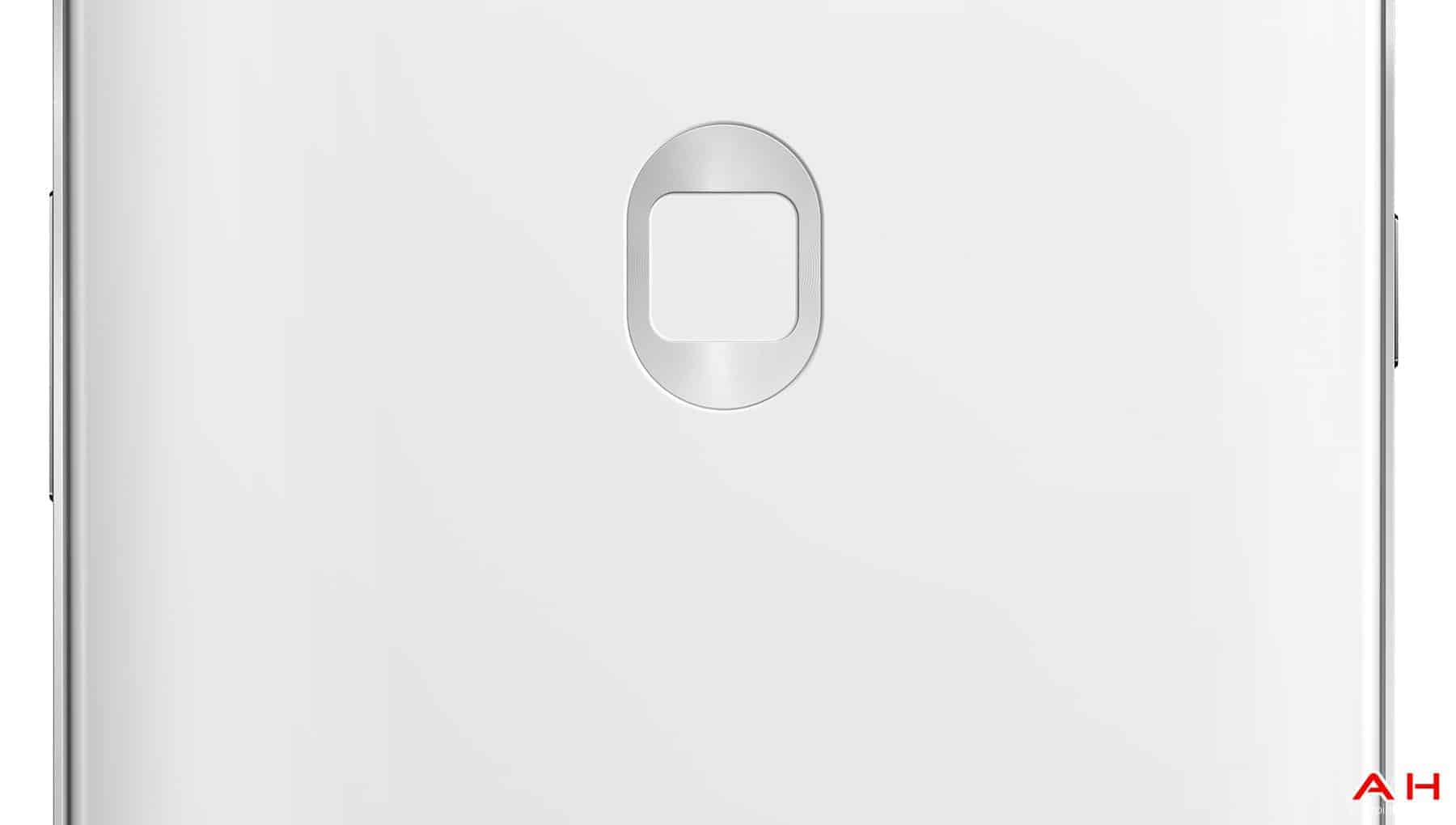