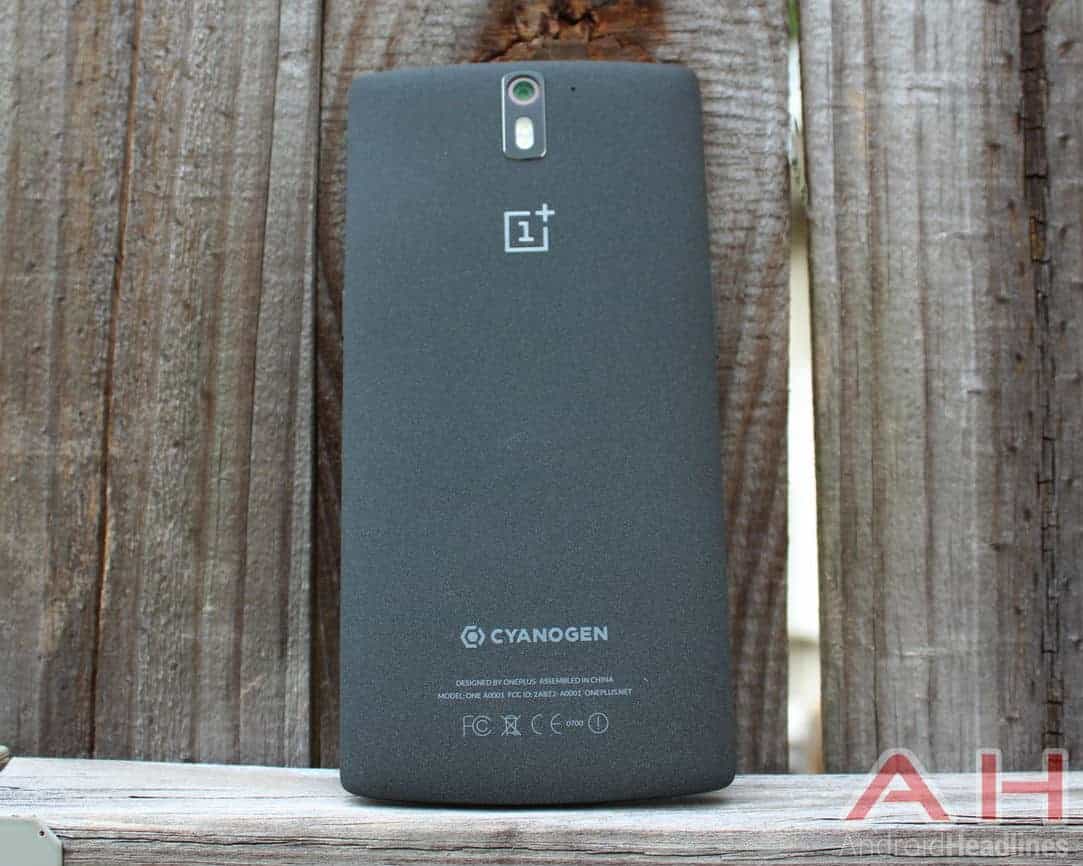 The Chinese manufacturer OnePlus, regardless of their previous missteps and errors in judgement and manufacturing, is a new player in the mobile phone business.  The company has had its share of drops and rises in popularity, but this company, just like any other, aims at succeeding in the marketplace.  The largest obstacle that companies must overcome in order to succeed, especially when addressing a global market, is expansion.  And OnePlus has plans for that and shared them with their faithful forums and its members this weekend.

Carl Pei let the global audience on the OnePlus forums know that the company has made progress in regards to expanding out of China and into India.  Another Chinese company, Xiaomi, has also made efforts as of late to bring affordable devices to the Indian population.  OnePlus, however, is the focus today.  The company has said little to nothing about the process or its progress.

Pei tells the forums that since the trip to India, OnePlus has been working on getting the device certified by the necessary groups and people to be sold and usable in the country.  Regulatory processes are time-consuming, so it makes sense that we haven't been told about much of the goings-on.  But also worth noting is the important position of general manager.

A company needs someone to be in control of operations of the entire business.  But, in the case of many multinational and cross-continental companies, there are regional heads and general managers for countries.  India, being OnePlus' first step to international expansion (besides just international sales and shipping, that is), needed a general manager.  And we now know that OnePlus have chosen someone to be just that key person, though the name hasn't been shared yet.  It likely won't come out until OnePlus is ready to make more firm and sure-footed moves into India, like once certification has finished.

Pei also notes that the process of pre-launch should be completed soon.  But the most annoying part is the direct 'wait here' when Pei writes "India, hold on for just a bit longer. You'll hear from us again next week".  That could mean we hear from OnePlus as soon as Monday, or as late as Friday of next week, both of which seem so far off given how eager many are for the expansion into India.

If you happen to have a OnePlus One, do you think it is or was a good value-for-money device?  For the price of under $400 USD, you got something that rivaled the Galaxy S5, being sold (unlocked and contract-free, like the OnePlus One) for $650 USD or more.  Do you think that OnePlus will succeed once they can and do officially break into the Indian smartphone market?  Do you think the device's price, as compared to Android One phones from Indian OEMs like Spice and Micromax, will be important in their expansion?  Let us know down below.