We’re starting to see more and more Nexus 6 rumors trickling out. Earlier this week we saw a render of what appears to be the real deal when it comes to the Nexus 6 aka the Shamu from Motorola. It’s basically a larger Moto X. It’s said to be a 5.9-inch display, otherwise, the hardware is pretty identical to the Moto X, as far as the looks go. We’re expecting a Qualcomm Snapdragon 805 processor, 3GB of RAM, 32GB of storage and a 3200mAh battery inside.

From this image (hat tip to Android Police for this one), we can’t tell a whole lot. But we do see a front-facing speaker as the top one is likely just an earpiece as it is on the Moto X. But it is a rather large device, and it appears to be in some kind of TPU case as well. We can see, at least the Android L back key. While his hand is in the way of the other two buttons (home and recents). The status bar icons are a bit tough to see, but they appear to be bolded, like we saw yesterday in that video.

It’s really hard to tell how big this device is because well we don’t see many other objects. But with it being a 5.9-inch device and Motorola using pretty small bezels, I’d venture to guess it’ll be slightly larger than the LG G3. Which already has pretty small bezels. However, Android Police doesn’t believe that this is the smaller 5.2-inch model. But just the 5.9-inch one, that’s been codenamed Shamu.

It’s not a bad looking device, but I really hope that they put out a 5.2-inch one, as rumored as well. Because I know I’m not the only one that doesn’t want a big device like this. There are plenty that do, but there are also plenty that don’t. How many of you are looking forward to the Nexus 6? 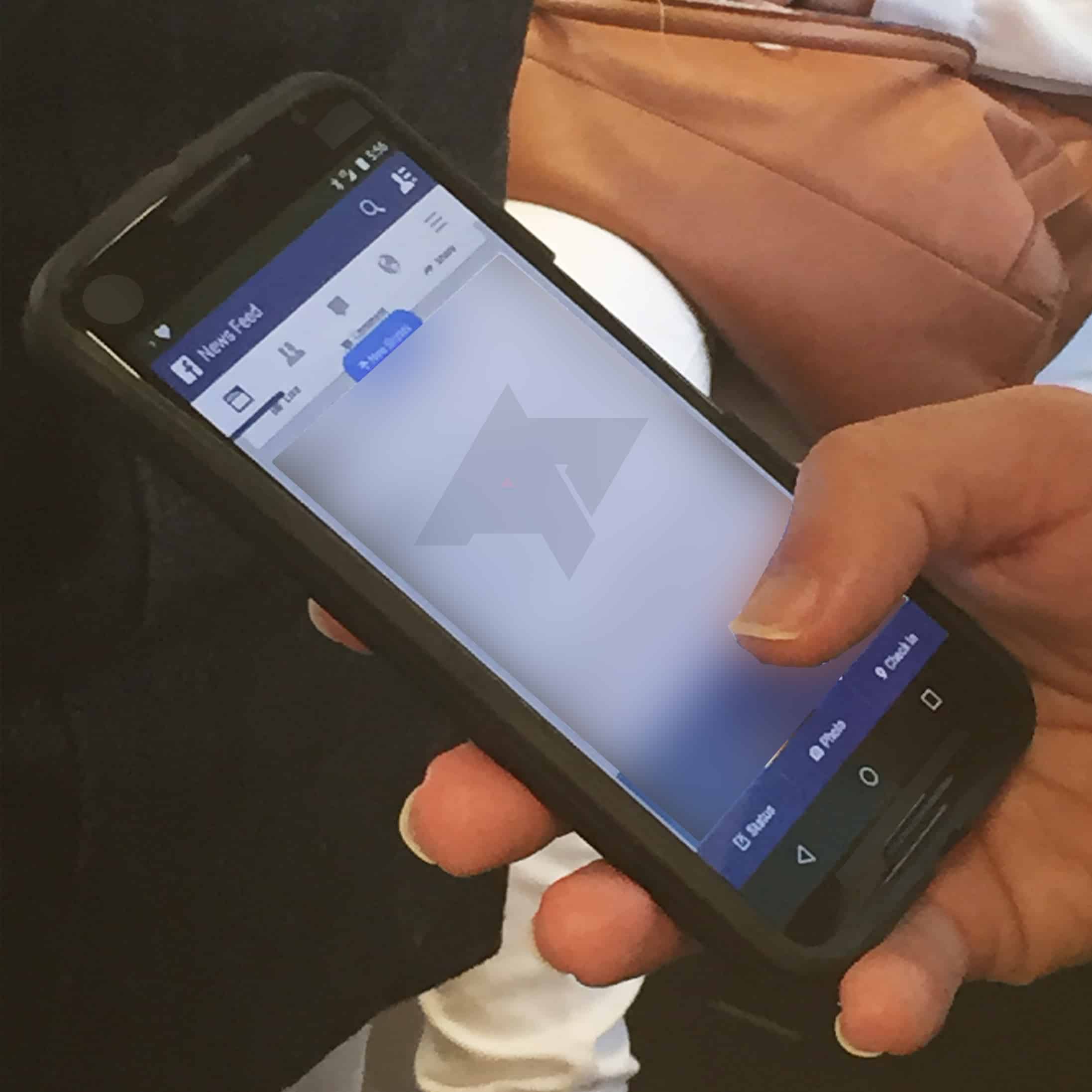