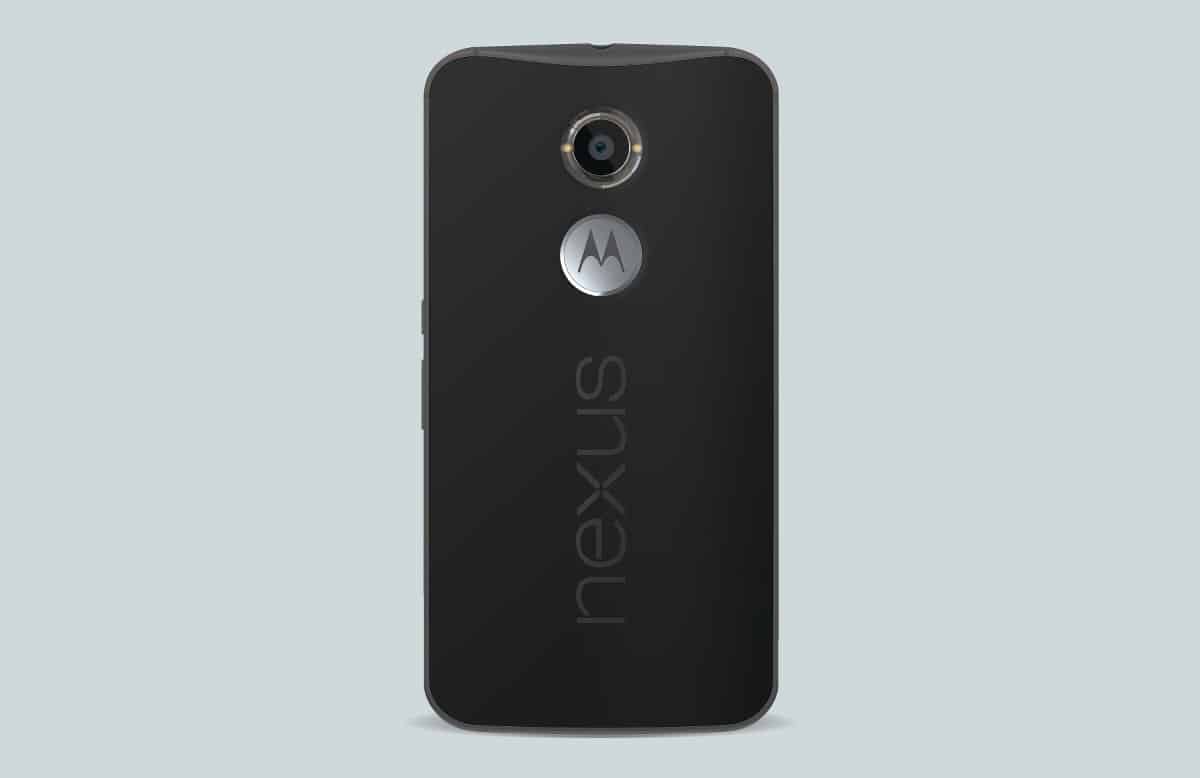 Here we are folks, the night before the big day, the day that Google will reveal the Nexus 6, Nexus 9, and Android L in it’s full form. And while all of us Android fans are giddy with excitement it seem that AT&T got a little too giddy and jumped the gun a little. For a brief moment AT&T had the Motorola Nexus 6 listed on their website for $49.99 on-contract. There wasn’t a full product page set up but if you viewed the LG G3 Vigor you would see a small tile on the side showing the “Motorola Nexus 6.”

Like we said, if you clicked on the link that was on the preview tile for the Nexus 6 you would not be taken to an actual product page, which is not surprising. Somebody over at AT&T more than likely just made a small slip-up and listed the device before a product page had even been listed for it. Unfortunately there was not even a legitimate image of the Nexus 6, but instead what appears to be an image of an LG G3 for some reason. The only somewhat valuable information we can obtain from this is the on-contract pricing of $49.99. But even this information has to be taken with a grain of salt as the device has not even officially been announced yet and a lot can change between now and tomorrow, so don’t get excited just yet.

You’re probably asking yourself right now, what’s the big deal? I mean, there have been a ton of leaks pertaining to the Nexus 6 over the past few weeks. Everything from detailed specs of the device to it’s appearance. So why is the device popping up on AT&T’s website considered news? If AT&T does actually end up directly selling the Nexus 6 directly than it would be the first time that AT&T has ever done that with a Nexus phone. This is big news for AT&T and great news for AT&T customers (depending on how AT&T prices the device).

Are you guys excited for the Motorola Nexus 6? If tomorrow goes the way that everyone in the tech community is thinking it will then Google will end up showing the device to the public for the very first time. But at this point we already know everything there is to know about the device from leaks, so what do you think? Obviously a big deciding factor on how people formulate their opinion on the device is it’s size of almost 6 inches. The Nexus 6 is going to be a huge phone, way bigger than most people would like their phone to be, but anywho, we digress. 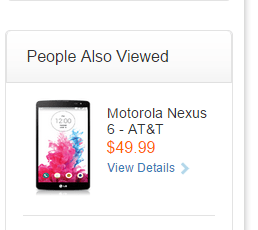