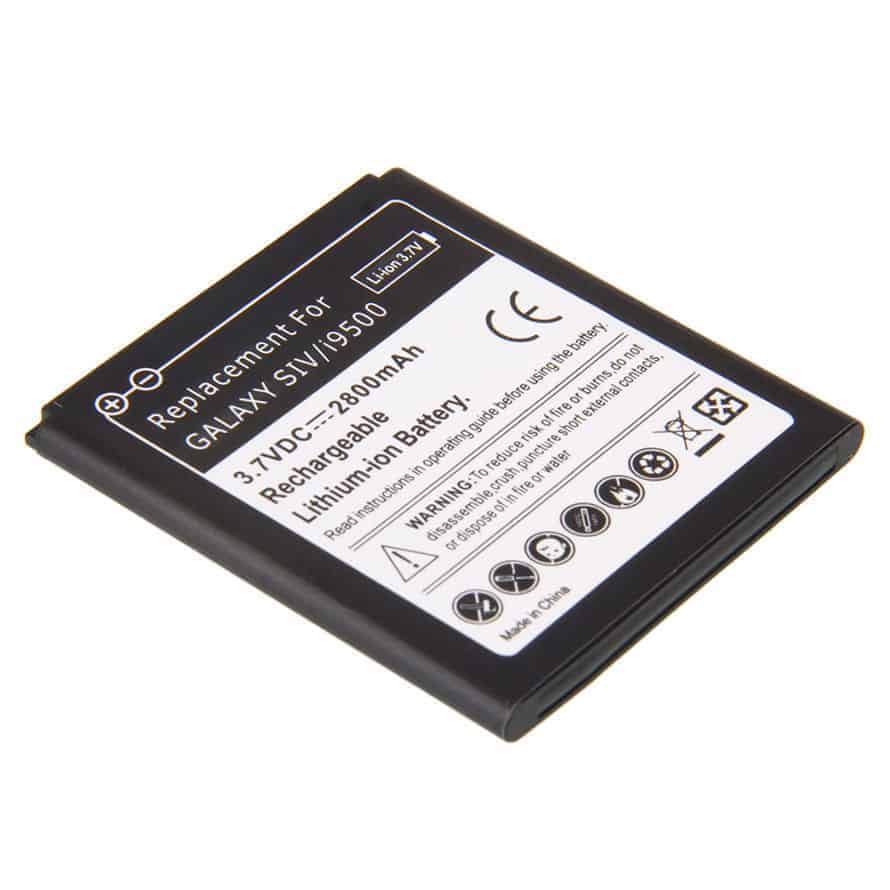 Over the past couple of years we have seen companies like Qualcomm introduce things such as Quick Charge, which supposedly charges your Qualcomm smartphone up to 75% faster than usual. We have also seen special chargers, most recently, Motorola's Turbo Charger that gives the newer Motorola phones 8 hours of battery life in just 15 minutes of charging. Can you see the pattern here? Companies are desperately attempting to make the crappy smartphone battery life that we are used to get better, unfortunately, they are going about it all wrong.

To fix the single-day battery life that we have grown accustomed to on our smartphones, companies need to focus on the battery itself. That's exactly what researchers at the Nanyang Technology University are doing. They have developed a new type of lithium ion battery that is able to charge to 70% in two minutes, that's absolutely crazy. But it gets even crazier, not only can the battery charge to 70% in two minutes, it can also last up to 20 years. That's a lot longer than the battery in your smartphone can last which is about 3 or 4 years.

So how does this new lithium ion battery achieve such amazing numbers? Well to understand that we need to get all scientific for a second, the new battery uses titanium dioxide nanotubes for the negative pole, or anode, instead of the typical graphite. Doing this speeds up the batteries chemical reactions and offers 10,000 charge cycles as opposed to 500 we get out of our current smartphone batteries.

As of now there is unfortunately no release window for these batteries to hit the mainstream market but there is some good news. The titanium dioxide nanotubes that the new batteries require are cheap and inexpensive to produce, this should further tempt battery manufacturers to get on board with this new technology. This new battery could definitely be game changer for how we use our smartphones, we might no longer have to somewhat sparingly choose when and for how long we use them in-order to make it through the day. You would be able to plug your smartphone in for three minutes and have a full charge, as opposed to hours.