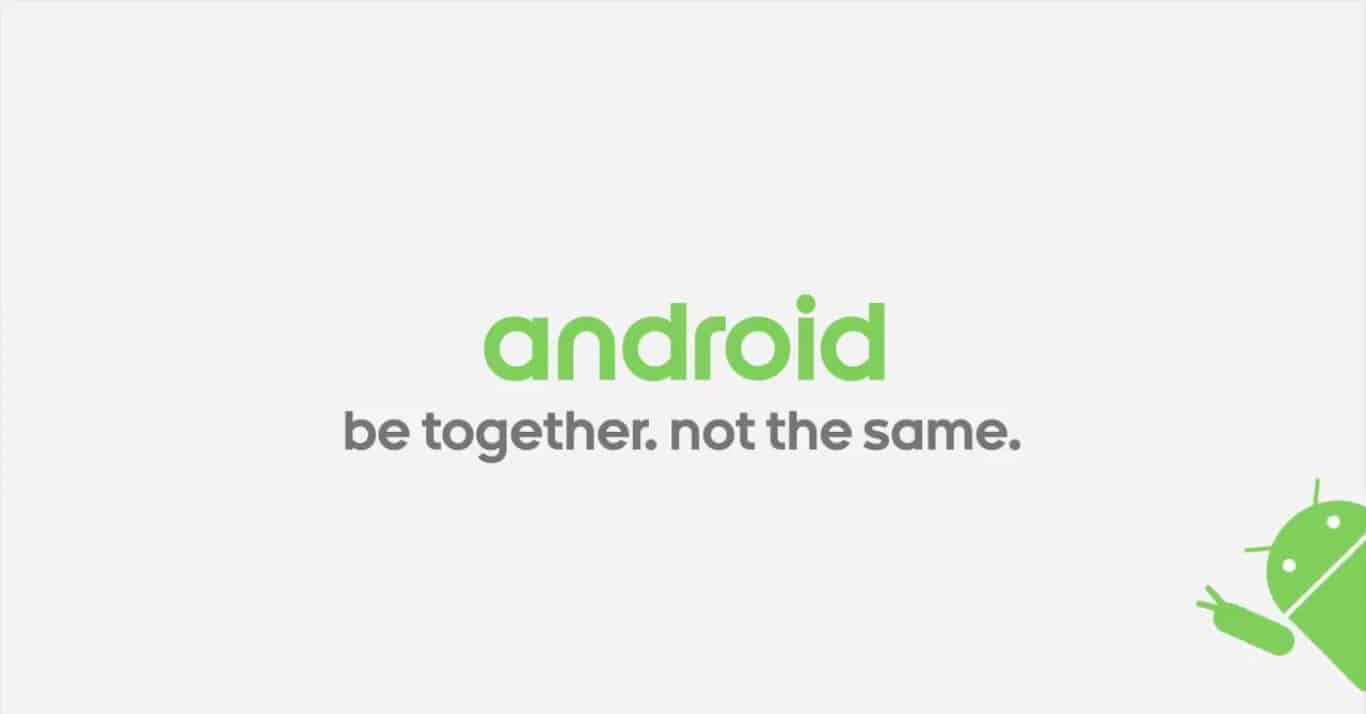 Well the time is upon us….well almost. As every minute passes we get closer to October 15th and the expected release of the Nexus 6 and also Android L. Finally we will get to find out what the L stands for. I'm still sticking with 'Android Liquorice-Lollipop-Lion-Lemon-Meringue-Pie'. Am sure it is going to be this. Anyway the time is fast approaching with only hours (kind of) left on the clock. If like me, the excitement and tension is simply too much then here is a special treat for you. It seems three videos have 'accidently' made it online advertising the new branding for Android and both the Nexus 6 and L make special appearances.

Now before you scroll straight down to the videos…oh you've already gone. Well, for those who managed to contain themselves and continue reading it's worth noting the Nexus 6 and L only make animated appearances. In fact, the videos are all animated with Androdified characters. For those of you not in the know androdify's are android people. No not the robots taking over type, but instead people based on the android design. So they look human but android(ish). Take a look at the videos it's much easier than trying to explain. There are three videos in total and none of them last longer than a few seconds but are absolutely brilliant. First up is what is being referred to as "Winnebago" followed by "Dance Party" and lastly "Bus Stop" (which by the way is my favourite). All of them have the same running theme and introduce what seems to be a brand new Android slogan "be together. not the same" which seems to play on the notion we are all android in spite of all the variants, ROMs, manufacturers and sizes. Speaking of which, the last video "Bus Stop" is the one which show the Nexus 6 and looks to be running on L although, if you ask me I think the Nexus 6 in real life will be much bigger.

The videos were first noted by eagle eye Cristian Colocho On Google+ and according to his post the videos came with a link although the link (and the original video links) now seem to 404. However, for your viewing pleasure here are the videos. Why are you still reading – hit play and enjoy. And remember be together. not the same.