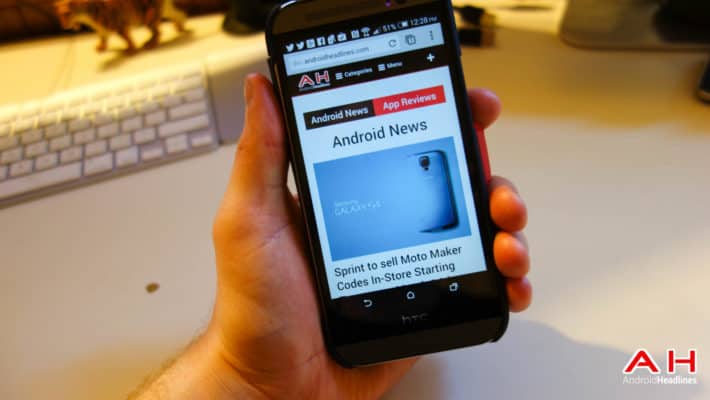 There is no doubt that one of the most exciting aspects of the Android Operating System is the almost endless ability to customize. Unlike other operating systems, in addition to the rather wide ability to tweak the minor details of Android users are also provided with a very wide range of actual interfaces (aka ROMs). In short if you don't like the Android that came with your device (aka Stock) you don't have to keep it. Instead of going back to the shop and demanding your money back or exchanging for a more friendly (to you) interface you can simply change the ROM. This normally requires some form of technical knowledge as you have to flash and install the new ROM over the stock ROM without the two contradicting or conflicting which results in problems (sometimes very serious problems).

This is where MultiROM comes in. This extremely clever program allows users to literally install multiple ROMs to a device and with a flick of the button flip between ROMs. Without further flashing, you could in theory use one ROM for work and another for the evening. Not entirely sure why you would want to do this but nevertheless if that's you thing, it can be done with MultiROM. A better reason for installing MultiROM is simply its ability to allow users to test-run multiple ROMs to see which they prefer without the constant flashing, wiping, flashing wiping, flashing, wiping cycle that never stops. The only downside with MultiROM is that it has not been made available (aka ported) to all devices yet. However, that is quickly changing. The seriously cool guys over at XDA are continually porting MultiROM to new devices and at lightning speed after they are released. We recently reported MultiROM had been ported for the Moto E and G and it now seems the HTC One M8 can be ticked off the list. If you already own this crazy high-spec device, now can install MultiROM and of course try all the different ROMs out there including CyanogenMod (CM), Paranoid Android (PA), Slim…the list goes on.

If you are interested than the first step is to head over to the XDA MultiROM thread for the HTC One M8. Here you will find the detailed instructions to install the port as well as the actual downloads needed. It is worth remembering this is an early port (aka Beta) and as such is likely to be buggy and may contain issues the developers have not noticed yet. So as always you install this at your own risk and do make sure you have a factory stock image on-hand in case you need to return to stock. More than anything remember the golden rule, be prepared. AKA BACKUP.