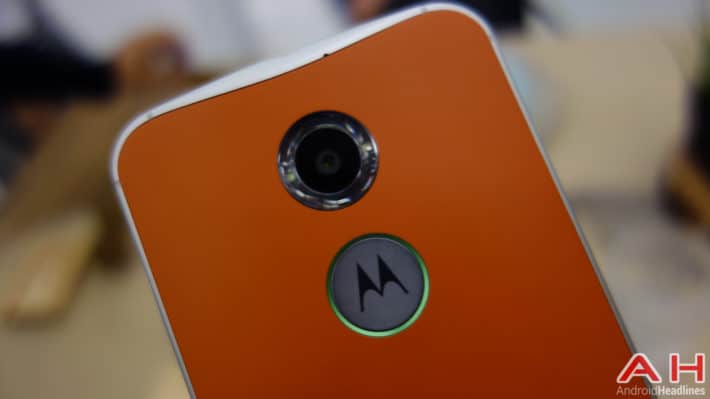 There are two types of people in the world, those who flash and those who don't. For anyone unfamiliar with flashing I am not talking about the in-the-park type of flashing. There are sites available for that sort of thing, but this is not one of them. No, instead flashing in the tech world means to install a custom ROM (or feature) over the out-of-the-box (stock) version. In short to install is to flash. However, to be able to flash ROMs and features the first step is usually to install a custom recovery. After installing a recovery, the limits of flashing become literally endless. There are two main recoveries which most people tend to revert to, Team Win Recovery Project (TWRP) and ClockworkMod (CWM).

As you can imagine once a new device is released the race begins to make available (port) a custom recovery to the new device. No matter how new an operating system there are always those who want to straight away install their favorite ROM. Of course, this time round with Lollipop approaching people might be less inclined to immediately flash a ROM on a Lollipop running device. Either way though if you are so inclined then it is worth noting that the Moto X (2014 edition that is) is now able to install TWRP. Well to be clear at present there is only one variant of the 2014 Moto X that allows for TWRP. You see the issue is the locked bootloader. To use TWRP you do need an unlocked bootloader and both Verizon's and AT&T's Moto X both come with locked bootloaders and no way to unlock them officially. If you are stateside, the only variant which can currently use TWRP is the GSM open Pure Edition Moto X. If you are outside the US then this is not so much of an issue and you can use the Motorola unlock tool MotoDev to open the bootloader. From here it is plain sailing to TWRP.

If you are a 2014 Moto X owner (with the ability to open the bootloader) and want to give TWRP a go then follow the link to head over to the TWRP Moto X page. The current release is TWRP Version 2.8 and both the download and instructions are available there. Do remember that unlocking your bootloader WILL erase everything. That's all your data, images, files, the lot. So do backup. Secondly also remember that flashing a ROM will also disconnect you from the OTA updates, which currently means no OTA Lollipop. Of course by then you will just be able to flash it anyway.