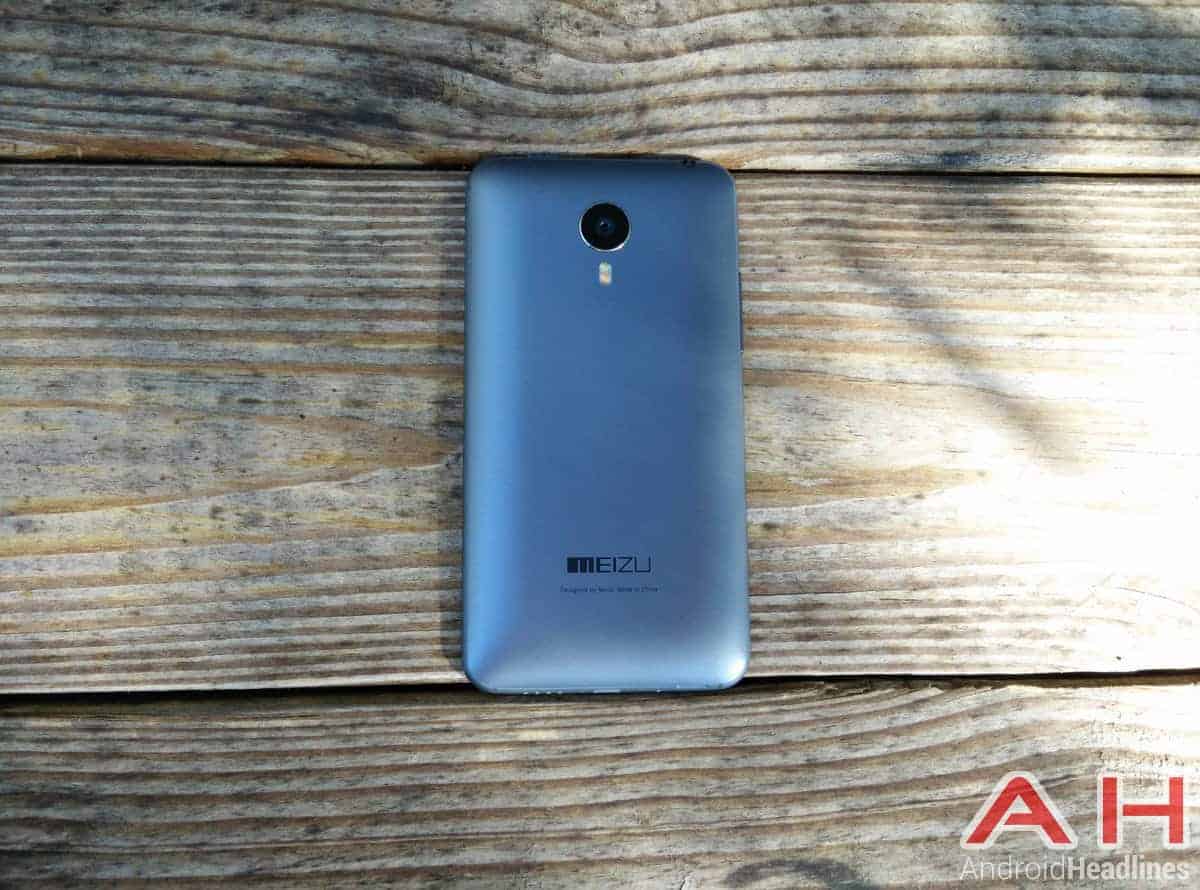 Meizu has traditionally been a company that doesn't believe in competition; it goes about its own thing without taking into consideration the surrounding market. This ploy may have worked for the Chinese company for the first few years, but with more and more companies offering phones at subsidized prices, Meizu's sales took a beating. Then Meizu re-thought its plans, chalked out a solid scheme to push their latest — the Meizu MX4 — at a price lower than any other Meizu smartphone at launch at just 1799 Yuan (US$290).

Along with making its latest phone more affordable, Meizu also took efforts to make it available to a larger section of the audience; the MX4 is the first Meizu phone to be made available to international buyers. Although sales are carried out only online, which means you can't buy yourself a spanking new MX4 from the store down the street. they have played a crucial part in increasing Meizu's brand awareness. We too spent some quality hands on time with the device, which you can read about here.

A report from China has just come in, which points to the quantitative success Meizu has managed. The company has been selling a massive 600,000 smartphones a month, which is quite a number especially when you consider that it hardly sold that many phones prior to the Meizu MX4. The report also claims that Meizu is looking at sales numbers of 2 million units per month for the coming months, which only goes to show how focused Meizu it at expanding its business.