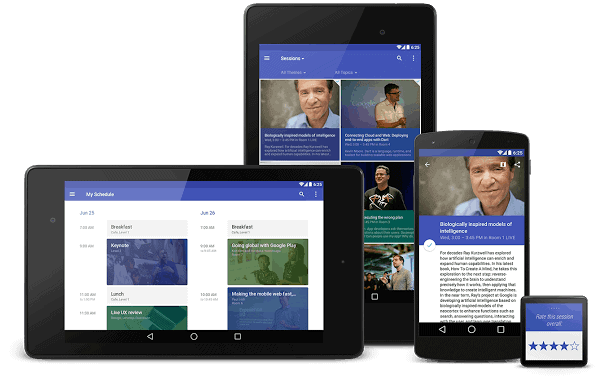 We're all excited to see Lollipop release on November 3rd with the new material design. All the smooth and familiar look from app to app is sure to make the user experience much better. We have even seen many apps already adjust their experience to the new look of Material Design. Even 3rd party app developers have taken some of the look of Material Design to better their app and the overall experience. But what about the prior version users? What about material design for them? Should they also be able to enjoy the same experience on their devices?

Google has prepared the developers for the release with the Android 5.0 SDK release since the Android 5.0 Lollipop final release is coming up on November 3rd. But now Google has also announced it is expanding their support libraries which will include a necessary major update to AppCompat (Version 21), new RecyclerView, CardVidew and Palette libraries which will enable developers to use the new material design on older Android Platforms.

Along with bringing material design to the older platforms, one of the mentioned changes in AppCompat is a new toolbar widget that Google described as "a generalization of the Action Bar pattern that gives you much more control and flexibility. Toolbar is a view in your hierarchy just like any other, making it easier to interleave with the rest of your views, animate it, and react to scroll events. You can also set it as your Activity's action bar, meaning that your standard options menu actions will be displayed within it."

End users such as myself will not be find the above updates to the libraries useful, but the changes that the developers can make to their apps for older platforms with these better tools can bring Material Design to our older platform devices and still give us a familiar feel of Android 5.0 Lollipop. If you're interested in the changes that have been made to the tools check out the Android Developer blog.