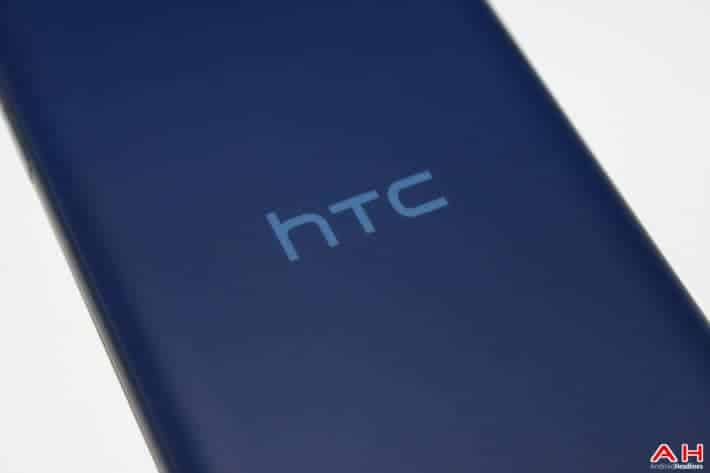 With Android 5.0 Lollipop now officially launched, we’ve been treated to the biggest dose of Material Design that we’ve seen in a long time and while it sounds like OTAs for the Nexus and a source code drop isn’t until November 3rd, we’re sure handset manufacturers are working on their updates already. One company that has come forward with the promise of releasing updates to Android 5.0 Lollipop 90 days after the official code launch is HTC, and now some leaked screenshots could be a sign that work has already begun and gotten further than we might think.

It’s worth noting that these pictures could be falsified in some way, so take these images with a little salt on the side. In the below images, it looks like HTC’s updates to Android 5.0 will included Sense 7.0, a whole new UI for the HTC One line (as well as other, newer handsets) and there’s certainly a Material air about these two shots. According to Youmobile, these were delivered via an anonymous tipster, and they could well be an early tester of the new software. Still, this doesn’t quite seem like the HTC that I know when it comes to updates. Traditionally, a new version of the Sense UI is saved for a new flagship launch and it then filters down to previous flagships. As such, we could be looking at the first screenshots from an upcoming HTC smartphone. 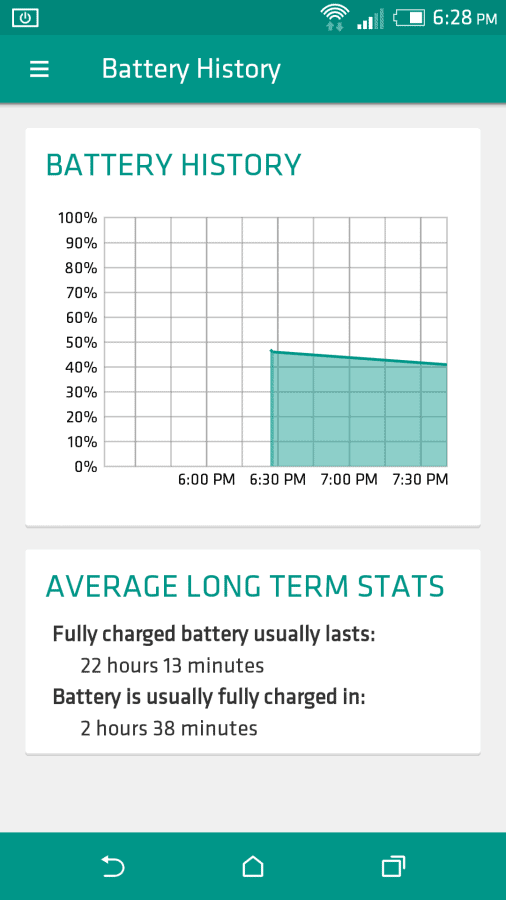 From the battery stats page and about pages we’re given a look at below, there’s certainly some card-based design here and the color palette seems more Material than the subdued dark colors of Sense 6. No matter what though, it wouldn’t surprise us if the next version of Sense was to follow in Google’s Material footsteps. After all, it’s not a good idea to keep the same UI design when everyone else is shipping more exciting UI designs (we’re looking at you, Samsung), but until the official code drop from Google and the updates start hitting devices we won’t know for sure what HTC, Sony, Samsung, LG or anyone else for that matter does with Lollipop’s fresh design language. 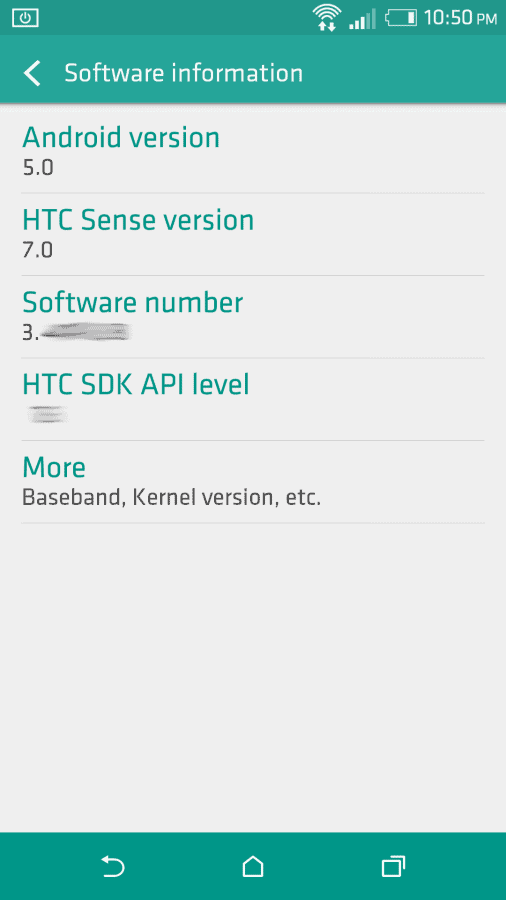