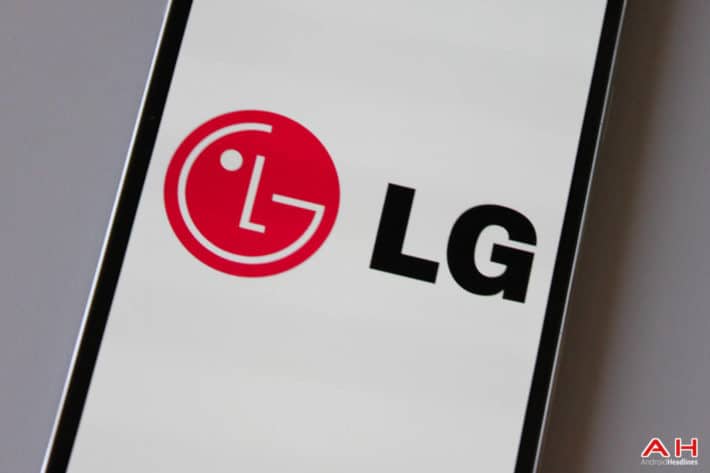 LG certainly does push lots of devices out there and it seems that's not going to change anytime soon. A month ago this Korean company has filed trademarks for the names of their upcoming flagship device with the USPTO, these trademarks will be valid until 2020. We're talking about LG G4, G5, G6, G7, G8 and the G9. It is, of course, not certain if LG will push its flagship line so far or will they decide to change it up after some time, but they're playing it safe. Better safe than sorry I guess.

Anyhow, LG has filed more trademarks with USPTO back on September 25, reports Phone Arena. LG has filed trademark claims for another bunch of devices including the LG G Flex Frame, an LG G Frame and/or LG F Frame devices. LG G Flex is easy to recognize, the company will quite probably come up with the G Flex's successor / variations sometime soon and they wanted to cover their basis when it comes to that line. The other two trademarks could end up being whatever, LG usually releases a lot of LG G devices so who knows what the company is cooking up there. LG F is a mystery though, who knows what is LG is planning to release in the future. This "Frame" part is rather interesting though, all three of these trademarks have it and we have no idea what's that all about. It could mean LG is going to switch it up and introduce some sort of a metal frame line of devices or something like that, similar to what Samsung did recently with the Galaxy Alpha and the Note 4.

We can only guess at this point, and my best guess is that these "Frame" devices will be LG's metal line of devices considering the company has to keep up with the trends I guess. Either way we spin this, it seems like LG is going to introduce a whole bunch of devices in the future, some lower-end some high-end. We'll let you know as soon as we get more information.