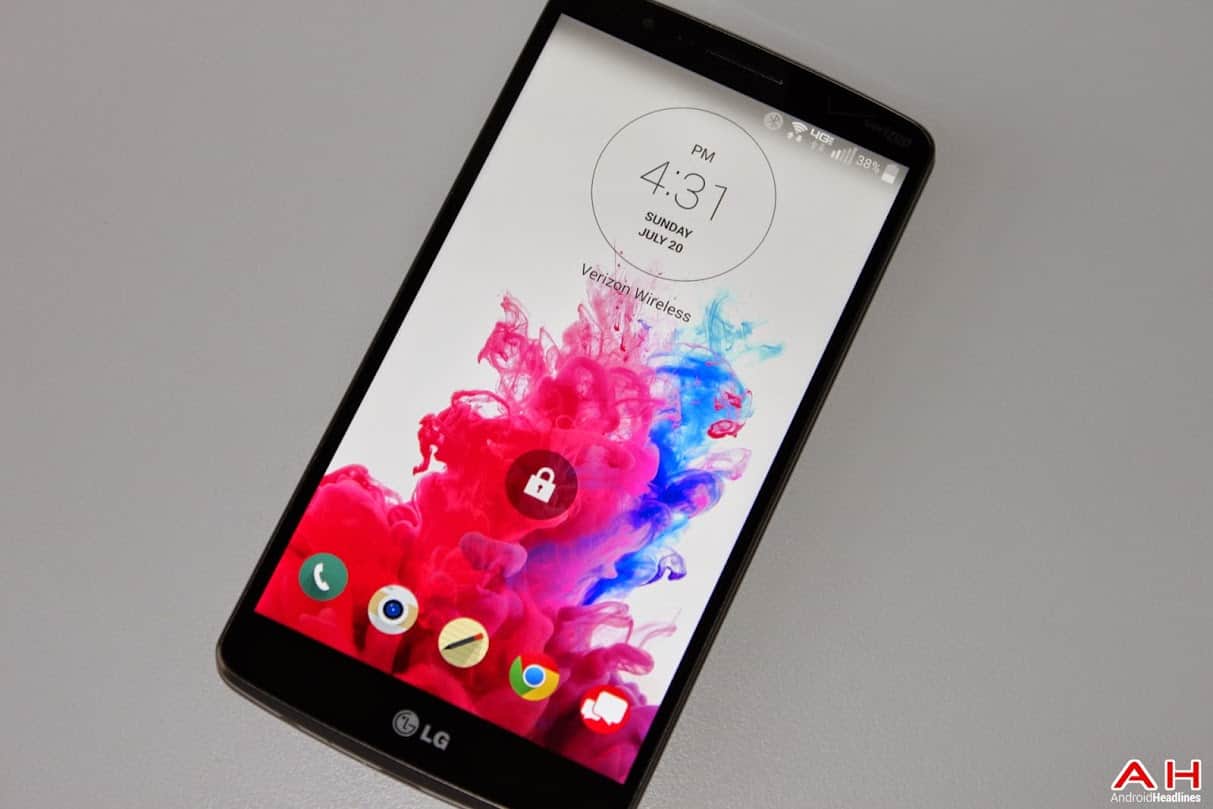 Android 5.0 Lollipop is certainly one of the biggest news points of the year so far. However with such a dramatic and new change to the Android operating system it seems when Lollipop will hit devices has fast become an equally huge talking point. Regardless of the manufacturer, all device owners are interested in knowing when their device will get the new upgrade and update. As such OEMs seem under increasing pressure to deliver Lollipop as soon as possible. Most OEMs have responded by making claims as to when they expect the roll-out to begin. Obviously Nexus devices will be the first to receive Lollipop with both the new Nexus 6 and 9 coming pre-loaded with Lollipop out of the box.

HTC were also quick off the mark to reiterate they will begin rolling out Lollipop within 90 days of the operating system being released. In fact, ninety days (or three months) seems to be the ongoing goal of most OEMs. LG though have been rather quiet on this front with no direct or clear indications as to when Lollipop will drop for their customers. Although, there may have been good reason behind their silence as it now seems LG customers or more specifically LG G3 owners will receive the update before the end of the year.

A post on LG's official German Facebook page this morning starting the ball (and the buzz) rolling by noting the LG G3 will receive the update in the "fourth quarter of 2014". If this is true then the LG G3 will be one of the first devices (outside of the Nexus range) to get Lollipop and certainly trumping the ninety day milestone set in place by other manufacturers. The actual Facebook post does not provide much additional information beyond the fourth quarter reference although it did also note the LG G2 'upgrade package' will follow the LG G3. How soon this 'following' will be is another story but it does seem the LG G2 will be second in line to received Lollipop. At least as far as LG devices are concerned. In spite of the Facebook posting only going live a short while ago the comments sections is already full of owners asking when their respective LG devices will receive the update. Unfortunately though most of the comments are being met with the same response from LG that that they are not sure or that there is "no information" at this point. So there you go. If you are an LG G3 owner then you should expect the Lollipop update to hit very soon. LG G2 owners should also expect it to land soon(ish). All other LG device owners will simply have to sit tight (like the rest of us) until more details are made public. You can check out the LG Facebook teaser image promoting the upcoming update below. Are you an LG G3 owner? Happy with the time-line? Let us know. 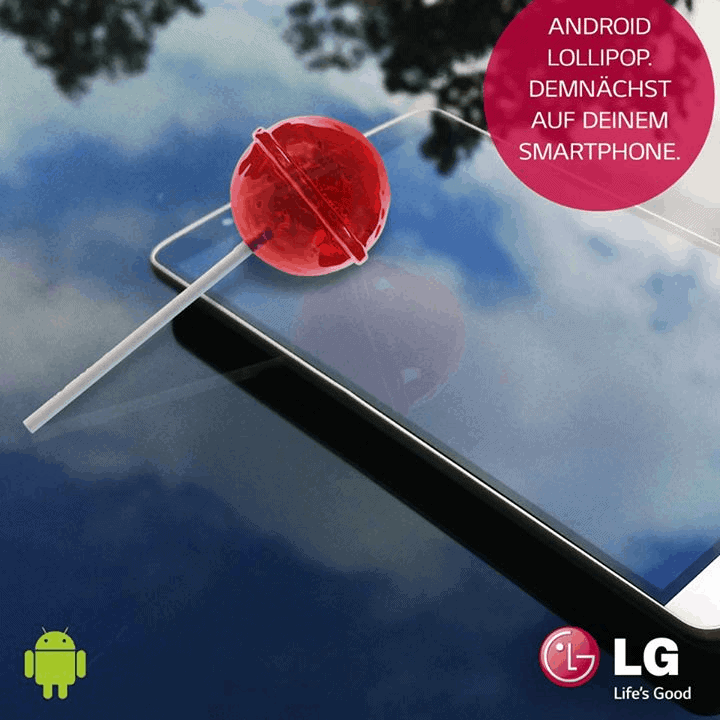