Skip to content
Trusted By Millions
Independent, Expert Android News You Can Trust, Since 2010
Publishing More Android Than Anyone Else
30
Today
274
This Week
77
This Month
8258
This Year
125741
All Time 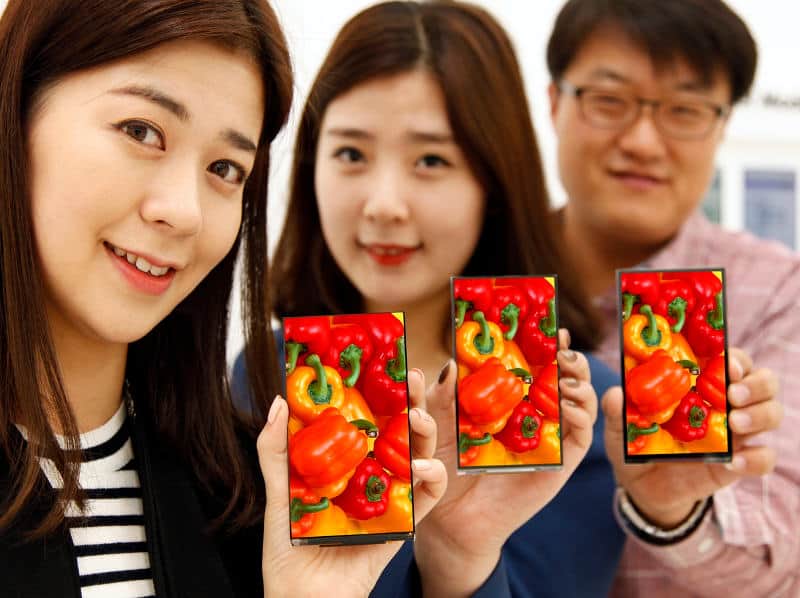 LG Display has outshone itself by introducing a new 5.3 inch Full HD LCD panel for smartphones with the smallest bezel on the sides we’ve ever seen.  With just a 0.7mm bezel on either side of the screen, the company has introduced the world’s narrowest bezel display panel, outdoing the 0.8mm thickness of the common credit card.  In 2013, LG introduced the world’s slimmest 5.2 inch 1080 pixel smartphone display with a 2.3mm bezel and it’s outdone itself and other companies such as Sharp Aquos Crystal, Aquos Crystal X and HTC this year.

The smartphone display uses Neo Edge module processing technology and has world first Advanced In-Cell Touch (AIT) technology that is attached using an adhesive instead of a double-sided tape to completely seal the total area and around the edges of the circuit board and backlight unit of the device.  While blocking light leakage and guaranteeing water- and dust-proofing, LG has achieved the slim lined bezel.  Interestingly, the narrow bezel actually improves the panel’s durability because of increased elasticity when the adhesive used to seal the panel hardens.  It’s also a less expensive process as a separate process for touch functions is not required.

Despite rumours that the ultra slim bezels may lead to bezel-less smart devices, LG has provided us with the thinnest yet.  Even though the idea of a bezel-less device elicits much excitement in Android users, others are sceptical, claiming accidental touching and easier breakage.  The idea being that the smaller the bezel the more likely the hand is going to accidentally touch the screen and potentially open an app while the thumb reaches for another part of the screen.  Further, bezels do provide some insulation when it comes to breakage as a result of dropping the phone.  Although LG has claimed the new narrow bezel improves the durability of the phone, perhaps only a drop test can attest to the claim.

Regardless of the skepticism the narrower the bezel the more attractive the phone with big screens and easy viewing.  The latest slim lined bezel device will be mass-produced in November and first supplied to China as there is a demand for large screen smartphones in the country. 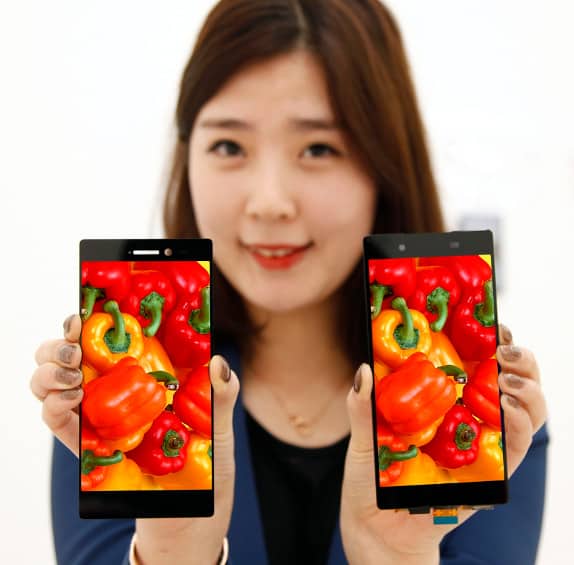