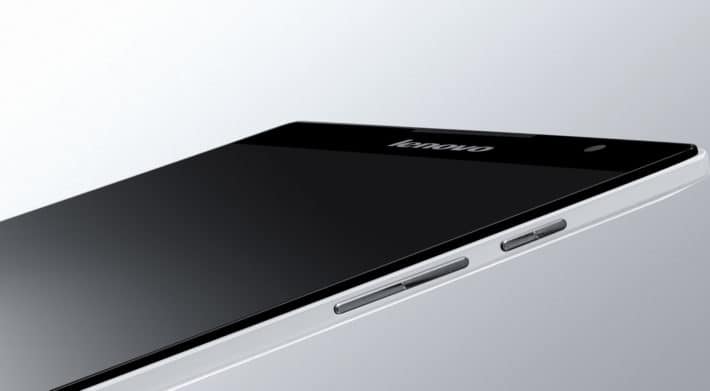 Back in early September there were a number of high profile announcements at this year's IFA event in Berlin. Although most of the biggie announcements seemed to steal the limelight it is always worth paying attention to the other announcements as you never know what you might find and at what price. Lenovo was one of the companies who were slightly overshadowed at IFA by the likes of Motorola, Samsung and LG. As part of the Lenovo announcements the company advised they would be releasing a new tablet dubbed the Lenovo Tab S8 and that it would be selling for $200. There are plenty of alternative tablet-based devices at a similar price-point, so it's important to take a quick look at what you get for your money as the device is rather high spec when considering the cost.

The Lenovo Tab S8 comes with an 8" Full HD IPS display with a 1920 x 1200 resolution. Inside the S8 is loaded with 2GB RAM and a 64-bit Quad-core Bay Trail Intel Atom Z3745 processor. As to be expected the tablet comes equipped with two cameras, the rear offering a decent enough 8MP shooter while the front facing camera is a 1.6MP shooter. As tablets are not typically daily devices like a smartphone, size and weight always comes into the equation. In terms of the S8 the device weighs in at 10.6 ounces and measures 0.3" in thickness. If battery life matters (and let's face it…it does) the S8 comes equipped with a 2-cell lithium-ion 4,290 mAh battery so there should not be too many issues with how long it lasts. Additional features include all the typical basic stuff like WiFi, Bluetooth 4.0 etc and the device comes running on Android 4.4 (KitKat). So all in all not a bad little tablet for $200.

Interested? Want to know when you can get it? Well its available now folks. If you are interested then the device is in stock and ready to buy now through Best Buy. The device is at the price expected and listed at $199.99 and comes with free shipping if you are ordering online. So any takers? How does the Lenovo Tab S8 sound? For a mid-range device retailing at $199 with a Bay Trail processor and Full HD display this seems personally a pretty good deal.