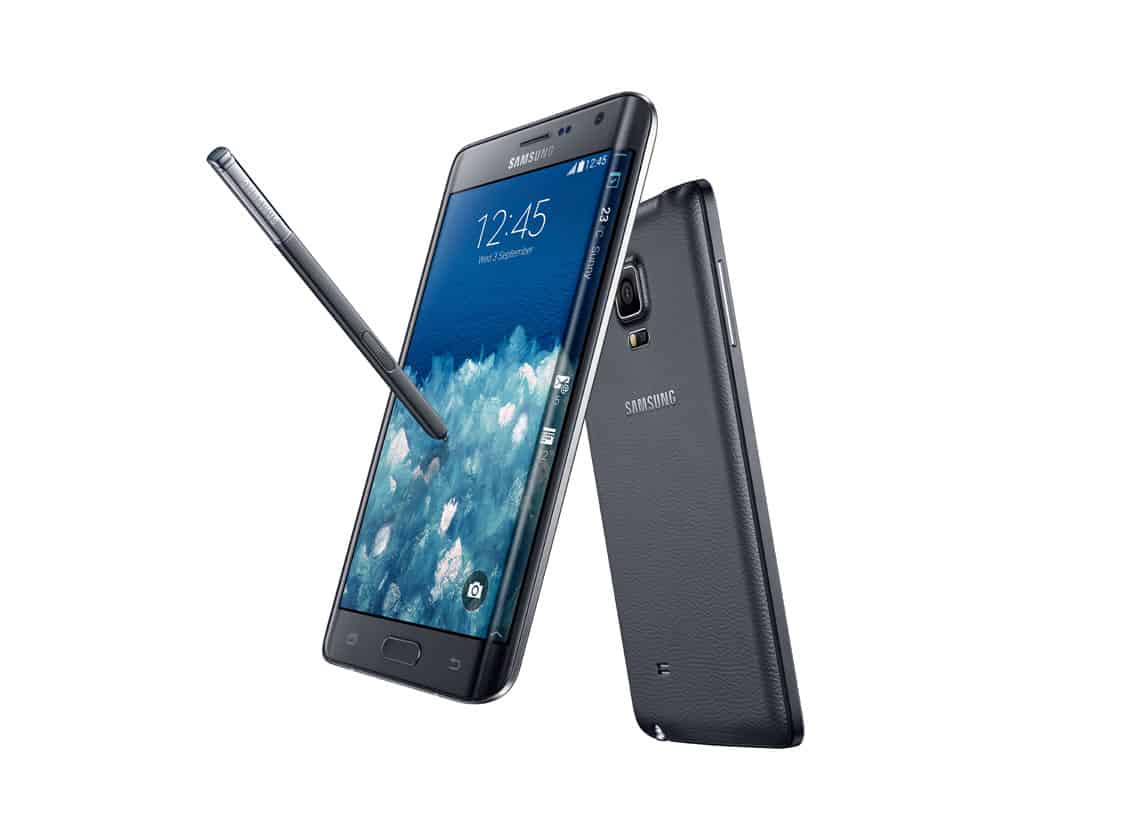 As soon as the Galaxy Note Edge was shown to the world alongside the Galaxy Note 4, we knew it would be a very limited device as far as availability went. Samsung themselves even went as far as to call the Note Edge a “limited edition concept device.” But as time goes on, it looks more and more like this is not the case, just look at the Galaxy Note Edge, it is looking like it will launch on pretty much every major US carrier. Now it looks like even T-Mobile is getting ready to launch the Note Edge on their network.

A tipster has told the guys over at WindowsCentral that the HTC WIndows M8 will be launching on T-Mobile starting November 9th. The tipster also provided a little bit of proof to back up his claim, an internal T-Mobile document. Said document appears to show the launch date of quite a few big devices on T-Mobile, including the Note Edge, HTC Windows M8, Nexus 6, and Nexus 9. The Note Edge, if the document is legitimate and accurate, will be launching on November 14th, a date that is right around the corner. If this rains true, this is a pretty significant deal.

For those of you who don’t know, the Note Edge is one of Samsung’s newest devices that was launched alongside the Galaxy Note 4 a little earlier this year. As far as specs go, it is a powerhouse. The device is sporting a curved Quad-HD AMOLED display with a quad-core Snapdragon 805 and 3Gb or RAM. As far as camera hardware goes, it has a 16MP rear-facing camera and 3.7MP front-facing camera. But of course the best and most unique part of the Note Edge is its signature curved display. The right edge of the display is curved downward along the side of the device, allowing many extra and useful features that regular devices can’t take advantage of such as having constant sports scores regardless of what app you are in.

At the end of the day we are glad to see unusual devices like the Note Edge come to big carriers such as T-Mobile. It gets new and upcoming technologies into regular folks hands and really shows manufacturers that they should not be afraid to put some out-of-the-box tech into their new devices. 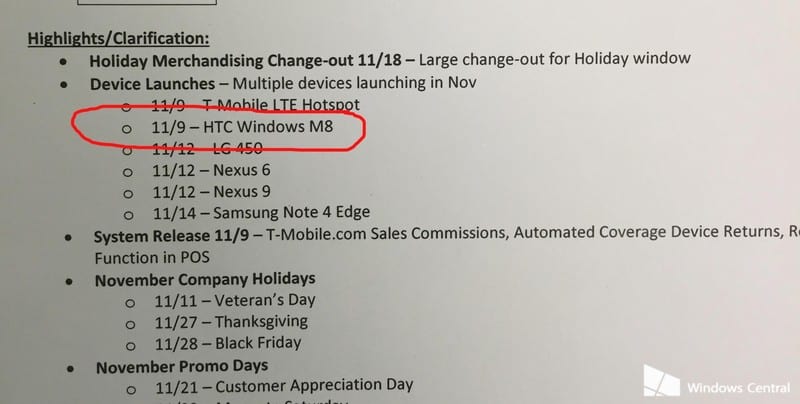