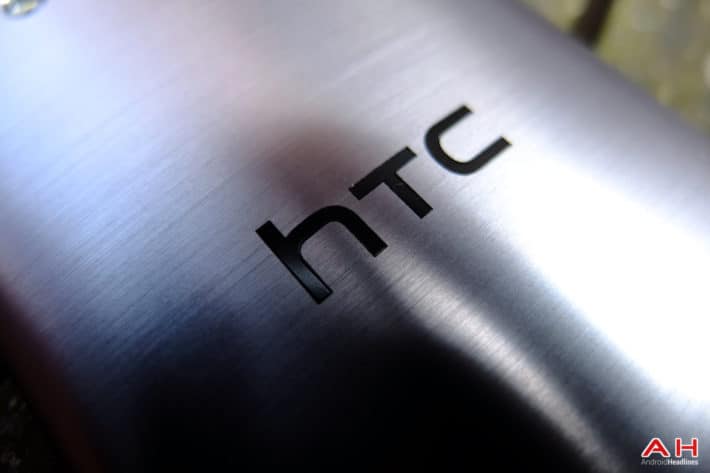 Over the last couple of weeks there has been increasing speculation over a new selfie phone being released by HTC. Generally speaking, the overall consensus is that the device is dubbed the Eye. However, the confusion stems from whether the Eye will be part of the HTC flagship range, the HTC One M8 series or the slightly lesser (in terms of specs) HTC Desire range. In short, whether the Eye is the HTC One M8 Eye or the HTC Desire Eye. Last week we saw leaked renders of the Eye with images and the tipster highly suggesting the device will be from the Desire range. However, a couple of days ago HTC released a teaser tweet which showed an image which certainly looked more like the One M8 series than the Desire series. Some suggestions being battered around was maybe HTC were intending to launch both (HTC One M8 Eye and Desire Eye) however many thought that this was more unlikely than likely.

Now today a really interesting development has been noted. A report by GSMInsider includes an image which is reported to be an excerpt from an import/export document for a shipment of HTC devices on-route to India. What’s really interesting is the import/export listing conveniently lists the items and clearly states both the HTC One M8 Eye and the HTC Desire Eye. With this in mind it looks like the unlikely suggestion of both devices has now become certainly the most probable. In addition to the names the listing also (again conveniently) provided details on the devices. According to the image the HTC One M8 Eye will include a 5″ display and is single-SIM operated. In contrast the HTC Desire Eye is listed with a 5.2″ display and will be dual-SIM compatible. The listing also does reference a third device labelled the ‘HTC M8 Eye’ (basically missing the ‘One’ reference) and this is listed as a 5″ device which is dual-SIM compatible. It is possible this is simply a dual-SIM version of the single-SIM HTC One M8 Eye already listed. It is also possible this is an Indian specific variant of the standard HTC One M8 Eye due to it being dual-SIM.

The last interesting observation is the listing (again conveniently) also suggests prices. Now these all are priced in INR and as such it is not clear how relevant they will be to other markets. That said the HTC One M8 is listed priced at INR 27,035 (roughly $440) while strangely the HTC M8 (remember the dual-SIM variant) is listed at INR 21, 309 (roughly £346). The HTC Desire Eye is also a little confusing with two listings at different prices – INR 21, 832 (roughly $355) and INR 21,490 (roughly $350). So there you go. We were expecting one Eye device, maybe two although now there could actually be three. Either way we won’t have to wait too long as the HTC event is tomorrow (or today depending on when you read this) where the device(s) are expected to launch. Check out the import/export listing for yourself below and let us know what you think.