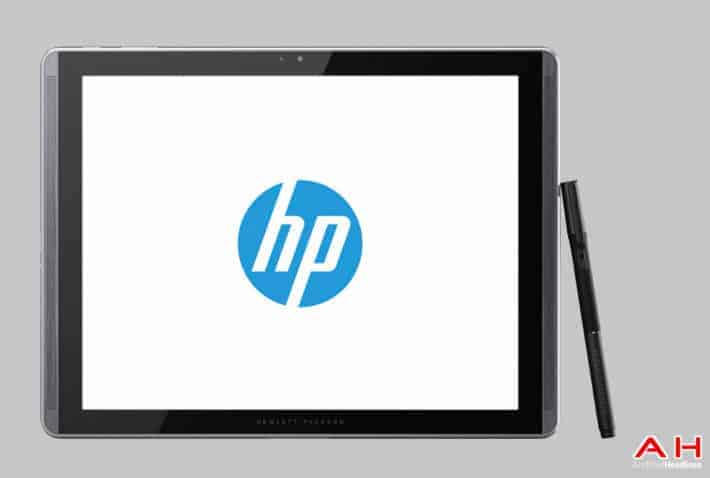 It looks like HP is taking their tablet to the Profession level with two new models – the HP Pro Slate 12 and HP Pro Slate 8.  Designed with the professional in mind and with their specifications and advanced features, they will be a true force to be reckoned with in the business world.  The models were up on HP’s website, but since this article was written, the smaller one has been taken down.  Other than the display size, internal memory and a small adjustment in the main camera, the two devices appear to be identical in specs.  One of their most advanced features is the ability to use the new HP Duet Pen with ultrasonic capabilities.

Both devices also include 802.11ac Wi-Fi (Miracast compatible), Bluetooth 4.0+LE, NFC, GPS, 3G / 4G LTE, USB 2.0, Audio Jack, a nano SIM slot and front mounted stereo speakers at each end of the device with DTS Audio Sound+.  They come with all the various sensors – Accelerometer, Barometer, Gyroscope, Digital Compass and Ambient Light Sensor.  The battery in the HP Pro Slate 12 is a 37-Wh – none was given for the Pro Slate 8.  They will come with a number of pre-loaded software packages, such as HP Duet Pen ready, HP Notes, Corel Painter Mobile, Kingsoft Office, Evernote, Skype, HP Print Services, and Avast Mobile Security…and the Google Mobile Services and Applications.

One of the most exciting additions is the HP Duet Pen (which looks to be the Snapdragon Digital Stylus Pen) with ultrasound capabilities – watch the video demonstration to see what this device is capable of doing.  You can write on the display or write on a piece of paper next to the tablet and what ever to draw or write on the piece of paper, shows up on the display! It is all done via ultrasound waves – we cannot hear the pen sending out the sounds, but the tablet’s five microphones can pick up and triangulate the shape of whatever it is you draw.

No pricing was given or release date, but hit us up on our Google+ Page and let us know if these new HP tablets are something you would like as a holiday gift…as always, we would love to hear from you. 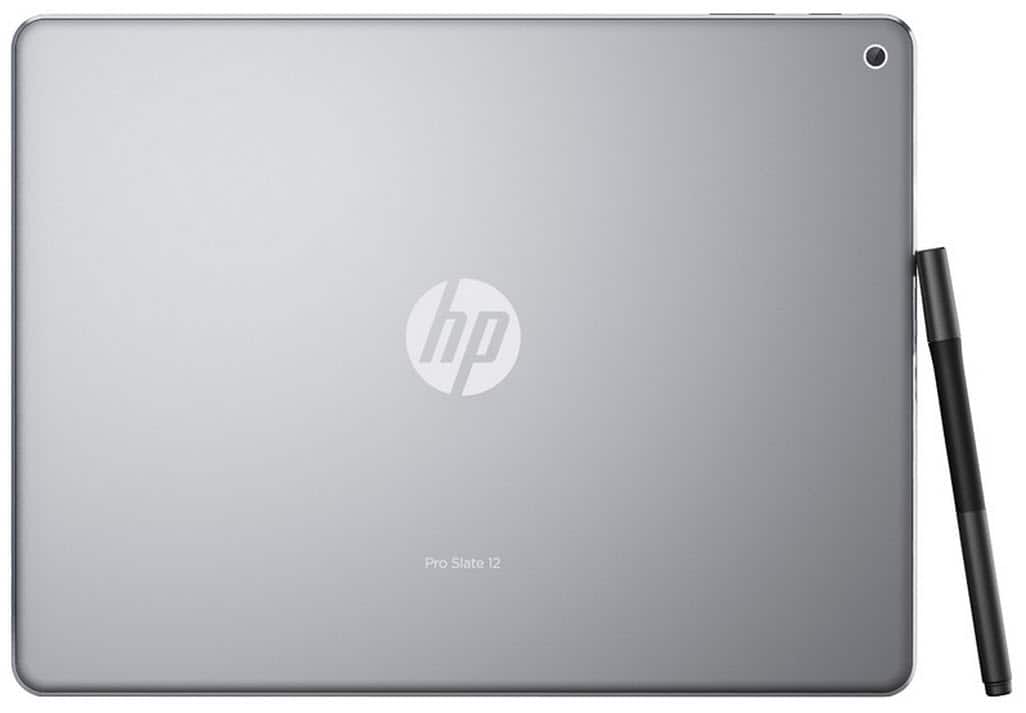 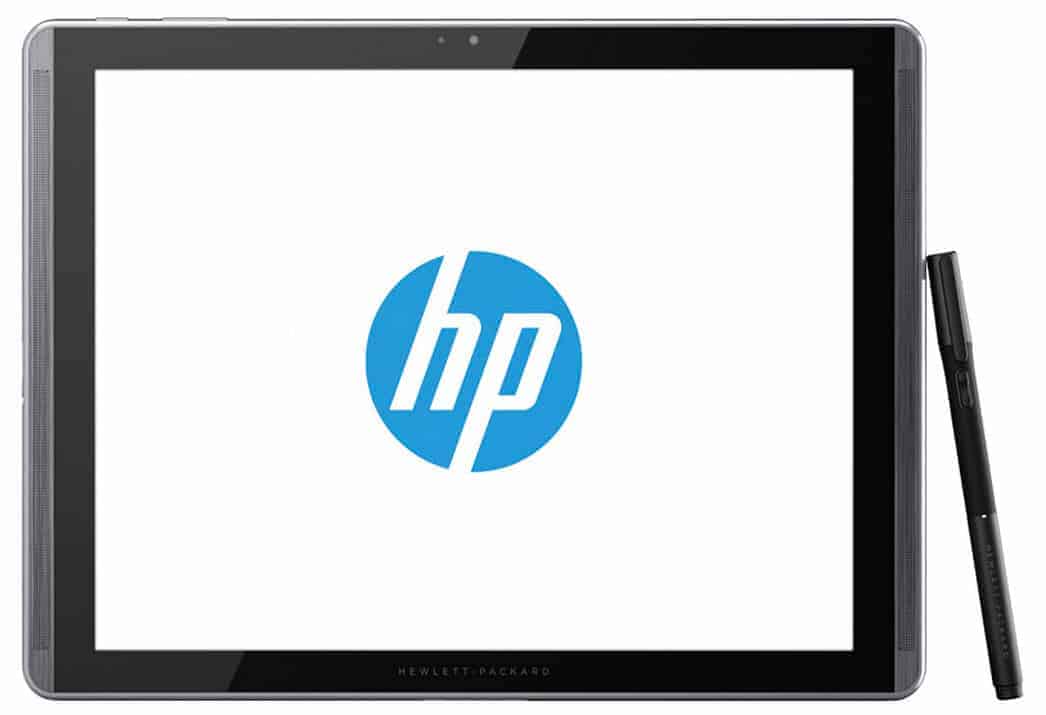 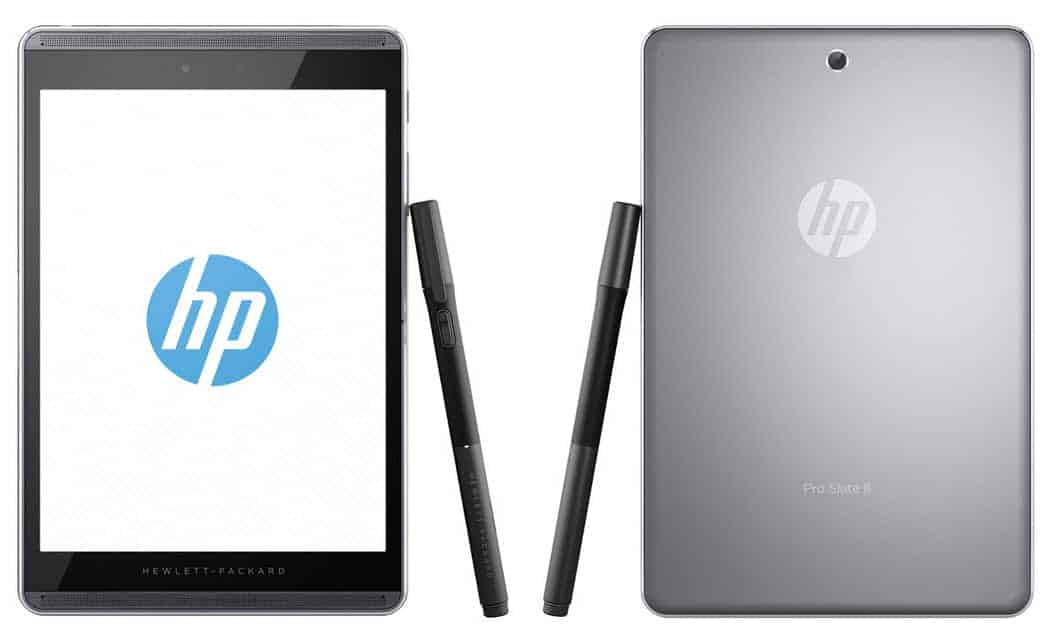 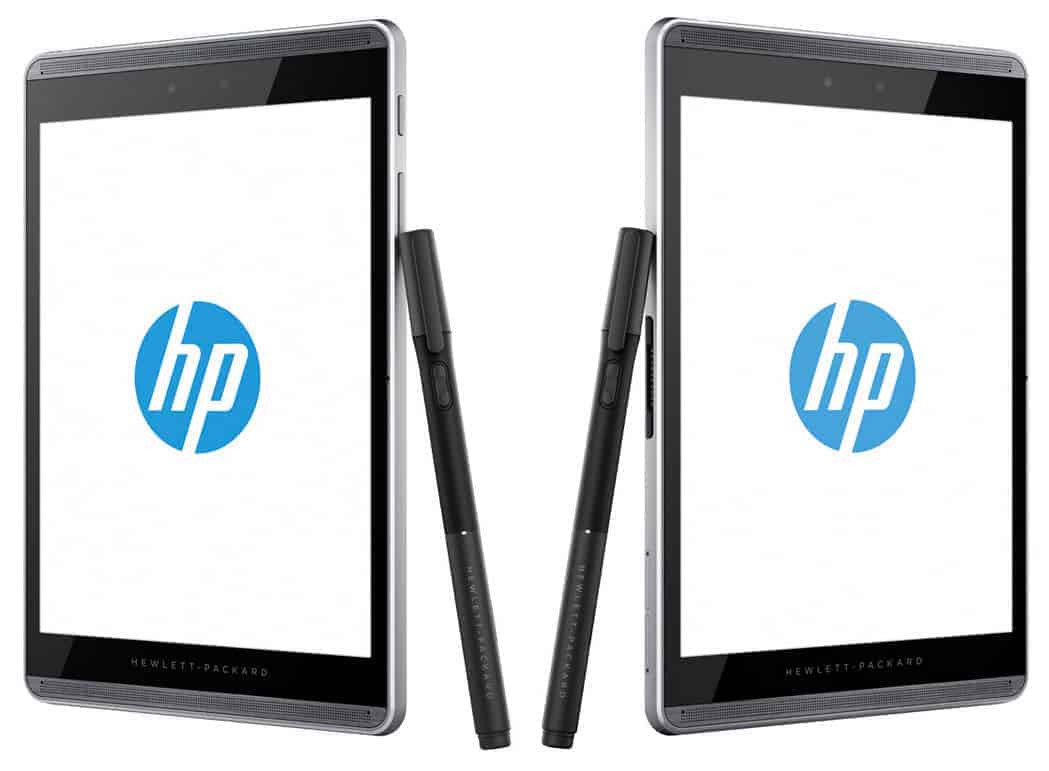