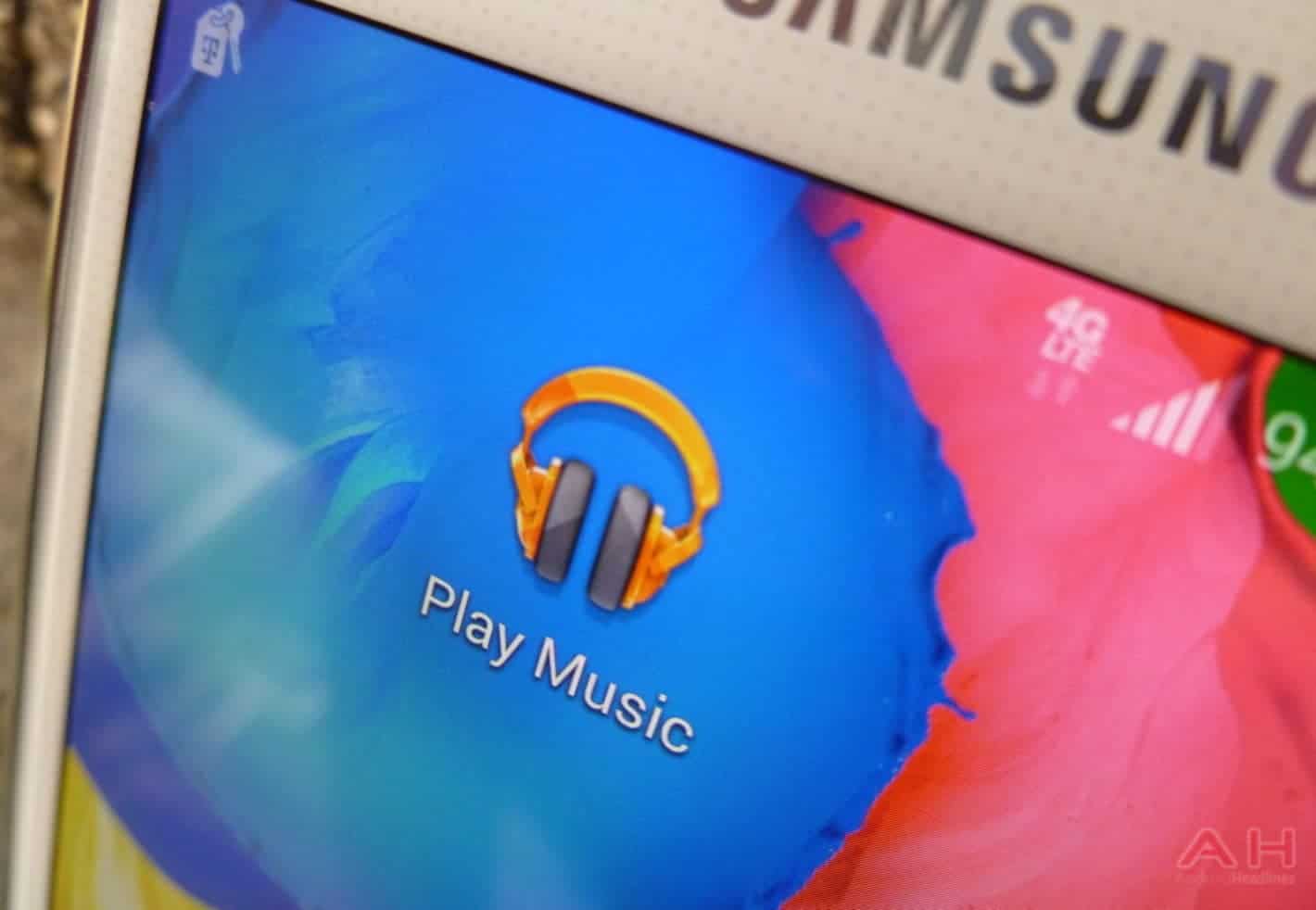 An issue report published a few days ago to the Chromium bug reporter mentioned something pretty significant, a Google Play Music Chrome app. The issue report talked about wanted to have an issue resolved before the launch of Google Play Music’s “full Chrome App”, and that Google was planning to “market this to users of other browsers.”

With this information we can make an educated guess that Google will be planning on using the Play Music Chrome App to compete with Apple’s iTunes service. The application, once released to the public, will have the capability to run anywhere that the Chrome browser is able to run, that means that Windows and Mac users will be able to run this Chrome app as well. Just more reason to believe the Play Music Chrome App will be competing with iTunes. As us who use Google Play Music know, you can just go to the Google Play Music website and have access to your full library there already. Our question is this, if this Chrome App was to come to fruition, what functionality would it offer that the website doesn’t already? Don’t get us wrong, we would love to have a standalone app for the service on our desktops but it has to give us some incentive. Either way we want this.

There is some bad news, unfortunately there was no other information in the bug report, such as a release window or capabilities of the Play Music Chrome App. Although, as we are sure all of you Android fans out there already know, next week is going to be a huge week for Android and there is a good chance we will learn more about this then. We have the supposed release of Android L, the Nexus 6 and the Nexus 9 all coming next week, so it would not be that crazy to imagine we are going to at least get a release date for this as well. While we play the waiting game for word on the Google Play Music Chrome app, why don’t you guys give us your opinion. Are you excited for the Google Play Music Chrome App? And what functionality do you think it will offer users? Leave a comment below and let us know!