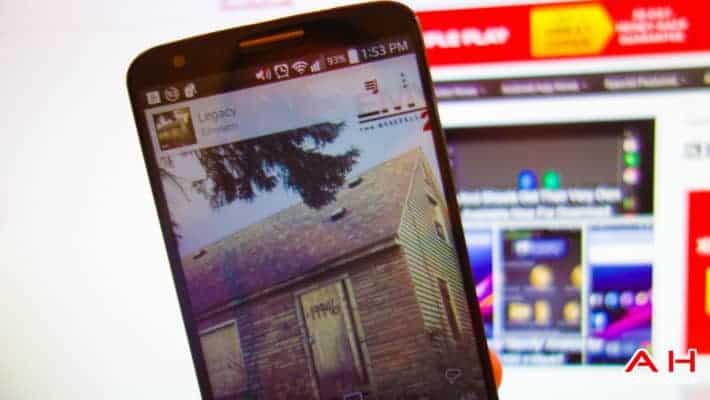 There's only a select few apps that have over 500 million downloads. Now one could say that Google shouldn't count, especially since most of their apps are already pre-installed on new Android devices. But they do for some reason. And today, the Google Play Music app hit 500 million downloads. The Google Play Music app has been around for a few years, and it's probably one of our most used apps, at least among the Android Headline staff.

Today, Google Play Music joins Hangouts, Google+ and Google Chrome from Google's apps. And Facebook and Whatsapp, to hit the 500 million mark. No other apps have hit 500 million just yet. Although Google Play Services has hit 1 billion, but we're not sure we can count that as every device needs Google Play Services for most Google services to work correctly. And it also updates automatically.

Obviously, Google Play Music's features aren't the same in every country. For instance, All Access isn't available every where. Which is unfortunate, because we really love that service, especially at that price. Now if Google could just get rid of the deauthorization limit. However, we learned over the weekend that the deauthorization limit seems to have been lifted, at least on the Android app. We still aren't sure if this is a bug or something else is going on. But we'll have to keep our eyes open to find out what's really going on here.

It's great to see another app hit 500 million. I'm sure the Twitter app will be there pretty soon. And I'm also sure that a big reason why Facebook is there is due to the agreements they have with a lot of OEMs and Carriers to have Facebook pre-installed on their smartphones. What other apps do you think we'll see hit 500 million downloads really soon? Maybe Twitch? Or Uber? Or Snapchat? Let us know in the comments below.