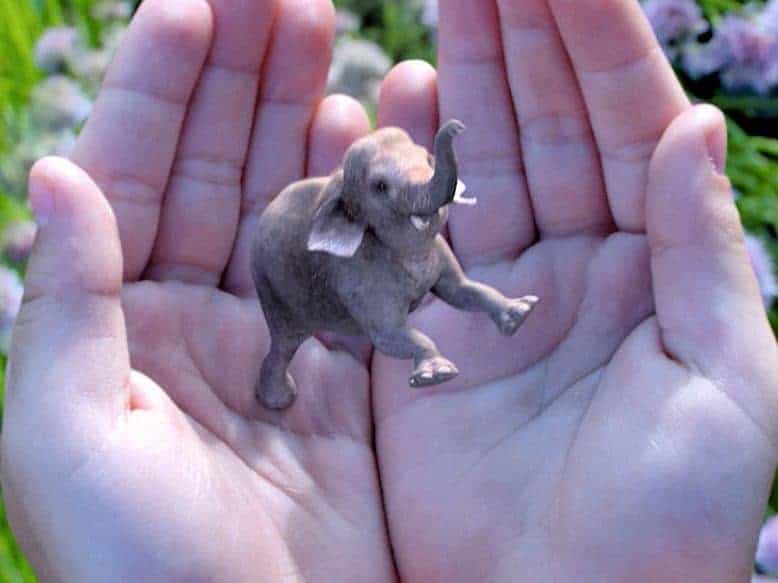 It’s beginning to look like Google, along with a few other investors, is getting ready to make a pretty big investment in a company called Magic Leap. A company that has been very secretive about what exactly it will end up offering but at the same time takes extreme pride in what it will offer. Supposedly building both hardware and software that will bring about what the CEO says is “Cinematic Reality.”

Like we said above, a few investors other than Google will be involved with the $50 million dollar investment in Magic Leap. As for the investors, we aren’t exactly sure who they are at this point in time but there is one supposed investor, Andreessen Horowitz. This is a $4 billion dollar venture capital firm located in Menlo Park, when they were, along with Google, asked about the big investment, they declined to make a statement. Magic Leap was also reached out to with questions about the investment but they also declined to comment.

So lets talk about the elephant in the room, what do we know about what Magic Leap will offer in the near future? Nobody knows exactly what they offer because they are very secretive about it, but we can make an educated guess on what little they have said and revealed. The biggest piece of information the company has offered is from its CEO, Rony Abovitz. He has been quoted saying that Magic Leap is working on “what we believe will be the most natural and human friendly wearable computing interface in the world.” There have also been a few hints dropped here and there that allude to the company working on an experience, similar to except much better, than the Oculus Rift. A very bold accusation to make as many companies, including Oculus Rift, seem to be struggling to get an immersive 3D experience right.

If Magic Leap actually has the hardware and software combination that can offer an immersive 3D experience that one-ups what the Oculus Rift has to offer then they will be in an amazing position in the market. Needless to say, the company obviously has something special going on as it has not only been attracting the attention of Google and a $4 billion dollar investment firm but also Hollywood and Silicon Valley. Whatever Magic Leap has going on behind closed doors, we want to know and will fill you guys in on any new information that surfaces pertaining to the company.