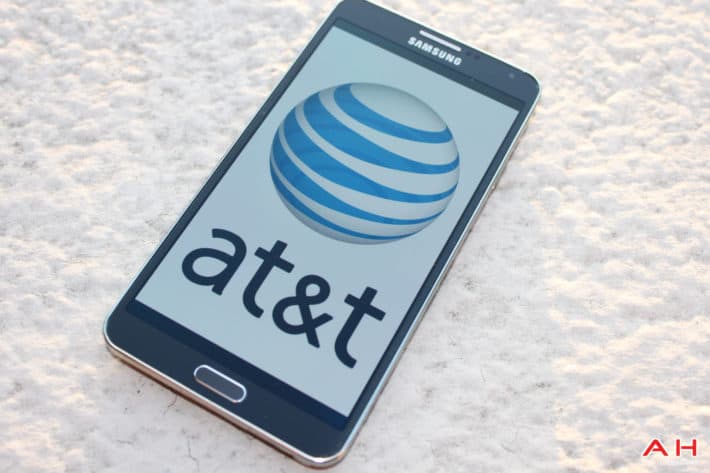 The FTC, Federal Trade Commission, has filed a federal court complaint against AT&T in the US District Court for the Northern District of California, San Francisco Division. The FTC’s complaint is that AT&T mislead millions of smartphone customers by charging them for “unlimited” data but reduced their data speeds, in some cases by ninety percent. The complaint is that the company failed to disclose to customers on these unlimited data plans that once they reached a certain amount of data in a given billing cycle, the carrier throttles their data speeds to the point whereby many common smartphone applications (web browsing, navigation, streaming video) becomes difficult or nearly impossible. In the words of FTC Chairwoman Edith Ramirez, “The issue here is simple: ‘unlimited’ means unlimited.” I wonder if she’s seen this article?

In the FTC’s complaint, they cite that AT&T’s marketing materials emphasize the “unlimited” nature of the data but that the company did not inform customers of the throttling nature of the contract. When customers discovered this and cancelled their contracts, AT&T charged them early termination fees, often amounting to hundreds of dollars. According to the FTC, AT&T has throttled at least three and a half million customers more than 25 million times. AT&T have drawn thousands of complaints sent to the FTC, FCC, Better Business Bureau and AT&T itself.

AT&T’s response is prickly, “The FTC’s allegations are baseless and have nothing to do with the substance of our network management program. It’s baffling as to why the FTC would choose to take this action against a company that, like all major wireless providers, manages its network resources to provide the best possible service to all customers, and does it in a way that is fully transparent and consistent with the law and our contracts. We have been completely transparent with customers since the very beginning. We informed all unlimited data-plan customers via bill notices and a national press release that resulted in nearly 2,000 news stories, well before the program was implemented. In addition, this program has affected only about 3% of our customers, and before any customer is affected, they are also notified by text message.” It’ll be interesting to see what happens. The FTC tends to aggressively pursue cases such as these, seeking to see the battle through to some sort of settlement. It could be something of a headache for AT&T. We may see the carrier reverse its data speed throttling decision (I consider this unlikely), paying a fine or refunding affected customers. We’ll keep you in the loop.