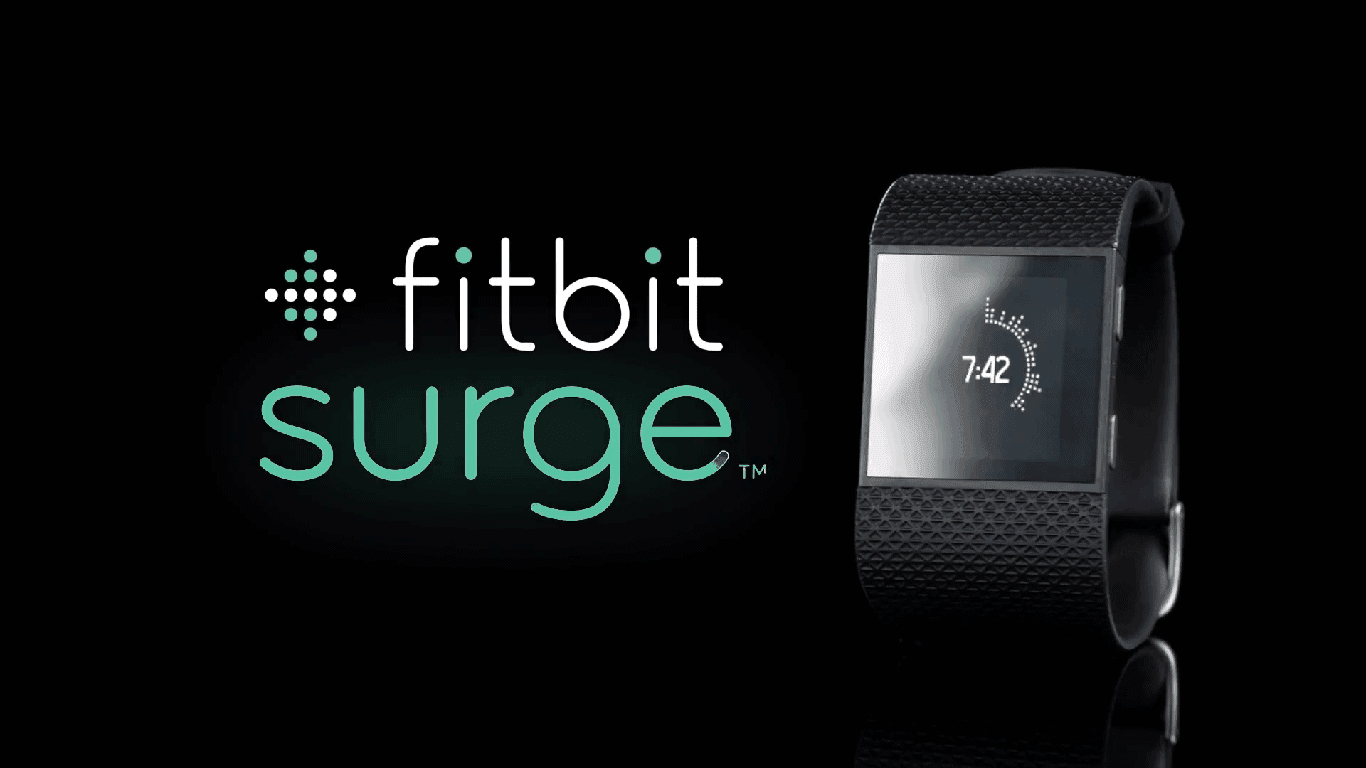 FitBit is unleashing three brand new products today for fitness oriented individuals to take their lifestyle and fitness routines to the next level. Today the fitness company is announcing two new activity trackers with the Fitbit Charge, and the Fitbit Charge HR, and a brand new 'fitness superwatch' called the Fitbit Surge. We had mentioned the Charge and the Charge HR before as we had seen some early ads for them weeks ago before the announcement. The Fitbit Surge isn't a surprise either but we just saw it pop up on Brookstone's webpage a couple of days ago. The Surge is actually quite interesting as it has all of the features of the Charge, and the Charge HR, but with a wide list of other features as well like built-in GPS for pace, distance, and elevation stats, multi-sport activity recording, and features that you would find on a handful of other smartwatches like Caller-ID, notifications for texts and music control, all viewable on a backlit LCD touchscreen.

The Fitbit Charge is the most basic, offering up what you'd expect from a fitness tracker with the ability to track steps taken and the distance, as well as calories burned. The nice thing is that the Charge actually features Caller-ID too so if any incoming calls come through the user can view them on the small backlit OLED screen. It can also monitor the users sleep patterns like quality of sleep and motion analysis, and of course it features a water-resistant textured design that should provide plenty of comfort. The Charge HR and the Surge both feature the water-resistant design too.

With the Charge HR, users will find that everything with the Charge is available plus some extra features. The most obvious and notable change is the heart rate monitor with a continuous 24/7 heart rate on your wrist. Fitbit has also engineered the Charge HR to deliver all day insight into the users heart health through stats like heart rate and heart rate trends, even distance, calories burned, and floors climbed. The Fitbit Charge and Fitbit Surge both feature a 7-day battery life according to Fitbit, and the Charge HR is rated to last about 5 days. Right now the Fitbit Charge is the only device available, costing about $129. The Fitbit Charge HR which can be pre-ordered now for $149, and the Fitbit Surge which can be pre-ordered now for $249 won't be available till sometime in early 2015. 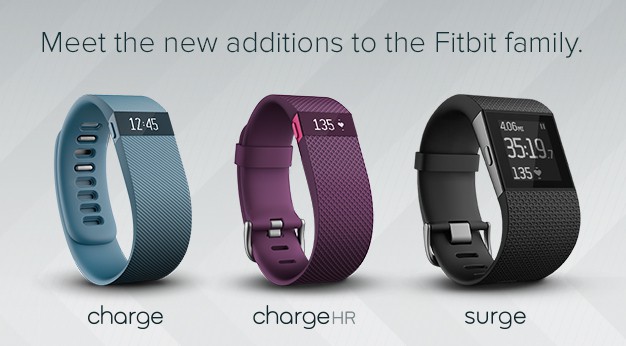