We've got plenty of Android phones and tablets that have Qi wireless charging. Like the Nexus 4, Nexus 5, Nexus 6, HTC Droid DNA, Sony Xperia Z3v and so many others. So what about finding wireless chargers? They used to be pretty expensive, around $70 or more. But they've recently come down quite a bit and you can find quite a few wireless chargers that are under $20. 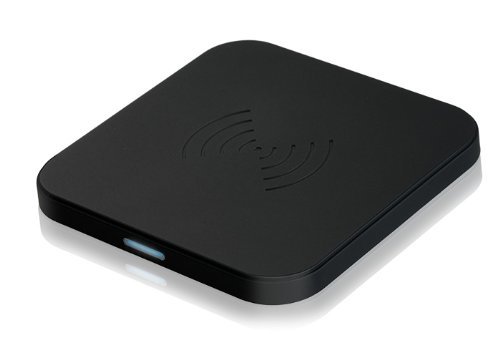 2 Amps AC Adapter/Power Source needed when charing with Droid Maxx, Droid Mini, LG G3, Nexus 4, Pentax WG-III camera, and other qi-enabled devices not mentioned here. Easy to use, Just put your Qi-device on the pad and comes with a Solid Blue light indicator to show charging start. Wall charger plug is not provided or required,use the wall charger that comes with you phone(1.5a above). This Wireless Charger pad ONLY works with fully QI-ENABLE devices like Nexus 4,Nexus 5,Nexus 7(2013), HTC DNA, and Lumia920. So, before you bidding on this, please make sure your Device is Qi-enabled. 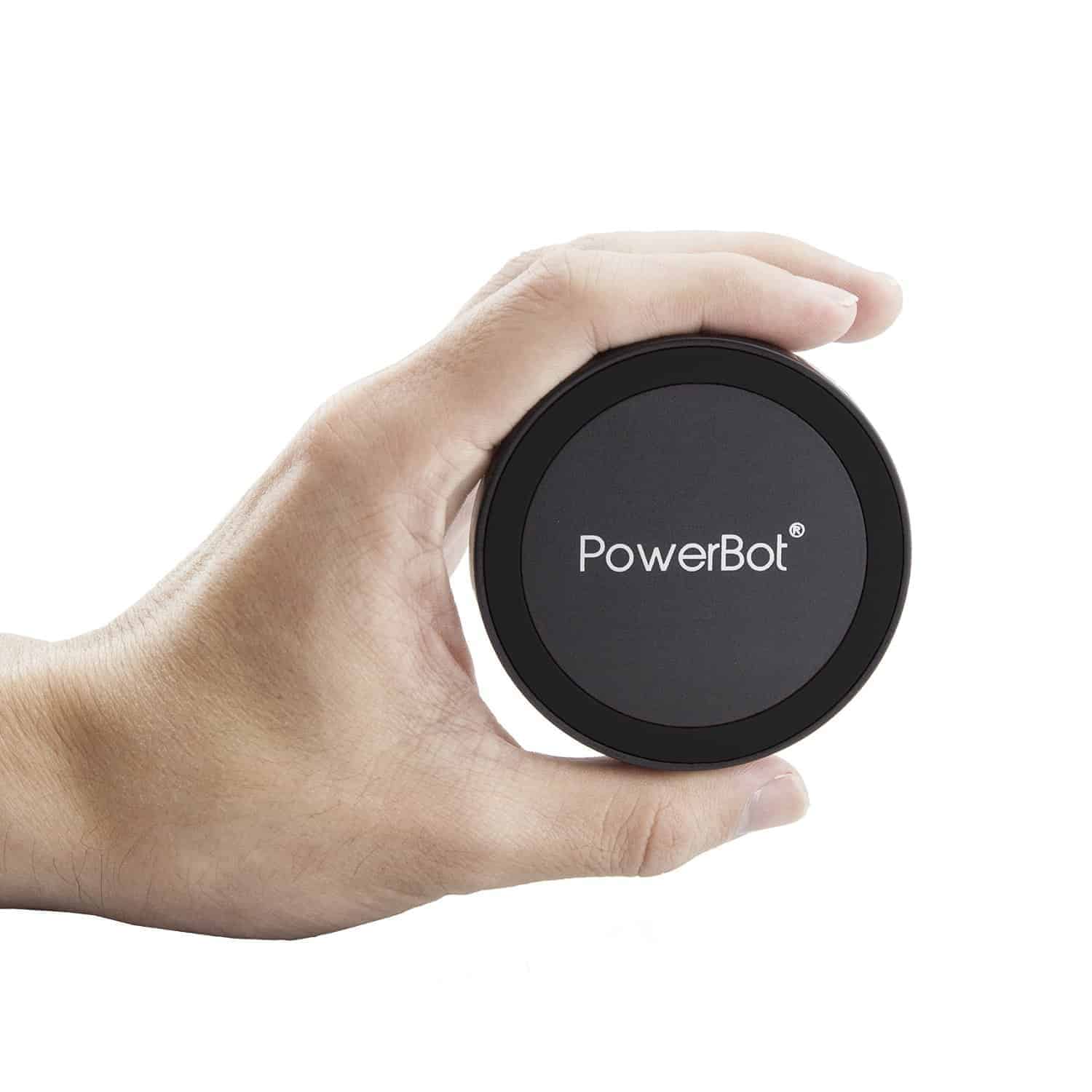 Plug and Play Qi Standard. Easy to use – simply drop phone to start charging. Anti-slip grip to protect the devices from scratches. Universal compatibility for all QI enabled wireless charging devices or devices with QI receiver. Power Source: Any charger 500-2100mA with USB port with Micro USB cable, or even plug it directly into usb port of the computer or TV or even power banks. Input: 5V / 500mAh to 1500mAh; Output: 5V, 1A max; Dimensions: 2.5" in diameter. 0.5" thick. Weight: 185g / 6.5oz. 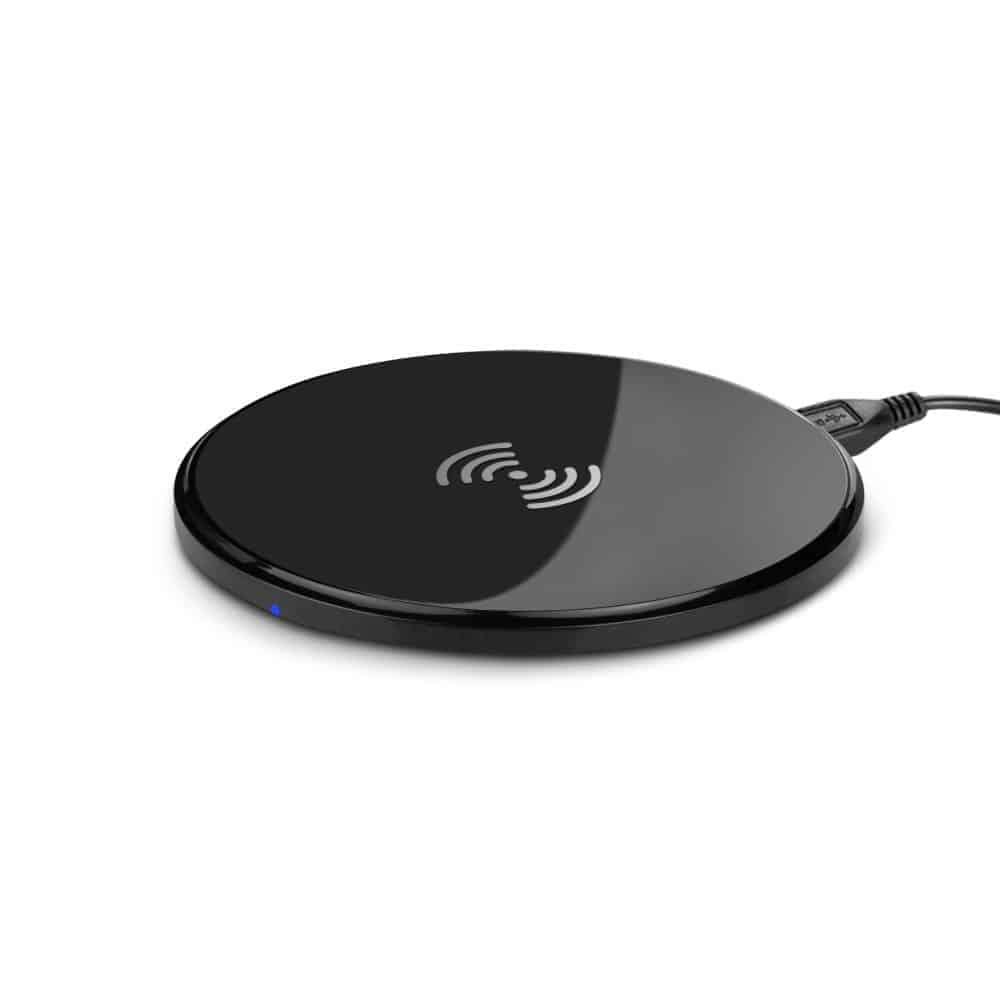 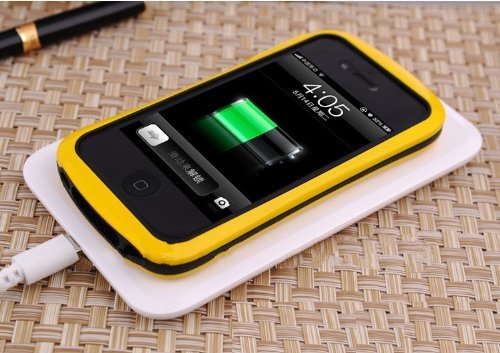 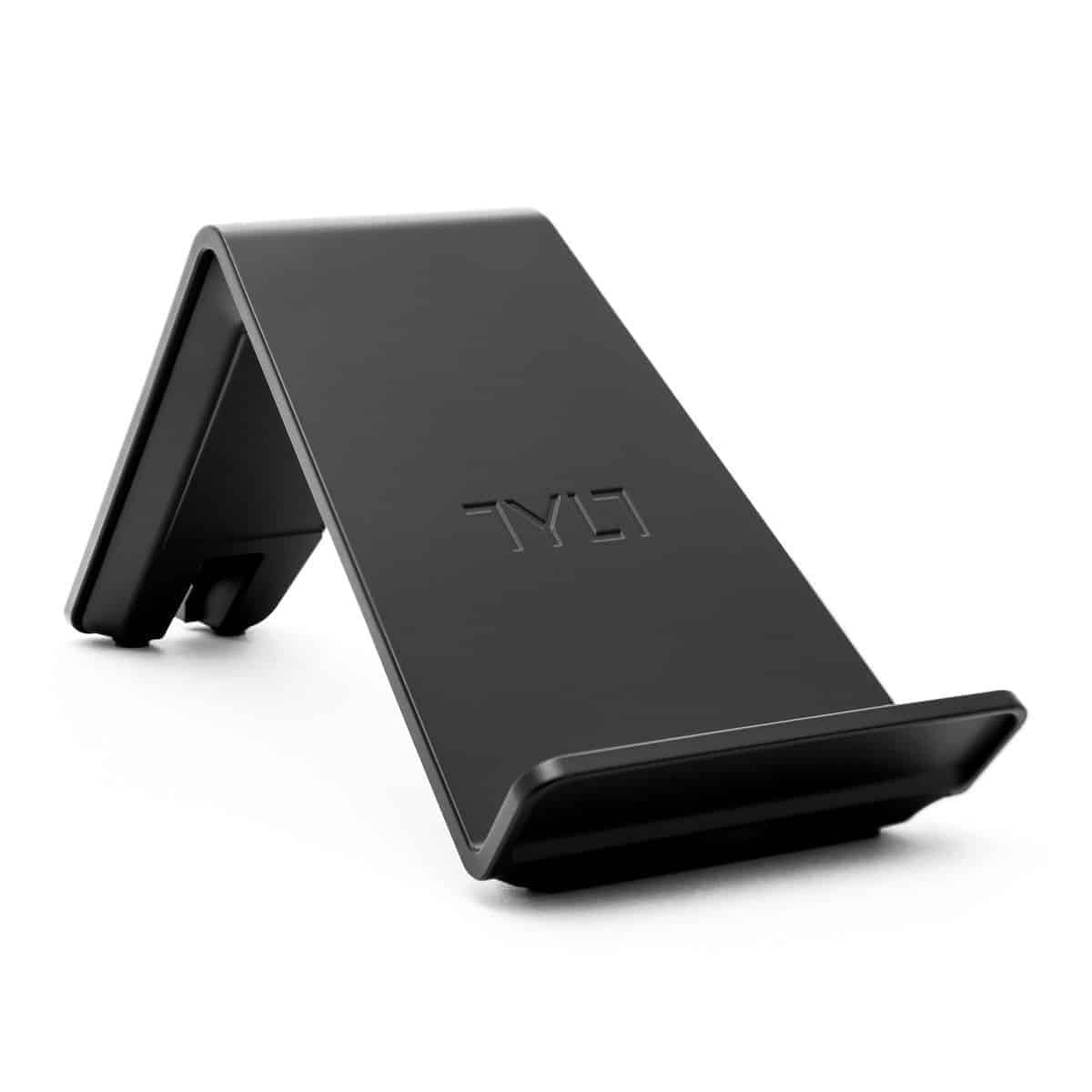 Available in black, blue, red and yellow. Charging Indicator Light. Rapidly charges your phone as fast as a traditional plug-in charger. Works with all Qi phone and backdoors. 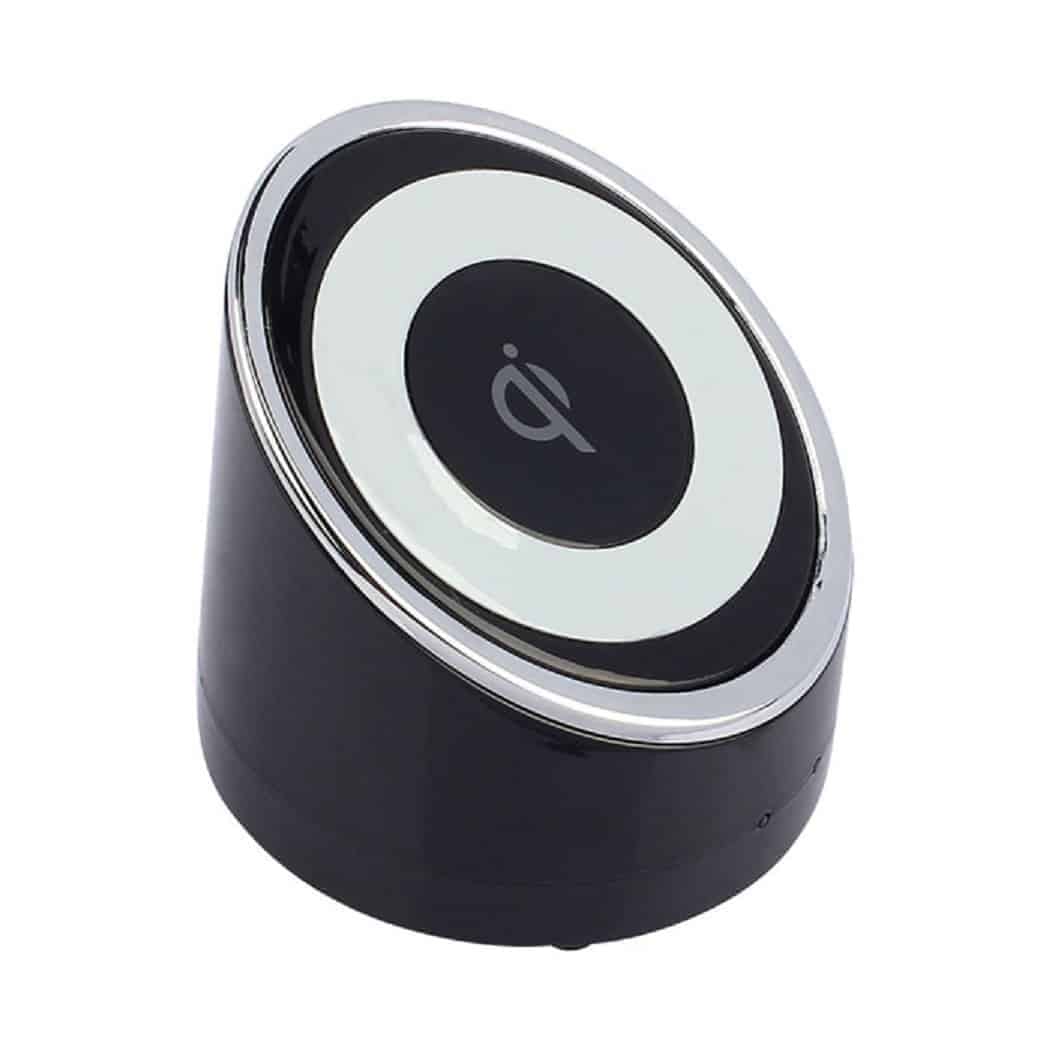 Aokdis (TM) quality guaranteed, only buy this from Aokdis can get the right item and best service. When you add to cart please confirm it's for Aokdis, thanks a lot. Provides wireless charging for all qi-compliance mobile phones. Sleek and minimalistic design to match your handset. Works perfect with Nexus 5, Nexus 4, Lumia920 Etc Other smartphones
Aokdis Hot Selling Qi Wireless Charger Charge Pad for HTC 8x Lumia920/820 Note2/3 S3/4/5 Nexus 4 5 (black) 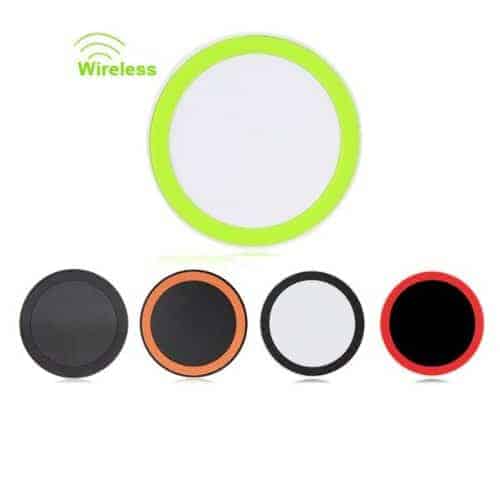 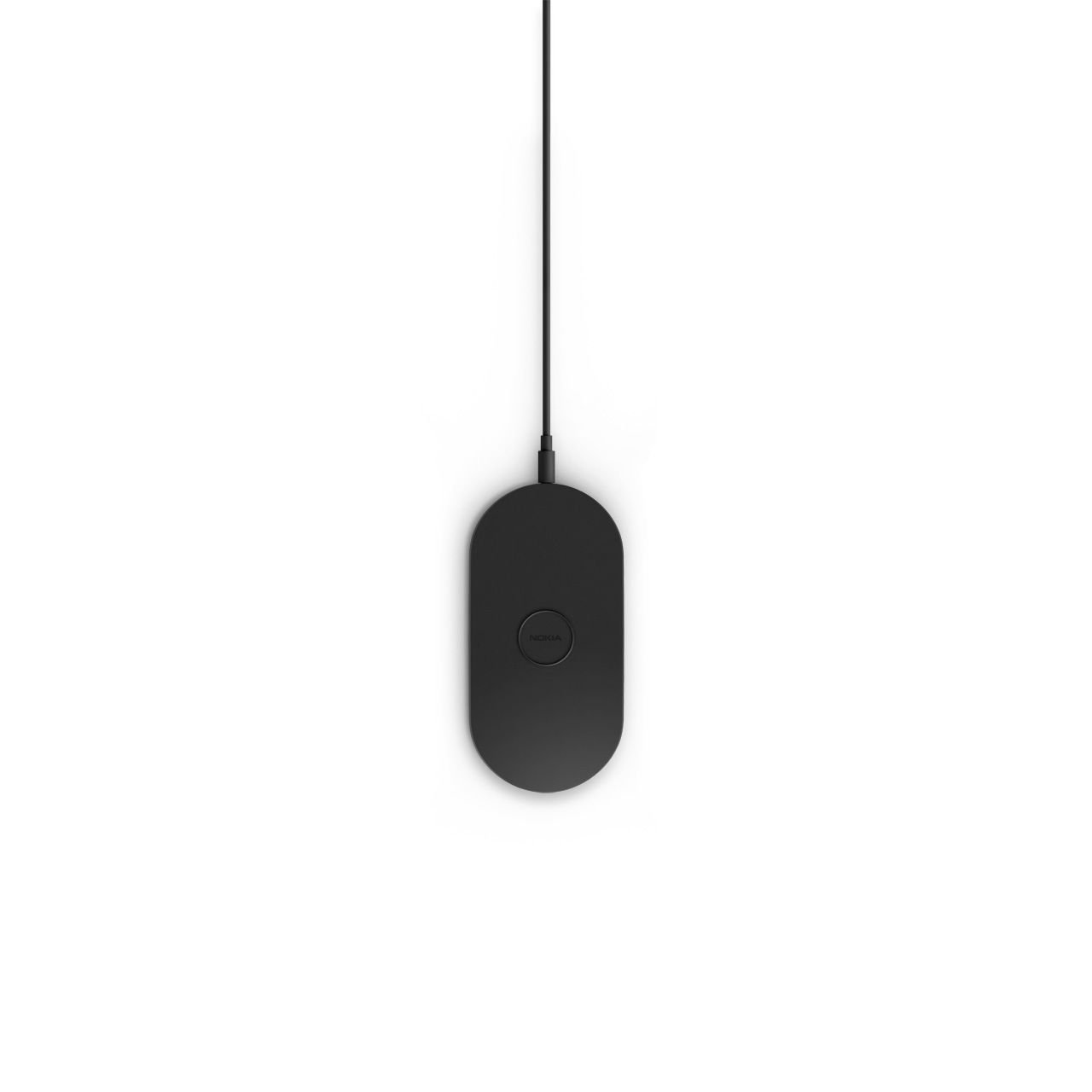