HyperDevbox Studio released the next game in the Record of Agarest War series, Record of Agarest War Zero, which is a full featured port of the acclaimed strategy RPG. The game features over 100 hours of gameplay(wowza!)full 720p graphic assets, full voice acting in Japanese, and over 500 different magic spells and battle skills. There's also over 400 different enemies and characters in the game so there's a lot of interaction, and it even features support for leaderboards and achievements through Google Play Games, as well as gamepad support like with the MOGA for example. Record of Agarest War Zero will cost you $8.99 and you can grab it from the Play Store link here.

Hail To The King: Deathbat 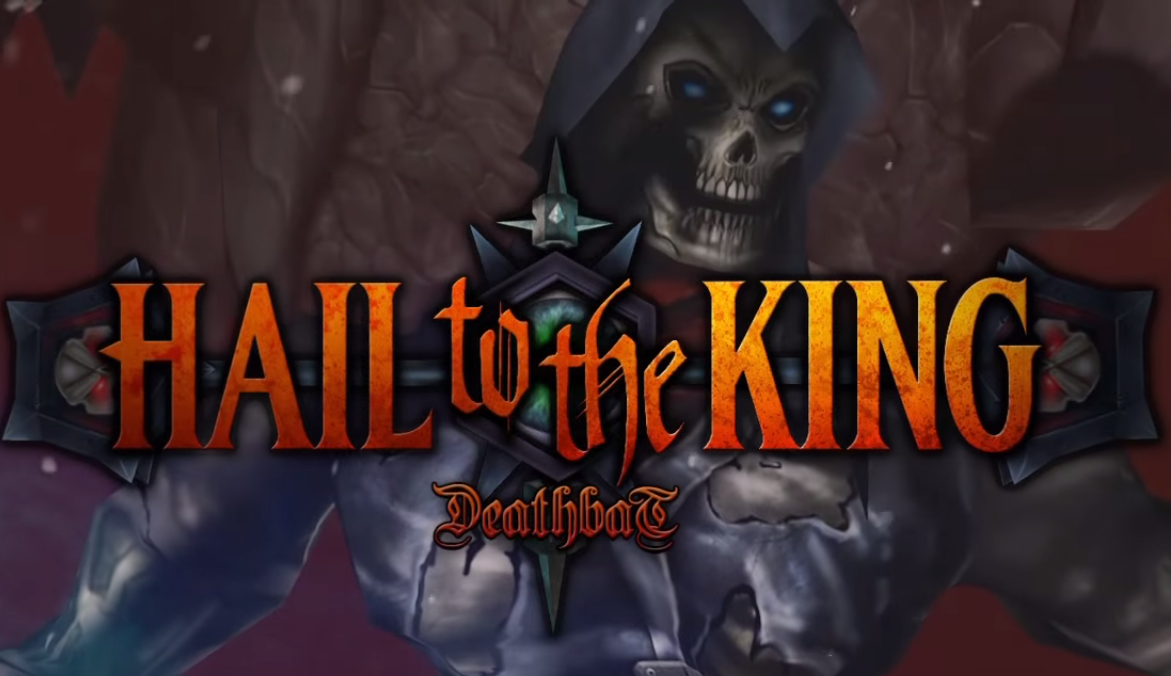 If you like action/rpg dungeon crawler types and you love metal, Hail To The King: Deathbat created in part by the creative minds of Avenged Sevenfold is worth a look. Like all games in this particular genre you can expect plenty of hacking and slashing, and it looks goo while doing it. Play through the story of the mythical origin of the Deathbat, with 10-12 hours of gameplay, the option through IAP to play as members of the band, and unlock new weapons and magic as you progress. There's even a nightmare mode for those who feel truly courageous and want a challenge. Hail To The King: Deathbat will cost you $4.99 and you can grab the download from the Play Store link here.

Haegemonia is a space themed game filled with exploration and resource management, IN SPACE! It has strategy game elements and real-time space battles, really what else is there to know? It features 2 separate campaigns to play through, Earth or Mars. There's more than 200 inventions to develop, 40 imperial vessels, 5 hero classes including Soldier, Spy, Scientist, Governor, and Tyrant, all of which have a plethora of skills for you to develop and use. Finding the game too easy? Leave the easy mode in the dust and ramp it up in either of the two harder difficulty levels. Did we mention that you can colonize planets? Haegemonia – Legions of Iron will cost you $3.99, and you can grab the download from the Play Store link here.

Sentinels Of The Multiverse

Sentinels of The Multiverse is a card based game that tasks you with putting an end to the nefarious plans of some dangerous villains. Start by choosing from one of 10 different super heroes, make sure your teammates pick their hero too, then select a villain and an environment and play off the corresponding cards. Each person playing has a turn to put down a card from one in their hand to play a super power or ability, than afterwards you draw another card. The villains have turns too, and you'll want to make sure to play cards strategically to attempt getting the best outcomes. It's a full on battle to save the multiverse, can you do it? Sentinels of The Multiverse also features 4 different villains, 4 environments, and over 9,000 possible battle scenario combinations. Sentinels of The Multiverse will cost you $9.99 for this digital version of the physical card game, and you can grab the download from the Play Store link here. 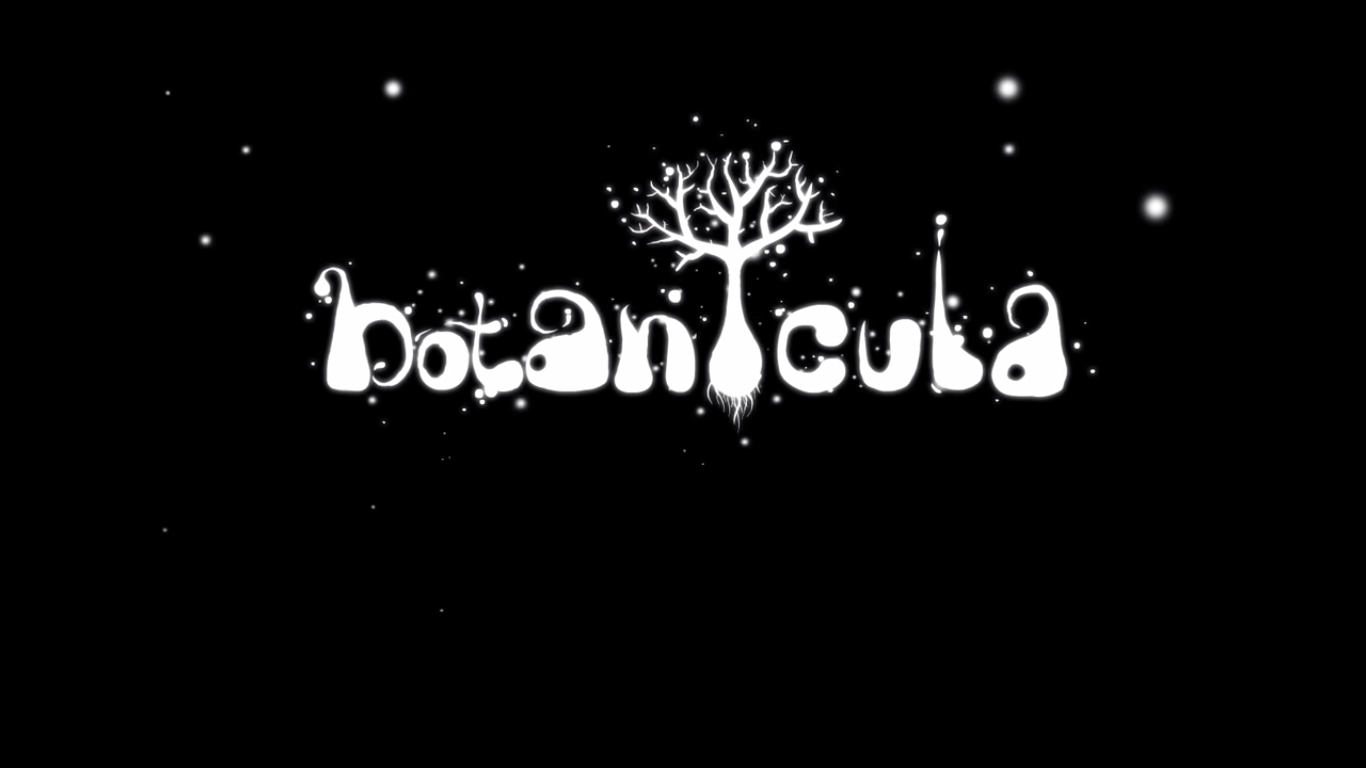 We touched on Botanicula on Sunday, but the game is an adventure point click type game from the same team that brought us Machinarium, Amanita Design. In this epic story you'll help transport five tiny little friends which happen to be tree creatures who embark on a journey to save the last seed from their home tree. You'll encounter plenty of puzzles to solve along the way, and of course there will be many obstacles and even some evil parasites to contend with. There's over 150 detailed locations to explore and plenty of fun to be had. Botanicula will cost you $4.99 and you can grab the download from the Play Store link here.

Skylanders Trap Team is a mobile version of the full console game with the same name. Trap evil, unleash good. The game features two digital skylanders to start with and then you can pick up more through the Tablet starter pack, which also includes a game controller. The villains have broken out of Cloudcracker prison, and it's your job to trap them and return them to Skylands to fight for you. Skylanders Trap Team is free, and includes two digital Skylanders characters with additional content available through the Tablet Starter pack. You can grab the download from the Play Store link here.

One of the most acclaimed Tower Defense games on Android was Sentinel 3: Homeworld, and Origin 8 is back with Sentinel 4: Dark Star, the much anticipated sequel that dropped earlier this month. It features a huge campaign across 26 maps, playable in normal or endless mode. Defend your base, build and deploy units, upgrade them and take out the enemy advancing on your base. Evolve technology so you can build more powerful units, and unleash the power of the attacks from the Sentinel ship to rain down fury. This is Tower Defense at its finest. Sentinel 4: Dark Star will cost you $4.99 and you can grab the download from the Play Store link here.

Terra Battle is a board game/puzzler with tactical rpg elements fro renowned Final Fantasy creator Hironobu Sakaguchi. You'll have a team of selected heroes and be able to move them freely around the board to complete your moves, but the goal is to flank your enemy to attack and maximize your attacks by lining up your heroes. There's job changes for characters, various levels and environments, and hundreds of battle maps and enemies to contend with. It's quite the unique game but also fun and addicting. Terra Battle is free and you can grab the download from the Play Store link here.

Dragon Quest II should need no introduction from the RPG fans as this is one of the best RPG games from any company over the last 20 years. This is a straight port of the original game fitted for mobile with optimized mobile graphics for modern devices. Just like all other Dragon Quest games on Android it plays in a portrait mode style, which allows for you to actually play the game comfortably with one hand. This is a full scale JRPG with hours and hours, and hours of gameplay, retro graphics, a vast story, engaging characters with full background stories filled with depth and emotion, and plenty of items and gear to acquire throughout your journey. Dragon Quest II will cost you $4.99 and you can grab the download from the Play Store link here.

This is a scaled down mobile version of the full game Entwined which can be found on PS4, PS3, and PS Vita consoles. It's essentially just a collection of the challenge mode from the original game, which tasks you with controlling both a bird and a fish as they fly towards their path to evolution. Throughout each set of levels themed after asian elements water, wood, fire, earth, and metal, you'll need to master the control of both characters, most of the time simultaneously, while trying to make sure they fly through their corresponding colors on the path. There's 5 uniquely designed levels, all challenging enough in normal mode but increasingly difficult in the harder modes. Entwined Challenge will cost you $0.99 and you can grab the download from the Play Store link here.

Trusted By Millions
Independent, Expert Android News You Can Trust, Since 2010
Publishing More Android Than Anyone Else
27
Today
146
This Week
92
This Month
1937
This Year
103416
All Time
Advertisement