So we've taken a look at Qi Wireless Chargers in the past. We've had a few from TYLT, as well as Anker and Incipio. But this is the first time we've gotten one from CHOE. And actually this isn't a review unit. This is one that I purchased for myself. So don't think that we are being nice in this review because CHOE gave us this unit, we actually purchased it. Now that, that is out of the way, let's get on with the review. 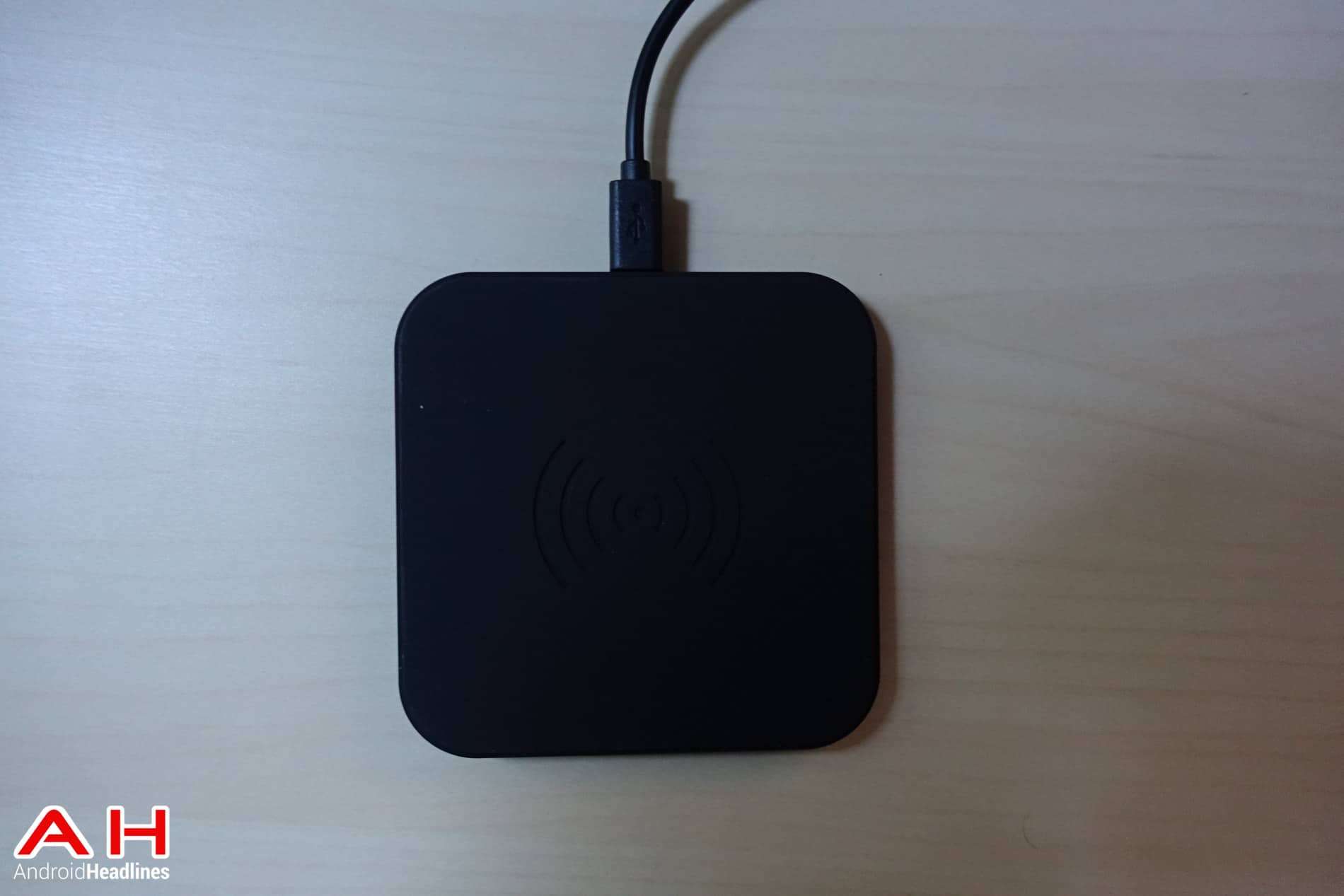 There's not much to say about wireless chargers. But with CHOE's Qi charger here, it's basically a square and it has a blue light in the front which shows that your device is charging. On the back there is a micro USB port to plug it in. Surprisingly, in the box, all you get is the microUSB adapter and the charger. No wall adapter. But the best part about that is that I can plug it into the Anker 40W 5-Port USB Charger that Anker sent over and not use up another outlet in my office. Which is pretty sweet. It also makes a bit more portable, as I can even plug it into  a battery pack when I'm traveling. 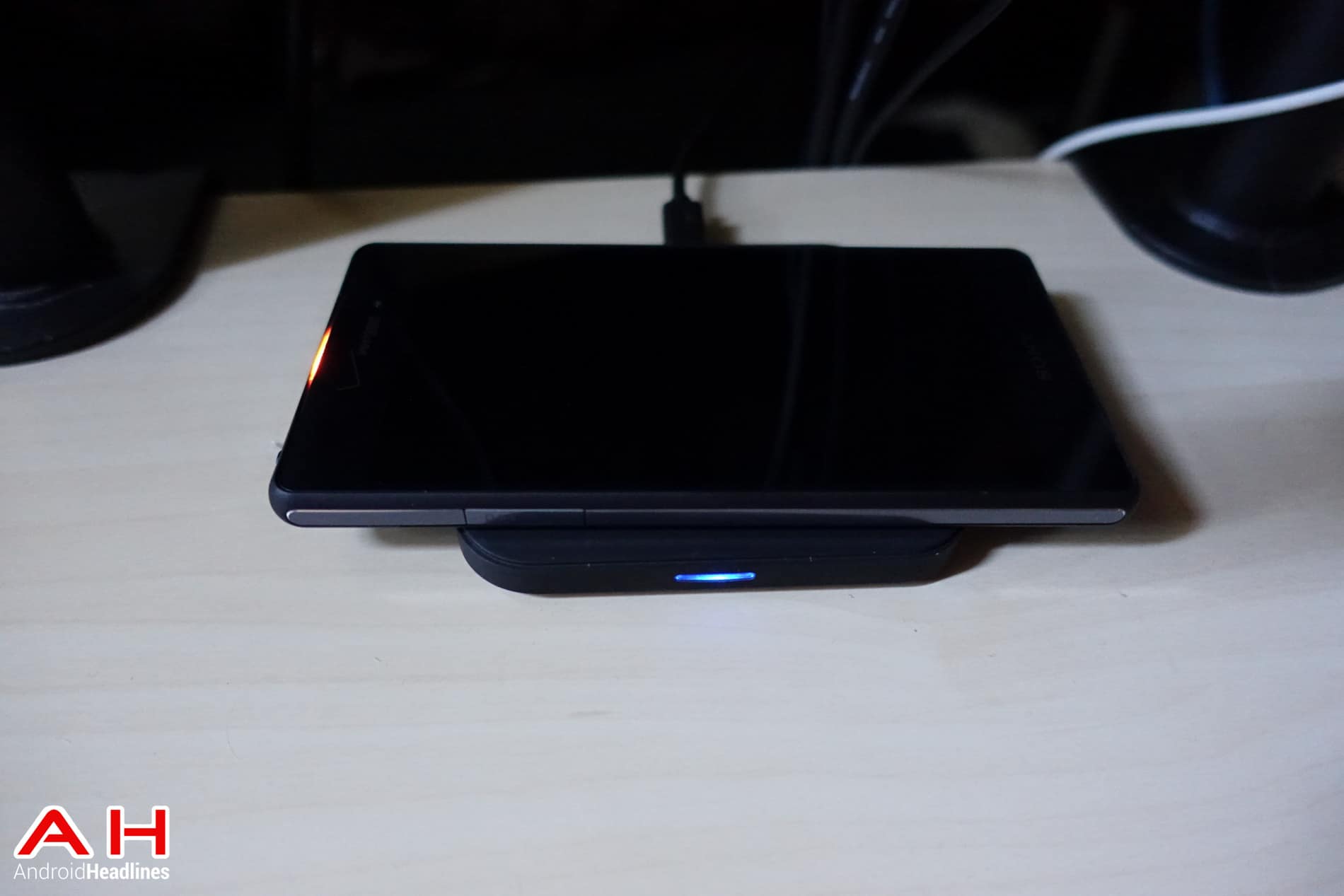 I've been using the CHOE Qi Wireless Charger with the Sony Xperia Z3v for the past week or so (also used it on the LG G3 and it worked great) and haven't had any issues. It did seem to charge about the same as when the Xperia Z3v was plugged into the wall, but that could be placebo right there. Otherwise, it's a fairly small Qi Wireless Charger that fits perfectly on my desk under my monitor, So I can just throw my phone onto the charger and let it charge before I head out somewhere. Which is a really cool feature to have.

Advertisement
Trusted By Millions
Independent, Expert Android News You Can Trust, Since 2010
Publishing More Android Than Anyone Else
9
Today
168
This Week
671
This Month.
8112
This Year
109584
All Time
Advertisement