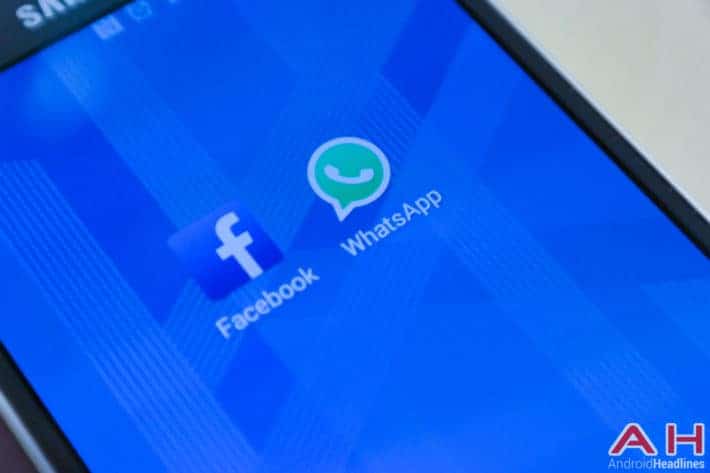 The pixels have barely settled on our report that the European Union has approved Facebook’s takeover of WhatsApp and now we see that the deal has been finalised. Facebook’s $19 billion stock offer is now over $21 billion thanks to a rise in Facebook stock prices. We’ve seen that Whatsapp co-founder and Chief Executive Office, Jan Koum, will sit on the Facebook Board of Directors.

As I wrote in my other article, Facebook are acquiring WhatsApp for a combination of reasons and the root of this is accumulating information about users. Sure; by acquiring WhatsApp it will gain a stronger foothold into the emerging smartphone markets (and let’s not forget that WhatsApp is available for some feature ‘phones) but let’s not kid ourselves: Facebook hopes that these WhatsApp users will migrate towards Facebook. The deal will give Facebook something like a billion monthly users but they’re taking twenty two billion bets that they’ll be at the forefront of the next billion. This is a strategy that Google have followed with Android One, say wouldn’t it be neat if Facebook and Google were to maybe do a Facebook Phone..? Oh, okay, as you were!

It’ll be interesting to see what Facebook does with WhatsApp. There were a number of small changes to Instagram following Facebook’s Instragram and I expect we’ll see something similar. Back in April, director of the FTC’s Bureau of Consumer Protection, Jessica Rich explained, “WhatsApp has made a number of promises about the limited nature of the data it collects, maintains, and shares with third parties – promises that exceed the protections currently promised to Facebook users.” It seems that Facebook has made sufficient promises about WhatsApp user’s privacy for the deal to be pushed through and perhaps this means that WhatsApp will be left alone. I suspect that the business may acquire a slightly different logo, “WhatsApp by Facebook” perhaps, and perhaps the privacy policy will be moved into line with Facebook (so, yeah…) but I don’t expect WhatsApp to become a part of the Facebook application.

On a personal level, I don’t use Facebook or WhatsApp. Facebook reminds me of why I didn’t enjoy my last few years of education and I was never keen on anybody being able to see that I have WhatsApp and message me, nor of the inability to easily put WhatsApp onto non-phone devices (something that Hangouts does so beautifully): this decision won’t change how I use either of these services. But what of our readers? Will you remove WhatsApp from your device, or will you be joining the service again?