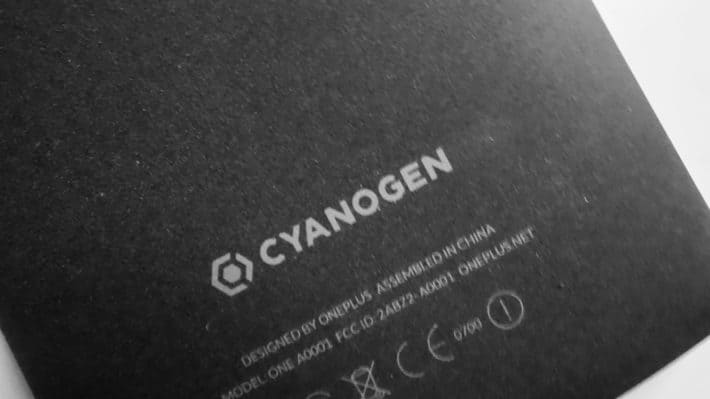 A new report coming in from The Information, is telling us that Google attempted to pick up Cyanogen Inc., in its recent acquisition spree. Only to be turned down by the company. We’ve been hearing rumors for a few months now that Cyanogen Inc. might be merging with a few other companies like Microsoft and Amazon. The acquisition was probably to keep Google’s hands onto Android, as some have seen Cyanogen Inc. as a threat to Google.

With that said, Cyanogen Inc., is looking to raise another billion in cash. So far, Cyanogen Inc., hasn’t really found a way to make money. But they keep blowing through money pretty quickly. So this seems to be their biggest issue right now. Cyanogen Inc., has also stated that they will never charge for their software, but it’s obvious that they need to do something to start bringing in money to keep things going. Cyanogen has reportedly told some investors that they will be bringing their customized Android OS over to India. In what sounds like another Android One type program. Where they are partnering with Micromax. Right now, Micromax and Samsung have the biggest market shares in India. So this is a big deal for Cyanogen Inc., if it turns out to be true.

The report also says that Cyanogen Inc., needs to keep from modifying their version of Android too much. As with other OEMs like Samsung, Motorola, LG, HTC, etc., they need to get their devices certified to get Google’s services on their phones. Which is actually a really big deal. And with Google approaching the company to buy them, and being turned down. We may see Cyanogen Inc changing the way they do things. We may see them doing their own OS, that doesn’t run off of AOSP. What do you guys think about this news? Let us know in the comments below.