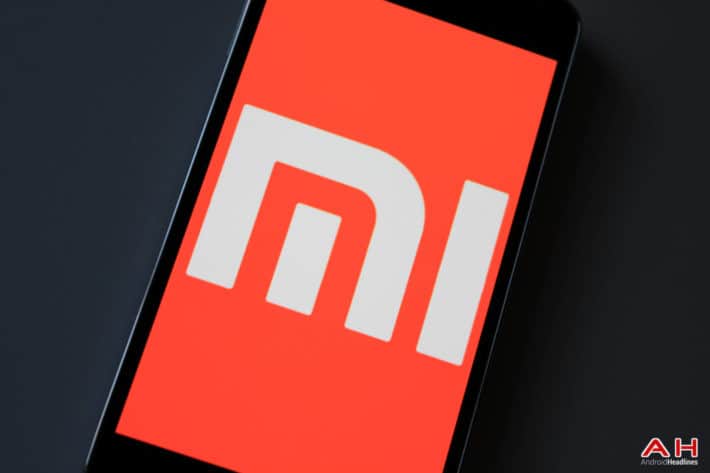 We’ve been talking at length about Xiaomi lately. This Chinese smartphone manufacturer keeps on releasing new devices or versions of already existing devices while it is also expanding its business at the same time. Xiaomi is aiming at South America, India and Russia and is trying to get things going in those countries, they have already succeeded at some point. I don’t know if you know though, smartphones, tablets and software for those devices aren’t the only thing that Xiaomi does, not by a long shot. This company also dabbles in Smart TVs and Android TV Box devices. Mi TV and Mi Box are already available on the market, that’s not what we’re here to talk about though.

According to the newest report, Xiaomi will launch a new version of the Mi Box tomorrow. Xiaomi’s Television Operations Director confirmed that the launch will take place tomorrow, though he didn’t give us many details about the device itself. It will presumably cost around 399 Yuan, which is the price of the current Mi Box, though it could be somewhat more expensive. Other than that we’re expecting an improved processor and perhaps an addition of some extra ports on it along with upgraded specifications in general. There’s of course a chance Xiaomi will surprise us all and announce something nobody expects, similar to what Elephone did with its very own Android TV Box which features a rather odd shape and a camera on the top of which which serves as a security system of sorts and what not. I doubt Xiaomi will go to such lengths though, Mi Box will probably sport a similar design to its predecessor and upgraded specs with perhaps a couple of new features on top of it all. This device will be available in China at launch, that’s all we know at this point though we’ll find out more details quite soon, considering the launch will take place tomorrow as I already mentioned. Who knows, maybe Xiaomi decided to launch something alongside this device.

Have you had the chance to use Mi Box yet, or any Android TV Box for that matter? Do you own one perhaps?